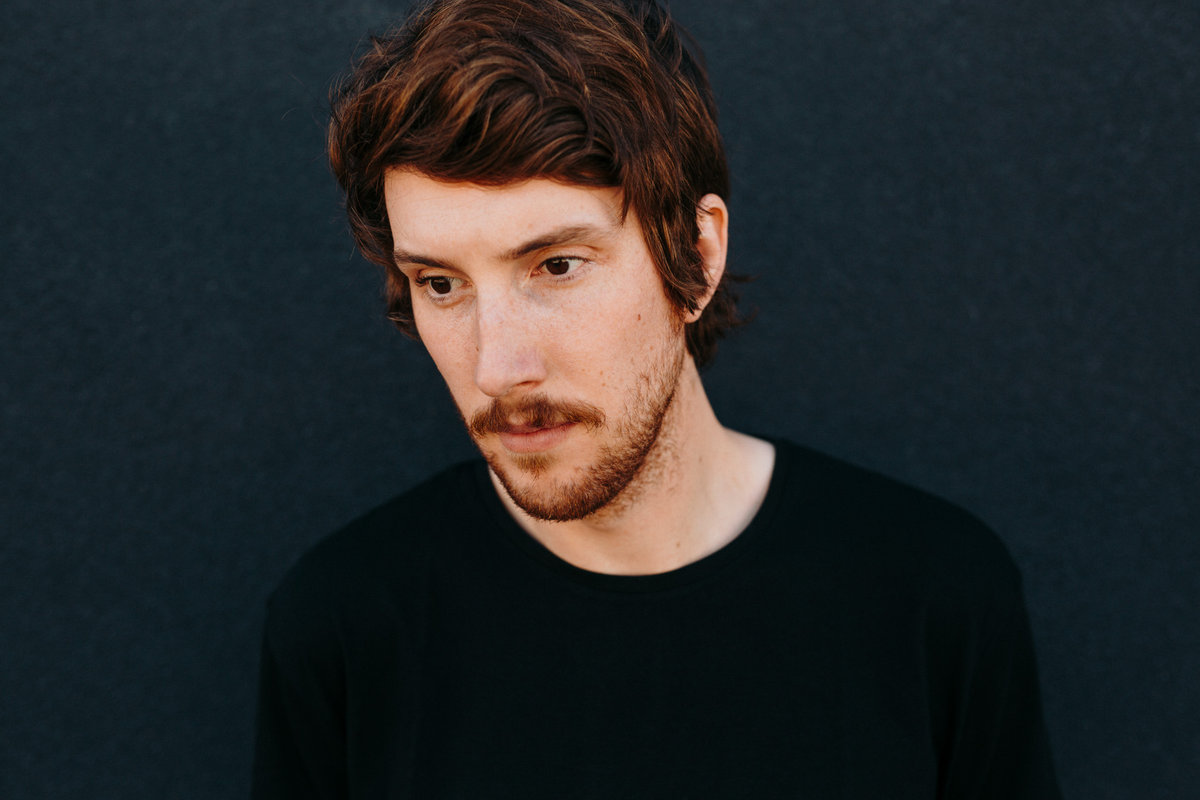 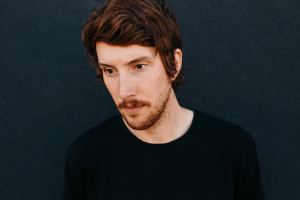 Life doesn’t need to be wall to wall Rick James-type mayhem but there’s gentle, easy-going but vaguely uplifting charm, then there’s wouldn’t quite make the cut for the Eternal Sunshine of the Spotless Mind soundtrack should they be knocking it up today.

There’s nothing inherently wrong with this record; it’s fine. Really quite nice in parts. But it’s so terribly difficult to imagine anyone getting drastically and rabidly enthusiastic about this. If you’re in your early thirties and for some infeasible reason put ‘songs for the lost lovers’ into Google following a break-up it may provide solace. A melodic cuddle with artistic pretensions but if one is looking for a real creative jolt, that particular spark is very hard to pull out of what is basically a competent and reasonably well written album. A record that does reveal more upon repeated plays admittedly and portrays a soul pure of heart but, despite the odd splash of electronic colour alongside the plucked guitar, is defiantly pretty good. Attractive with just a touch more.

Whether competence is the future of rock and roll is up to the listener to decide of course.

A collection of eight tunes from the Canadian singer songwriter, what the album reveals is a yearning and occasionally mellifluous voice, an adept way around minor chords and songs suggesting organic tea and rain on the window but with such conventional songwriting things need spiced up in the production at least. C Duncan explores similar themes, albeit in a slightly more outré fashion, but also knows how to tease interesting soundscapes out of the studio. Taking that approach could elevate this vastly.

It’s not ever going to have you reaching for the leather trousers but a bit more spike never goes amiss. Without introducing some serious angularity it cannot be the new new but then that’s never been a great problem in the overall vastness of the music industry. The middle ground sells. For a relatively young artist to be taking that path does seem a little disappointing though.

Appearing around the UK and Europe in support of Each Other released 22nd January the opportunity to assess Knight live presents itself.

There is no doubt there is talent here – a seductive way with plaintive words and an emotive way with a tune – but a bit more oomph, even if just on stage, could take this to places far more surprising. Harness that undoubted beauty to a touch more ambition and a touch less gentility.

There’s a great album inside this artist but this isn’t quite it.