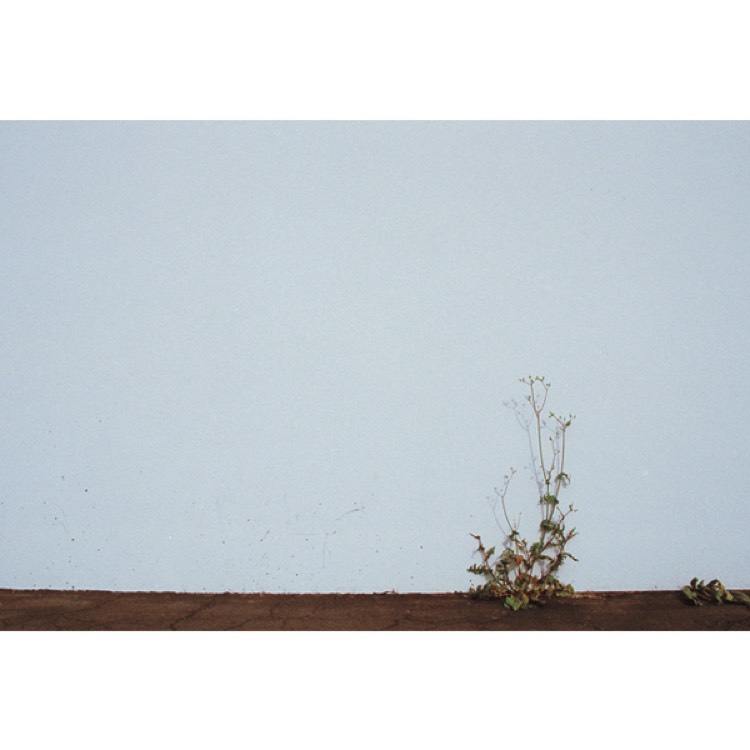 Despite possessing arguably the worst band name in musical history, The Gromble do their best to banish away the rain clouds with an impossibly sunny California pop flair.

Clearly influenced not only by the ideology of vintage American experimental songwriters, Jayus proves that the band were paying attention in their Classical Music Theory lectures too, beginning with the pastoral sounding ‘Overture‘ and providing a smattering of these fascinating interludes throughout its duration.

Make no bones about it though, I don’t think anybody could deny that the lion’s share of the material on offer here bathes under the same beach umbrella as Vampire Weekend, perhaps most obviously on the delightful ‘Real Sympathy‘, which, when we get to the final line of the chorus and frontman Spencer Askin sings “real sympathy’s so hard to find”, sounds as though it could have slotted quite easily onto Jetplane Landing‘s earliest album Zero For Conduct. It is probably the commercial highpoint of Jayus, but amongst the swathes of gorgeous strings, intriguing lyrics and natural geniality of its detail, there is much to cherish.

Having said all that, it would be doing The Gromble an immeasurable disservice to paint them as nothing but ladies in waiting to their New York counterparts. ‘Don’t Stand A Chance‘, for instance, runs a rather surprising line between Ben Kweller, The Beatles and Billy Joel, whereas the arrangement of ‘You Don’t Know‘, on lines like “I had a dream it wasn’t you”, approaches Sufjan Stevens or Rufus Wainwright territory. You could equally make analogies with The Decemberists on the epic finale that is ‘Danny King‘, which somehow also winds up sounding a bit like Green Day might have written it. One thing’s for sure though, the key word here is “sunshine”, invoking thoughts and memories of coastal holidays in a similar vein to the way Family Of The Year did.

Admirably, Jayus was allegedly made on a severely limited budget, tracked entirely by The Gromble’s drummer, Stefan Macarewich as well as being produced and engineered, by and large, by the band themselves. If the album was already impressive, the knowledge of this DIY approach only serves to double the distinction. It is difficult to envisage ANYONE not enjoying this album, whatever their age, gender, musical preference, political leaning, sexuality or shoe size; The Gromble have done a fine job of bringing together our society of misfits and miscreants and turning it into one big beach party. Kudos to them for that.