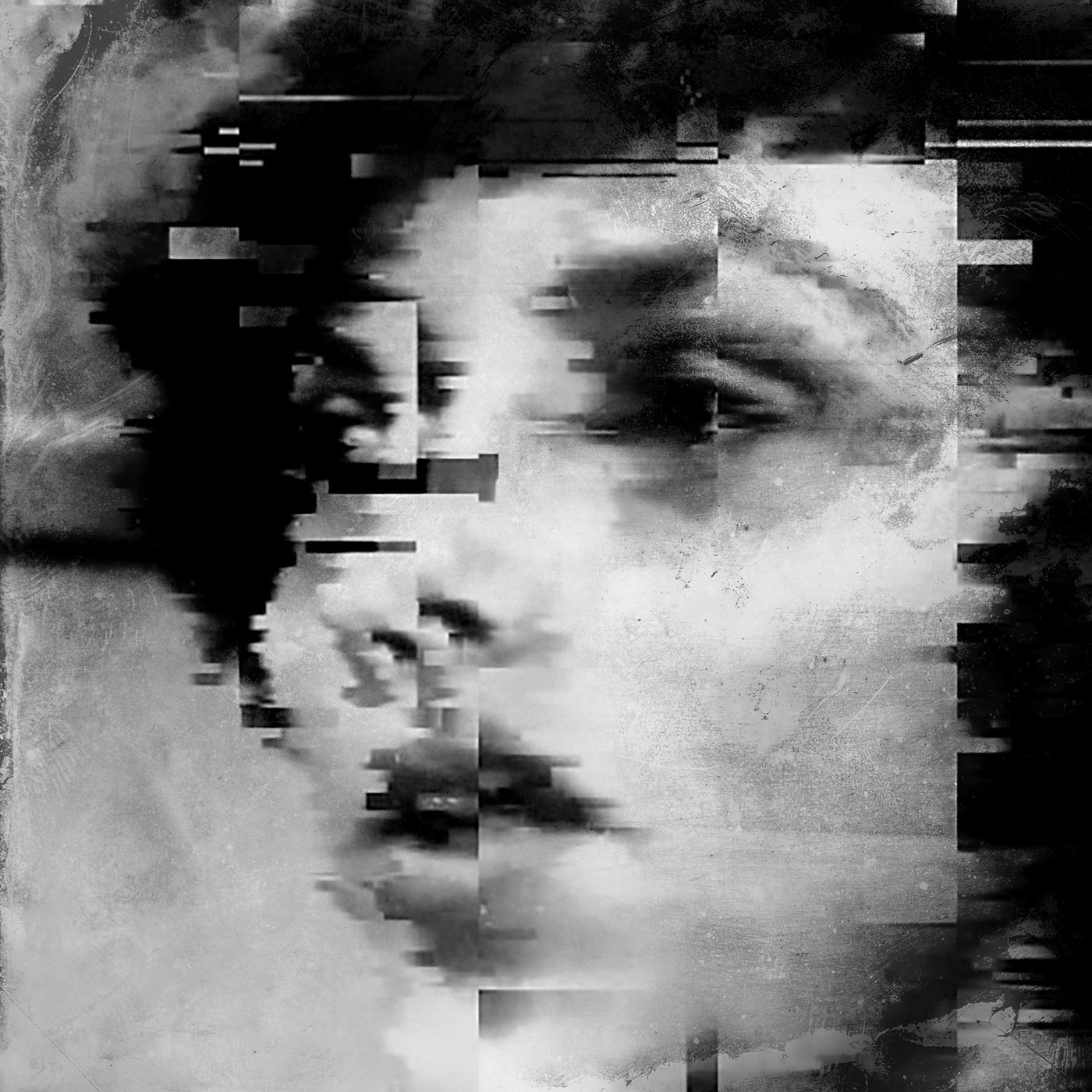 A curious record to critique and one which raises some questions about the whole process. For while in many ways the sounds and atmosphere conjured up by Robert Tohrer – previously of ERAAS – in this solo project remind one really quite explicitly of the trip hop explosion in ’90’s it’s nonetheless devilishly enjoyable. If you’re new to the sound it’ll be a marvellous experience. Rough, slow beats and glowering synths with the occasional pitter patter of melody. Didn’t fail then, doesn’t fail now.

If you’re of a nicely-matured vintage it’ll have you thinking that bands like Massive Attack and Portishead and a slew of other outfits really did hit quite a magical vibe. At once disquieting but comforting; doped out but just edgy enough to keep you from drifting into overly contented revelry. Ethereal vocals, by Robert himself, drenched in so much reverb they’re as much instrument as lyric and pretty much perfectly in sympathy with the sense of dislocation.

In some aspects it’s a very British sounding album. The genre, if we must restrict it so, perhaps being most heavily driven by the Bristol sound in the early days. All of which makes it the more refreshing that this project has been dreamt up by an alumnus of Brooklyn over a year in Los Angeles. There is something of the alienation of that city in tracks like ‘Interfaith‘ with its sinister, slow machine-funk against the haunting vocal; almost torch song-like but with a brooding menace. If David Lynch was only just getting around to making Mulholland Drive he could do worse than ease several songs here into the soundtrack. They share the same overt beauty but underlying unease. A shimmering darkness across the whole that either seduces or unnerves.

The rattling percussion of ‘Zig Zag‘ really cries out for a rework: it’s a powerful beast as it is but there’s enough drive in the tom-tom drums and snares to really wreck a dancefloor in the best possible way given a more forceful remix. Again with the eerie, detached vocals to mess with people’s heads at 4am. Nowt like a bit of jarring melancholia to send people happily off into the night.

None of this should suggest Wuthering Drum is a nostalgia-fest. It may have elements of that but the almost performance art aspects of the soundscape, the soundtrack-like take on a perhaps slightly neglected genre are worth much more than the price of admission. There’s progression and an excellent marriage of high production values with an honest rawness. It may be an electronic record but there’s an organic heart. A triumph in the most pleasurable way.