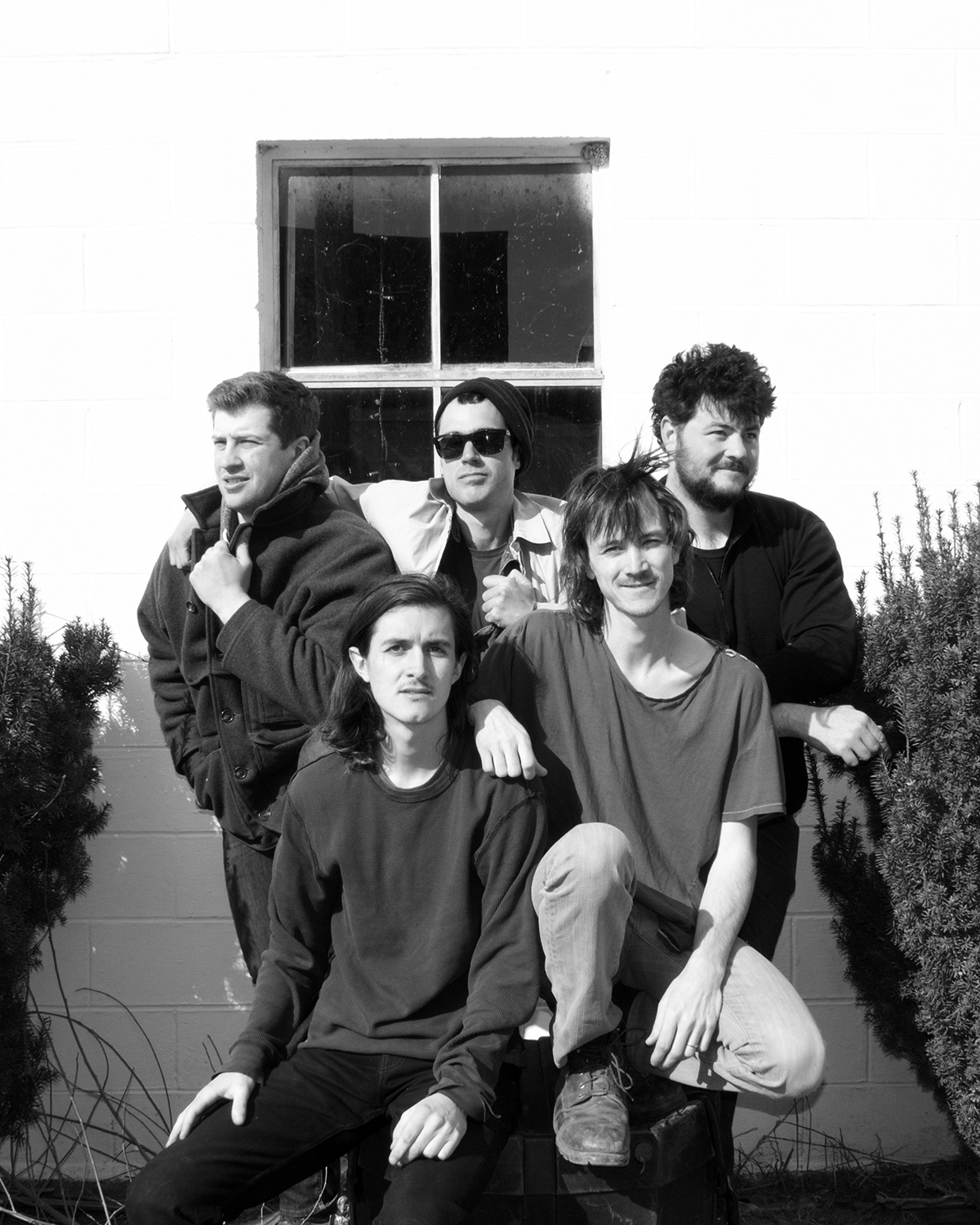 On the advent of The Felice Brothers‘ umpteenth album release (the actual amount varies, depending on which of their many releases you count as “official”) and, astonishingly, their tenth anniversary as a band, James Felice took some time out to talk to God Is In The TV about Neil Young, Anne Frank and weird chicken noises. Not only that, but he happily spoke to my six year old lad, who informed him that ‘Aerosol Ball‘ gets “a gazillion out of ten” from him. “Wow. We’ll have to use that as a sticker on the album cover!” replied the ever gregarious James.

Life In The Dark is a fantastic album. It seems to me that this one reflects your live show better than anything you’ve previously released.

James Felice: That’s basically because we recorded the whole record completely live in a single room. It was made in a garage on a farm. We all played together, and we did the whole thing in very few takes. We’re not too precious about these things.

It says here that your recording process was observed “only by an audience of chickens”. What did THEY make of it?

James: They couldn’t care less! Although actually, I think they kinda liked it. It was funny because we’d be recording a song and then we’d hear something weird in the headphones, and after a while we’d realise it was one of the chickens making these strange noises. They were pretty friendly chickens! And on the farm they also had ducks, rabbits, pigs…it sounds relaxing but I found it exciting rather than relaxing. Nobody really cared that much and we just had a really good time making the record.

One of the great things about The Felice Brothers is the way that you make the darkest lyrics sound like some of the most joyous songs ever written. ‘Plunder‘ is a great example, beginning with what sounds like an affectionate tale about a loveable dog, but then you end the first verse with talk of how he and another dog “let a schoolgirl drown“. Is it hard to get the balance right? How far is too far?

James: (chuckles) I don’t KNOW how far is too far! It’s all in the delivery, I guess. We’ve always loved that whole juxtaposition between the buoyant and the macabre. There’s a fine line that we like to tread. Always have done. Always will.

James: Yeah, my brother Ian wrote that one (the title track), and I didn’t even realise it was about her at first, until we’d played it a couple of times, but it’s a really interesting song. He was reading her diary, and it just conveys the most powerful, beautiful images – it’s amazing that he managed to successfully transpose a condensed feeling of that story into a four minute pop song.

And Neil Young’s Tonight’s The Night was another influence, right? As far as I can tell though, aside from ‘Come On Baby Let’s Go Downtown‘, I’d say that album, brilliant though it is, is a whole lot darker than yours, musically at least…

James: For me, the parallel is just how completely fucked up it sounds, you know? I mean, it sounds like garbage, but it sounds like garbage in the best possible way! When you listen to his voice, it’s just so torn up and full of emotion. The story goes that his producer wouldn’t even let him listen to the playback, it was just too unrelenting. It’s so easy these days to freshen things up with Pro-Tools, but I think it’s better that they just let that album lie. You couldn’t improve it. It sounds better by sounding like garbage. That’s what we were going for on Life In The Dark – music as a state of mind.

Was it always the intention to litter the album with political metaphors? Lyrics like “Every time I get organised, I turn around and my captain dies” and pretty much the whole of ‘Dancing On The Wing‘ could be interpreted as such.

James: Yeah, again that was my brother. I remember being on tour with him and he was just reading lots of books on politics and listening to lectures on his phone. He really immerses himself in things, so he knows what his songs are going to be about six months before he writes them! So it was really interesting for me to observe where the songs were going as he was working on them. But yes, I guess there is a lot of political stuff on the album.

Finally, it’s your tenth anniversary this year. Any plans to mark the occasion with a celebration?

James: Ha ha. None whatsoever. Just the album, really. We did think it might be nice to celebrate in some way, but in the end we decided that we’re just happy that we’re still here, alive and well, and able to continue making music. That’s good enough for us as a celebration.

The Felice Brothers’ tremendous album ‘Life In The Dark’ is out on June 24th on Yep Roc Records.