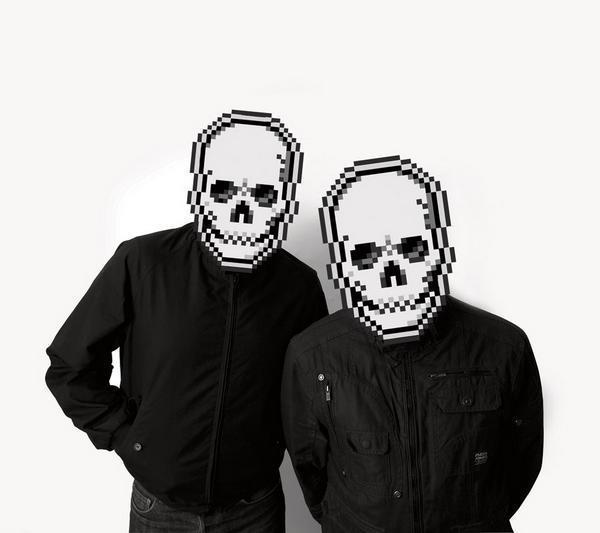 Beyond the Wizards Sleeve – the project of producers Erol Alkan and Richard Norris – recently released their LP The Soft Bounce.  The album features guest appearances from a variety of singers and artists, including Jane Weaver, Blaine Harrison of Mystery Jets, Jon Savage and Holly Miranda.  On the track ‘Door to Tomorrow’ they were joined by Euros Childs (formerly of Gorky’s Zygotic Mynci) for a partly orchestral number that’s given an extra edge by their guest vocalist’s quirky inflections.

In the song’s new video, BAFTA-winning director Kieran Evans draws heavily on the cinematography of the French New Wave with touches of Samuel Beckett and Ingmar Bergman.  It’s a segment of a five-part video series for the album’s tracks, which all knit together to create a wider whole entitled And So to Sleep.  In this instalment, two characters (Francois and Emily) are trapped in a strange house while being suspended in a dreamlike state.  Watch below.

Evans said of the clip: “We ended up shooting it like a short film over two days in a derelict mansion house in South London that a friend had recommended.  An amazing cast and crew were assembled who went above and beyond the call of duty.  Patient editors shaped and reshaped the cuts to fit the narrative logic and with the incredible support and belief from the production team at Bullion we finally realised our idea of shaping a short film around five incredible tracks from the Wizards brilliant album The Soft Bounce.”