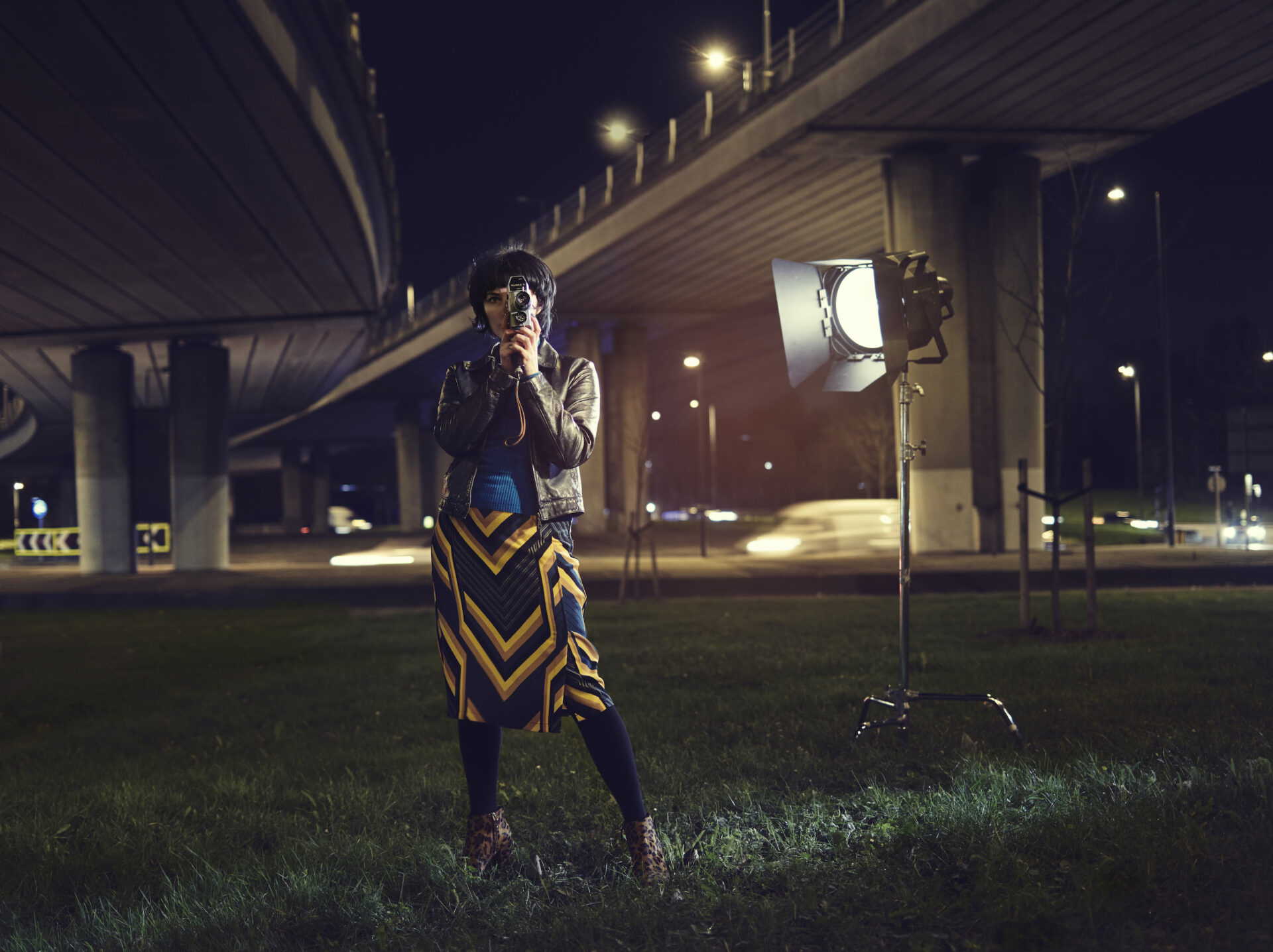 Earlier this year, former frontwoman of The Long Blondes Kate Jackson released her long-awaited solo album British Road Movies on her own label, Hoo Ha Records.  Written alongside Bernard Butler (of Suede and The Tears), each song on the album was envisioned as a cinematic starting point, with the lyrics acting as a kind of storyboard.  Jackson paid homage to British life as well as the neglected genre of the great British road movie, taking in everything from alt-country and piano ballads to alt pop and indie.  This weekend (23rd July) she’s set to take the LP to Tramlines.

Jackson has now announced that she’ll be taking the album on the road, touring the UK in September and October, backed by her new band The Wrong Moves.  The new dates take in a variety of more northern venues, as well as dates in Brighton and Norwich.  Details below.

Listen to ‘The End of Reason’ below.