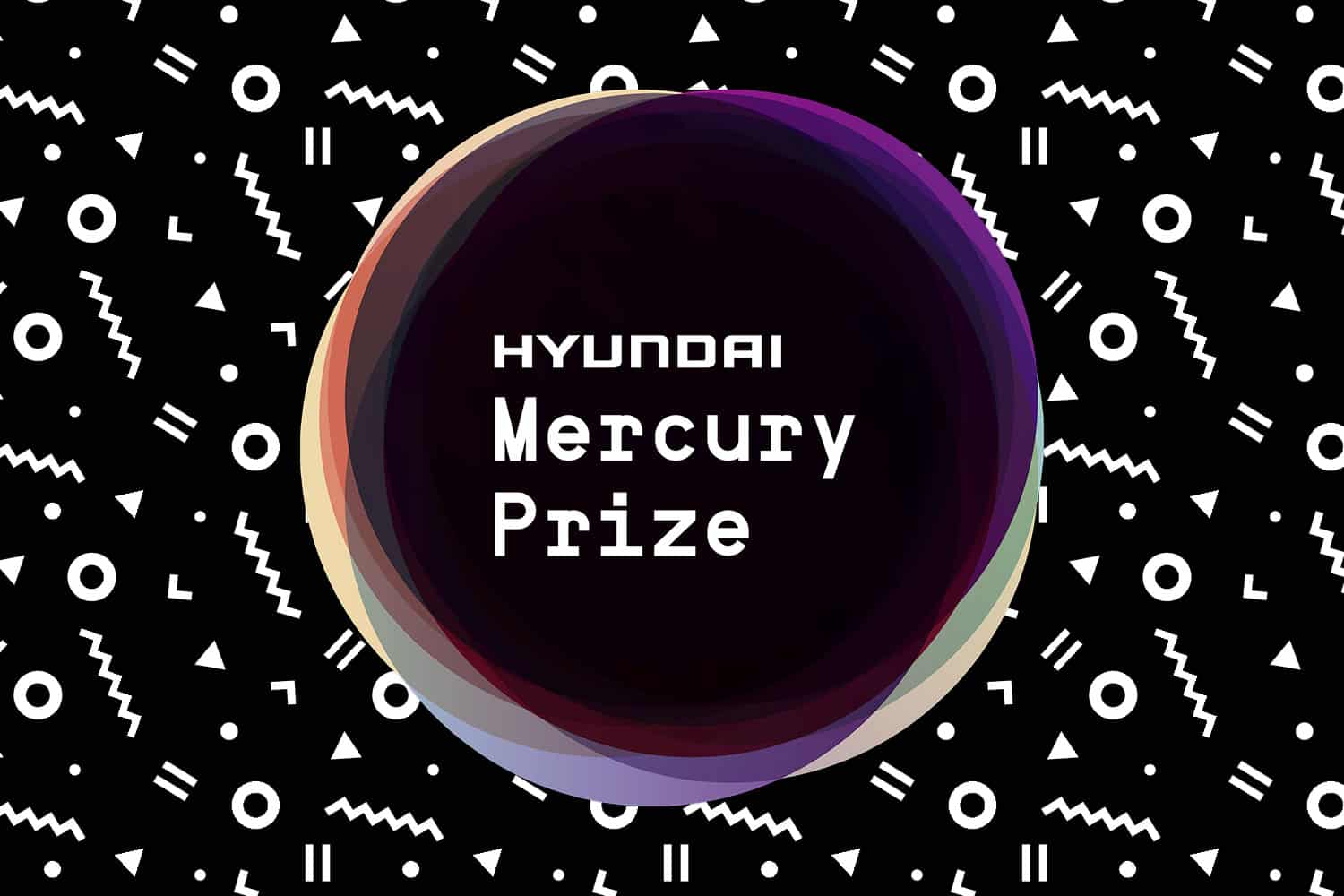 The shortlist for this year’s Mercury Prize has been announced, and David Bowie has received a posthumous nomination for his final album Blackstar.  He is not the only well-established act to gain a nod, with Radiohead’s latest effort A Moon Shaped Pool also in the running; they have never won the prestigious prize.

There’s two albums representing grime on the shortlist; Kano’s Made in the Manor and Skepta’s Konnichiwa are both nominated. On a similarly socio-political note, Michael Kiwanuka has gained a nod for his second album Love and Hate, which only came out a couple of weeks ago, while ANOHNI is also on the list for her album Hopelessness; she previously won the prize as Anthony and the Johnsons.

Other nominees include Bat For Lashes, Jamie Woon, Laura Mvula and Savages.  The 1975 also made the list with their second effort I Like It When You Sleep For You Are So Beautiful Yet So Unaware of It.  The Comet is Coming’s jazz-electronica album Channel the Spirits is also on the shortlist.