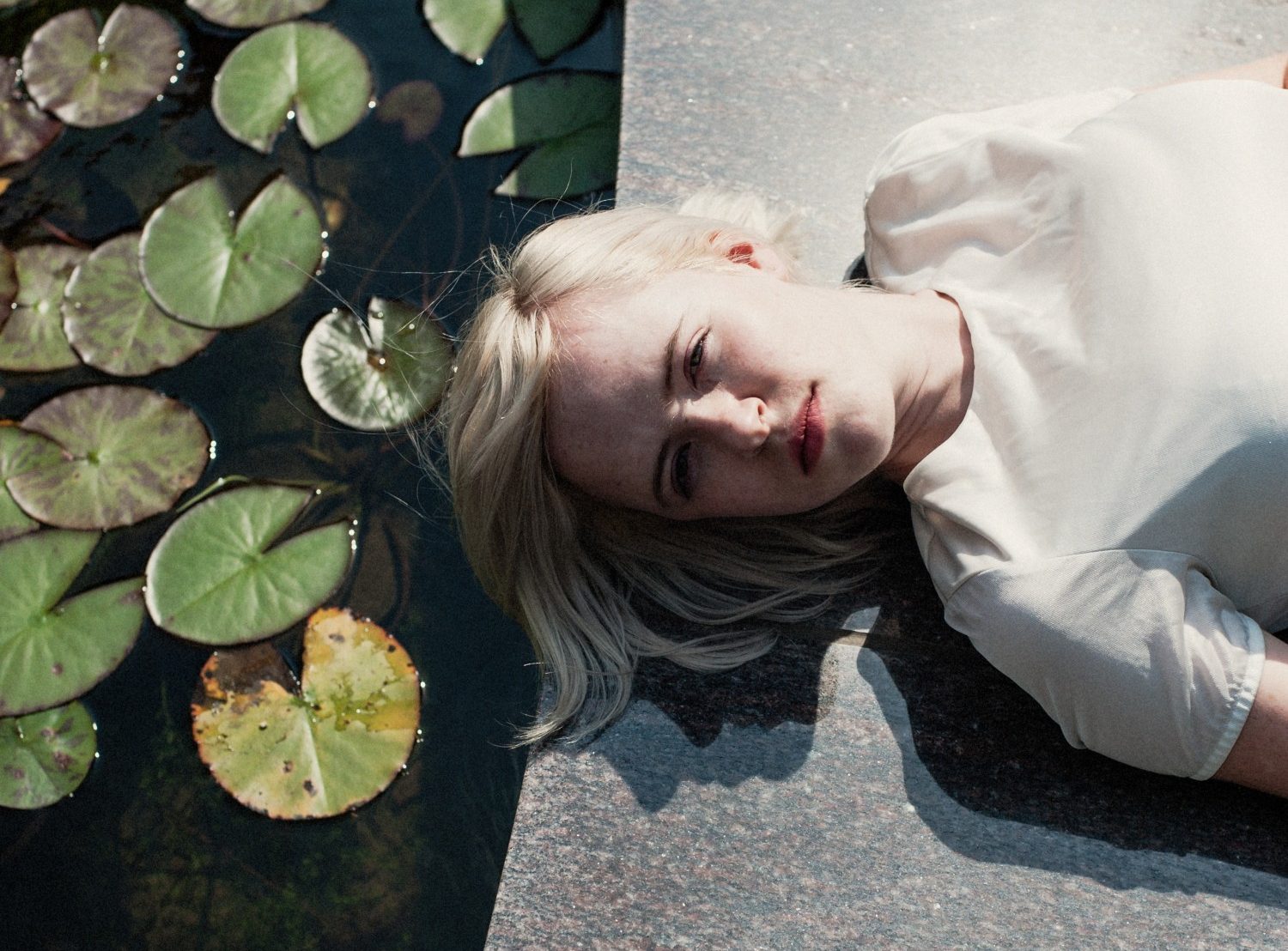 Earlier this year Annelotte De Graaf, aka Amber Arcades, released her acclaimed debut album Fading Lines via Heavenly Recordings.  On 16th September she’s due to officially release the latest single from the record, ‘Turning Light,’ which has now been given a new video.  Filmed in the Netherlands by Jeroen van der Poel, the clip is a woozy, dizzying trip with De Graaf as she moves through a series of different, often striking landscapes.

De Graaf talked about the meaning behind ‘Turning Light’:  “The song is about time, continuity and the magic in that; about being the protagonist in your own story while simultaneously being a supporting player in the lives of everyone around you and about how those roles and lines intertwine.  The video captures these sentiments in a continuing movement (a.k.a. the most basic dance I could think of – and probably the only one I am capable of tbf) that continues uninterrupted throughout the video, while locations and perspectives change and boundaries between moments fade, being projected over one another.”  Watch the video for ‘Turning Light’ below.

Later this year Amber Arcades is going on an extensive tour of the UK.  Details below.