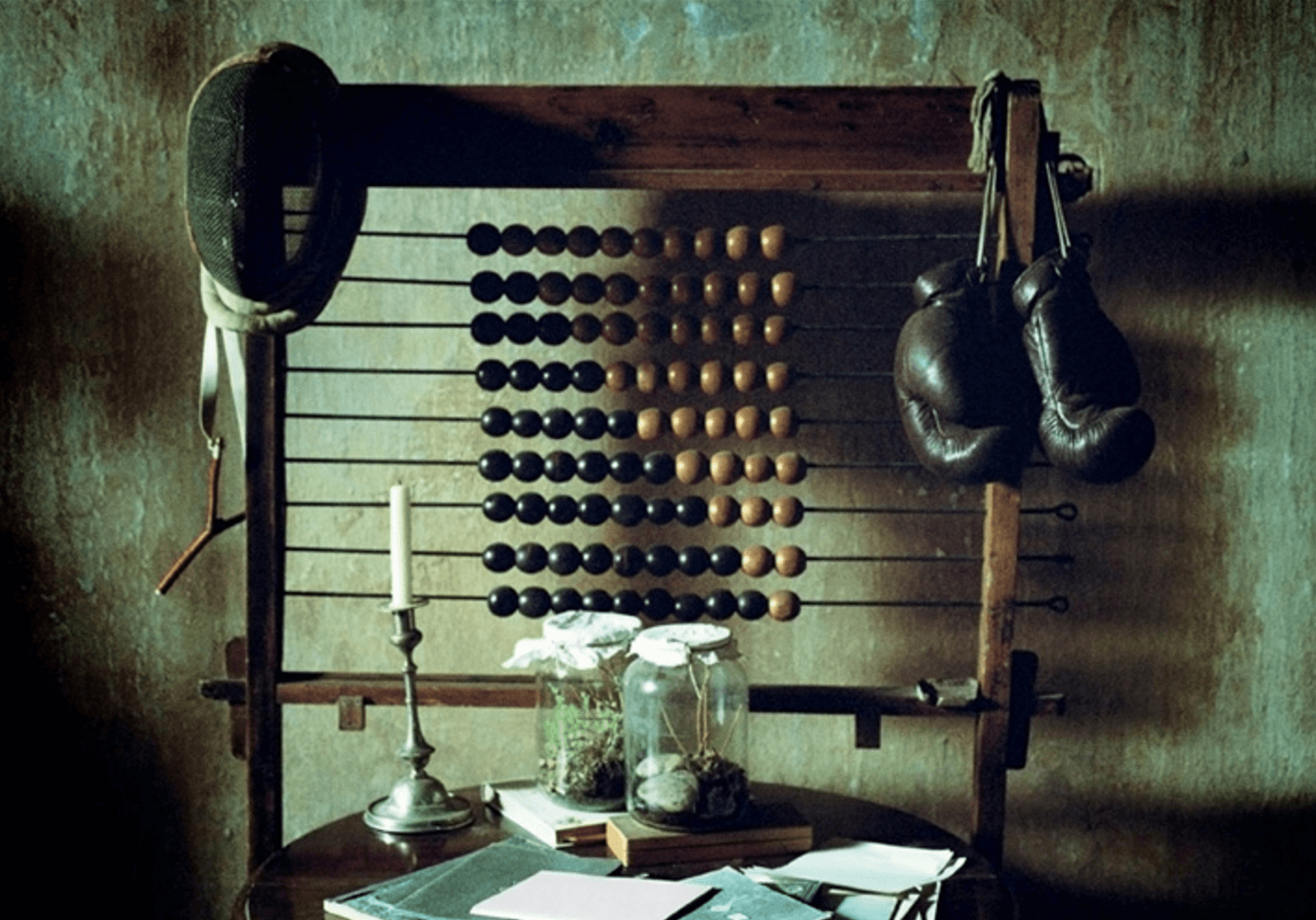 On his latest album, it’s business as usual as Scott Walker continues to plough the same furrow that he has for the last fifty years, with a mix of cover versions and some originals. Just kidding.

Yet it’s amazing how there are still some people who are baffled, frankly, by the evermore left field path that Scott Walker has trod. Seemingly these people would prefer that he wasn’t making art, that he wasn’t pushing the envelope, that he didn’t advance and sang nice songs in that baritone. (There are also people who are incapable of understanding same sex marriage, social media and view any form of social progress as political correctness gone mad. Never mind, these folk are sent to try us.)

The Childhood of a Leader soundtrack is…oh, you’re ahead of me. It is indeed a soundtrack, and is composed entirely of instrumental music. So no, there are no ‘songs’ and there is no evidence of that voice that continues to beguile, whether as part of a teen-appealing trio or working with the likes of Sunn o)).

The film in question is Brady Corbet’s directorial debut feature The Childhood Of A Leader. According to the press release, its partly inspired by Jean-Paul Sartre’s short story of the same name, and is a tense psychological drama tracing the formative years of a young boy and set against the backdrop of the 1919 Paris Peace Conference that led to the Treaty of Versailles.

Without having seen the film, the soundtrack has to be able to stand on its own, and its on this upon which its successful. There’s no question that much of Walker’s work in recent years has been more ‘challenging’ – but that is not to say it is unlistenable to, or indeed unlistened to. The reality is that while it may take a few listens to get to grips with, it certainly always evocative, and it actually makes sense within the cannon of Walker’s body of work as a whole when considered and listened to alongside albums like The Drift and Bish Bosch.

A mere thirty minutes in length, the soundtrack is effective in creating unease and evoking images that would suggest ‘tense psychological drama.’ It may even be easier to get to grips with than some of his most recent work. Being Scott Walker, of course, it is not music to simply have on in the background; rather, it requires the listener to engage with it.

Scott Walker intrigues so many because the path he has explored musically seems to be so disparate and unconnected that it is hard to work out how the man who sang ‘The Sun Ain’t Gonna Shine Anymore’ could end up making records where he’s hitting meat for songs about the execution of Mussolini’s mistress (‘Clara‘ on The Drift, by the way) by way of easy listening country music. While this is not the best nor most interesting record of his career it does go some way to joining up the dots of this intriguing enigma.