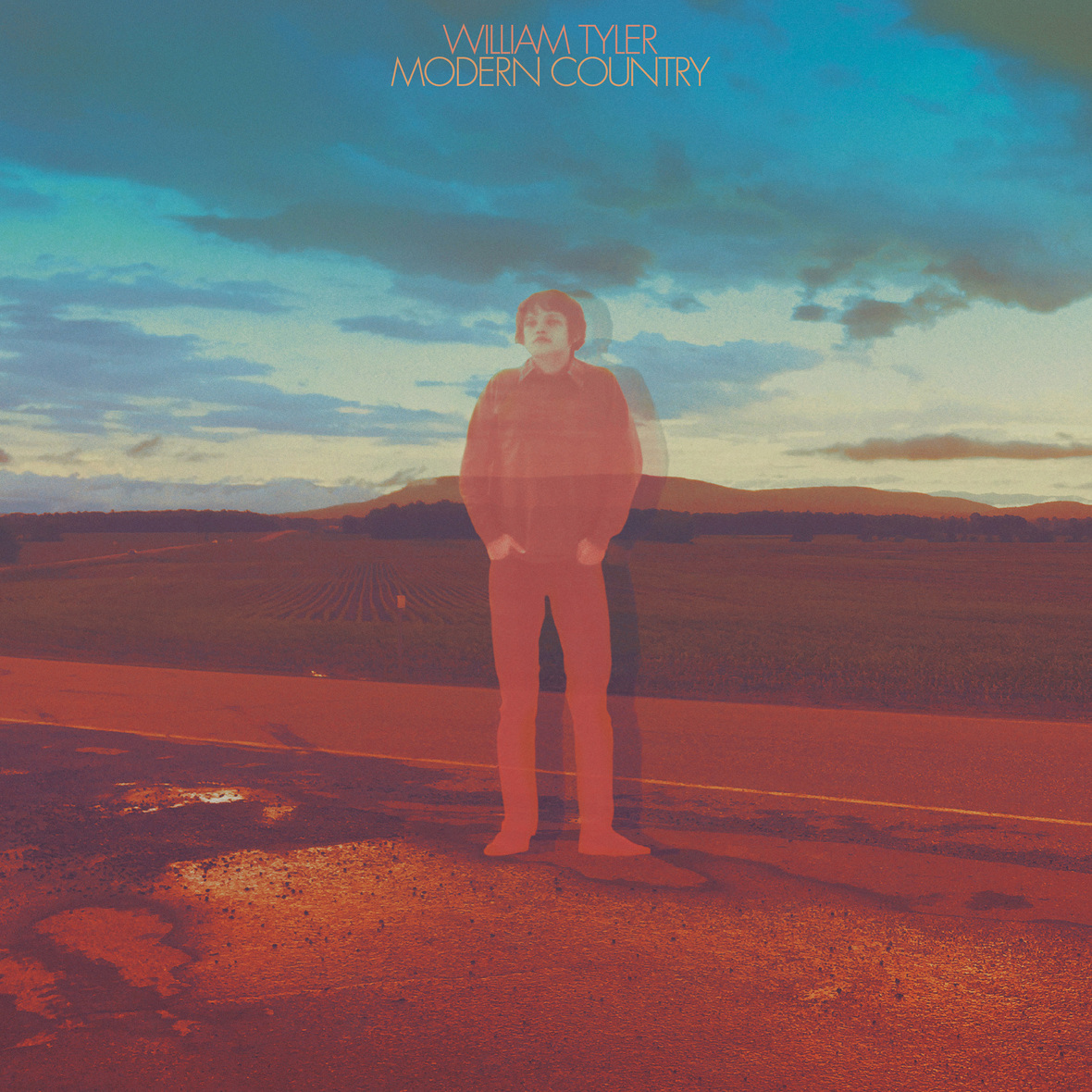 Released back in June to universal acclaim, Modern Country is surely destined to be one of 2016’s albums of the year.  The fourth album from William Tyler is a glorious instrumental chronicle of a recent solo tour that witnessed the American guitarist zigzagging back and forth across countless states of his homeland.

‘Highway Anxiety’ – the opening track from Modern Country – was inspired by William Tyler having had a panic attack whilst driving in 2013, an experience that forced him off the interstate and onto the country’s back roads.  Now his film director sister Elise Tyler and cinematographer Zack Hall have collaborated to produce a most perfect video accompaniment to the song, one that captures all of it’s inherent phobic fear, desolation and widescreen beauty.

As Elise Tyler explains the concept behind this project “was simple: a seeker in our weird new America trying to find familiarity as he journeys.”  The footage she and her brother took as they travelled “through Tennessee across the Mississippi, Ohio, and Arkansas Rivers.  Through Kansas, Colorado, Utah, Nevada, Arizona, and finally California” was subsequently taken by Hall and “weaved into archival video of the American interstate projects of the 1950s.”

The combined impact of sound and vision is mesmerising.  The video assumes the guise of a road movie, that most quintessential of all American film genres.  In its nine-minute odyssey, the footage reflects William Tyler’s acute trauma and sense of emotional detachment.  About one-third into the journey Glenn Kotche from Wilco‘s drums gently puncture the eloquence of Tyler’s guitar and then ‘Highway Anxiety’ truly begins to soar.  Set against the exquisite backdrop of America’s changing landscape, and with a vague nod towards Wim Wenders‘ 1984 film Paris, Texas (and Ry Cooder‘s desolate score), this stunning video brings to life the protagonist’s search for emotional balance in what is a broken world.