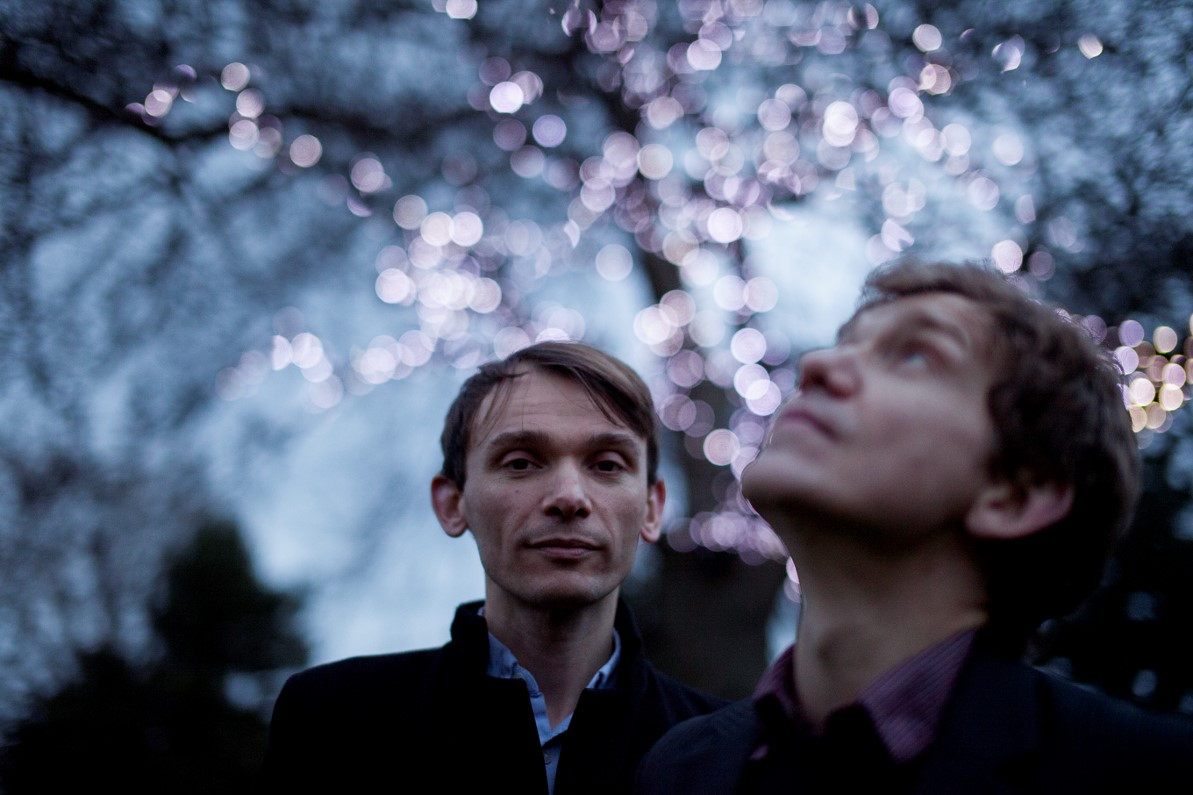 Sunderland-based alt-pop duo Field Music released their latest album Commontime to great acclaim.  Now Peter and David Brewis have created a new radio series on Spotify, called Commontime Radiotime.  The second episode, called ‘Commontime Extratime’ is set to air this morning, and sees the pair talking through some of their favourite B-sides.  Tracks by The Kinks, The Rutles, Miles Davis and Diana Ross are all featured.

Also included on the show is a first airing of an old Field Music song ‘How We Gonna Get There Now?’  The track didn’t quite make the cut for their Mercury Prize-nominated album Plumb but you can now listen to the track below.

The pair have also planned their biggest gigs to date, with a trio of Autumn shows in support of Commontime.  Details below.