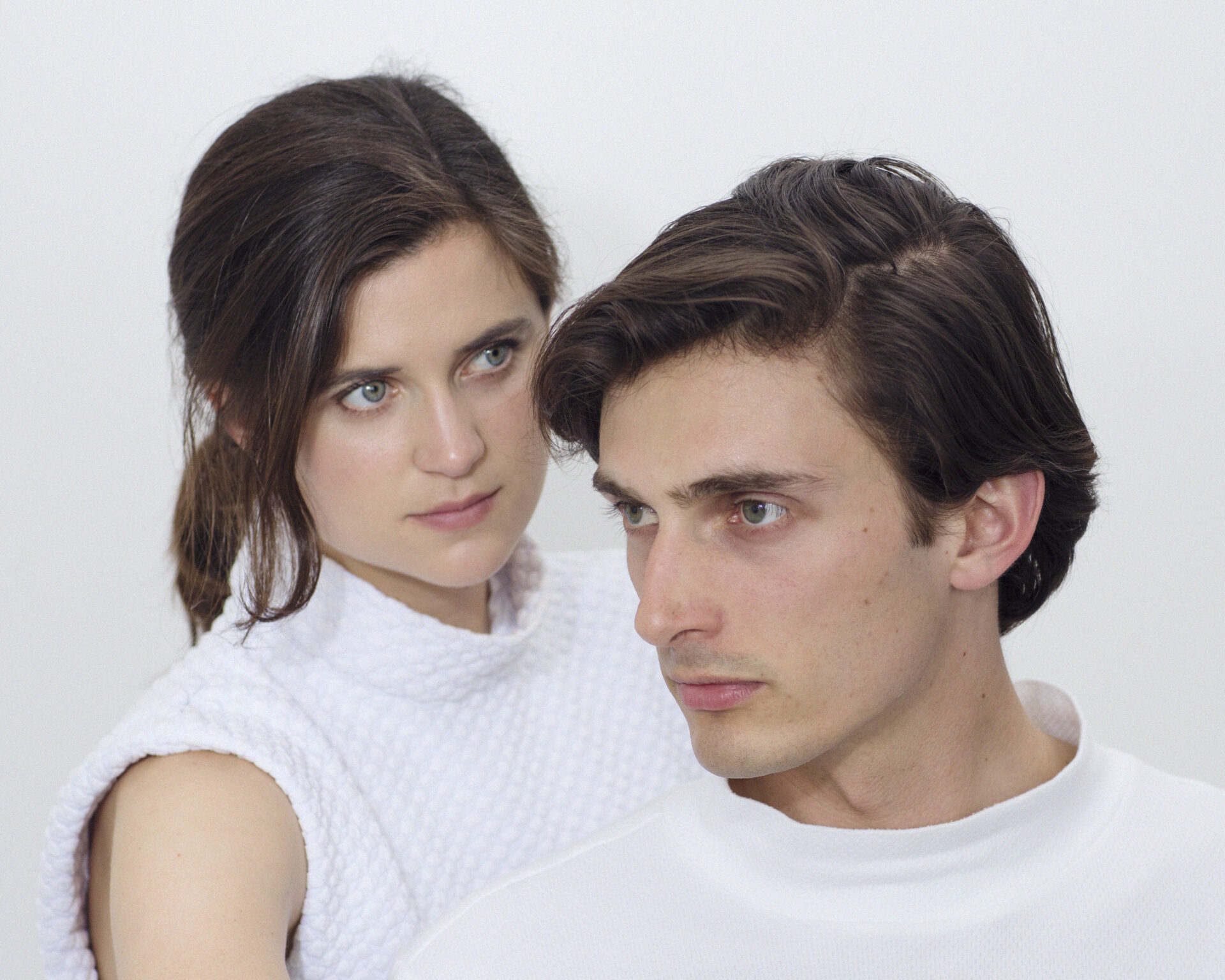 Having released their sophomore album Infinite Summer in January, NZCA Lines have today unveiled a new Infinite Remixes EP.  The ten-track collection features reworkings of tracks from the original LP by Richard Norris (of Beyond the Wizards Sleeve), Blue States, Wild Woods and Boredom.

NZCA Lines mastermind Michael Lovett said of the new mixes: “Having someone remix your music is a bit like having someone refurbish your home.  They’ll take all the familiar elements and switch them around, then add a whole load of new ones that you weren’t expecting.  They might add a stand-up desk.  They might replace all the chairs with hammocks.  They might paint a night-sky mural onto your ceiling.  Whatever happens, it’s going to be one thing for sure: refreshing.  It’ll probably smell great, too.  And after a few nights sleep in your new place, you won’t be able to imagine it’s ever been another way.”

Metronomy has provided a remix of the single ‘Two Hearts’ for the collection.  Joe Mount’s version of the track keeps the general structure of the original but turns it into a somewhat sludgy, more pulsating number.  It’s like he’s put ‘Two Hearts’ through the sound chip of a SEGA Genesis.  Listen below.