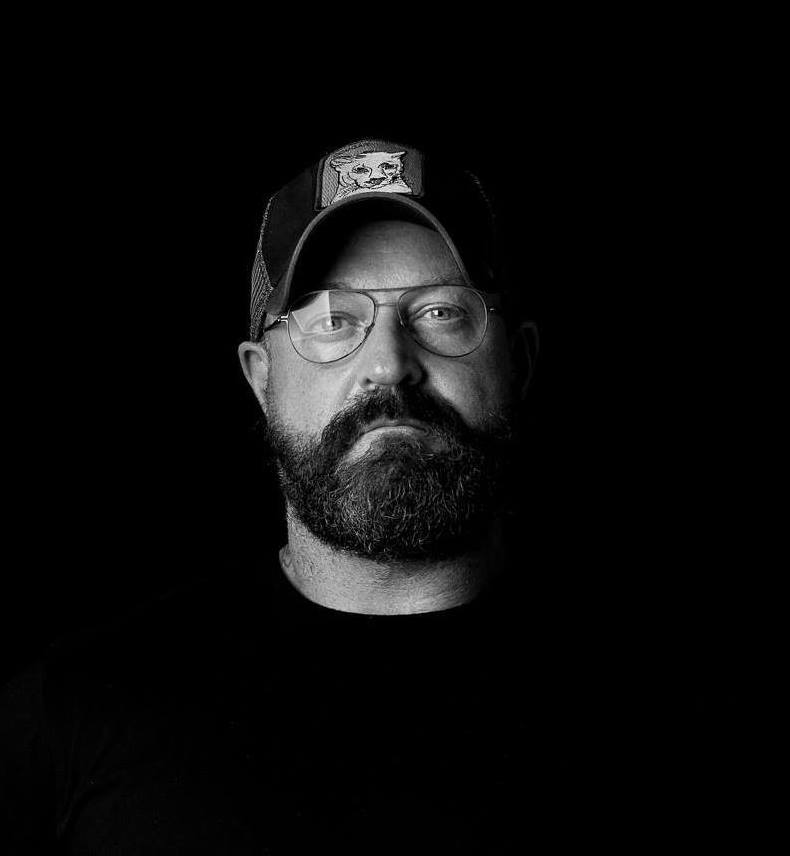 It’s safe to say that nobody expected a former singer from a Scottish indie band to produce one of the most essential floor-fillers of recent times. But that is exactly what Sean Dickson has done.  Yes, the same Sean Dickson of Soup Dragons fame, who was last spotted in the early 2000s leading his imaginative and massively underrated outfit The High Fidelity.

In his latest marvelous act of reinvention, Sean has been a house DJ for the last decade or so and now returns in his new incarnation with a fantastic record that soundtracks and reflects the many changes this artist has been though over his life.  For a while now Dickson has been promising a new album that embraces his skills as a DJ and producer while still maintaining those skills as a songwriter and arranger that made The Soup Dragons and The High Fidelity so intriguing and enjoyable. “It’s not a million miles away from The High Fidelity,” says Sean, “lots of string sections and omnichords, but throwing into the mix myself as an electronic DJ.”  Released via Plastique Recordings, the appropriately titled Ft. finds Sean teaming up with an incredible and diverse array of guests, including Teenage Fanclub‘s Norman Blake, who grew up with Sean in the Scottish town of Bellshill and played with him in pre-BMX Bandits outfit The Pretty Flowers in the ’80s.