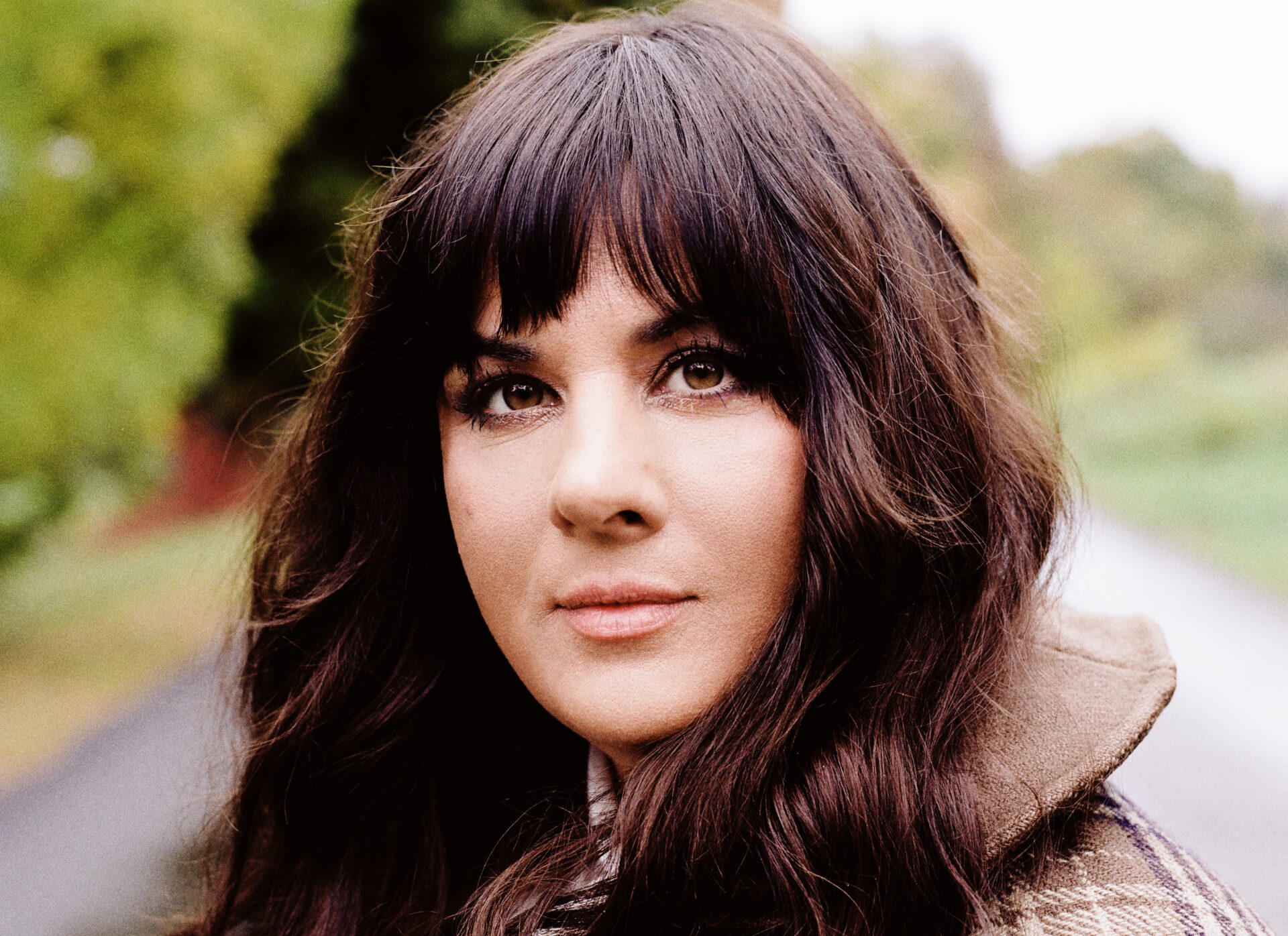 Singer Rumer is gearing up to release her brand new album This Girl’s in Love: A Bacharach and David Songbook on 25th November via East West/ Warner Music.  It contain a variety of cover versions of Bacharach & David classic recorded at the iconic Capitol Studios and also sees the singer collaborating with composer and arranger Rob Shirabari, who has worked as musical director for Burt Bacharach and Dionne Warwick for three decades.

When the record was announced, Rumer said:  “I couldn’t have made this album five years ago […]  I think I’ve now got a wide enough emotional palette to draw on for these songs’ characters and stories.  That kind of insight only comes as you get older.”

She’s now shared the new video for ‘What the World Needs Now.’  The clip shows Rumer performing her tender version of the classic song.  It’s a simple but effective concept that puts the song itself centre stage.  Watch below.

Rumer is also playing her final show of the year at The Church in Leeds on 25th November.  Proceeds from the gig will raise money for the organisation For Life On Earth.