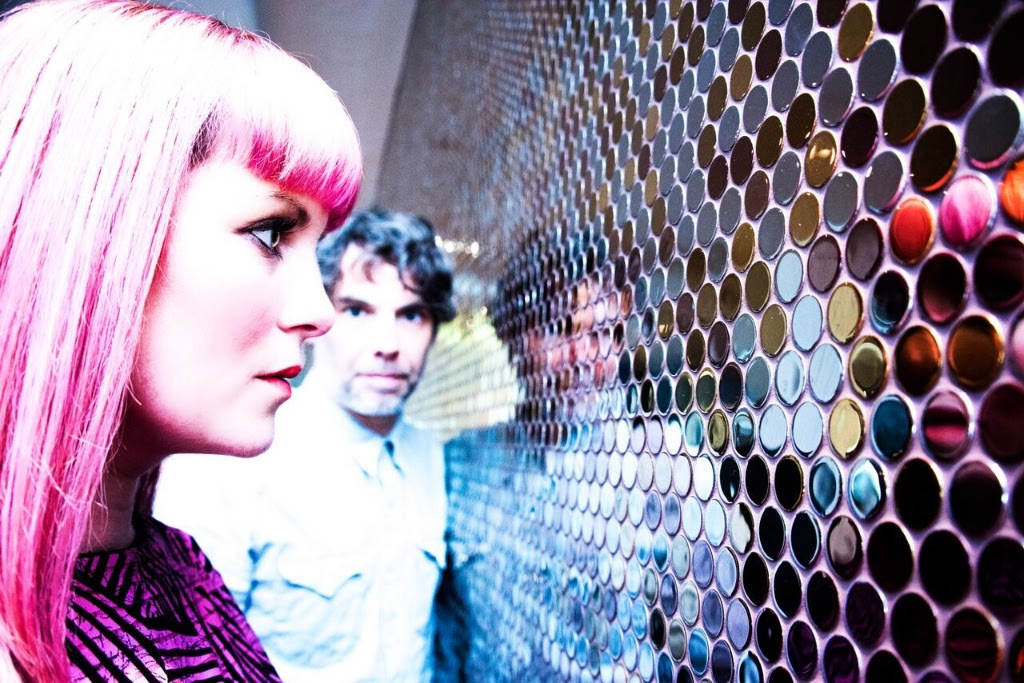 James said of the video in a statement: “I was approached by the band to direct a video for their new single ‘Search For Your Love’, we had a few loose ideas floating around but nothing solid. Then, on a late night journey back from Bristol after a Super Furry Animals gig, we came across this broken digital screen at a bus stop. Flickering away, creating these incredible random psychedelic patterns. I thought it could be great to use this as the basis for the video. Creating a loose narrative with the bus stop. We filmed the display for the length of the track, and using it as it happens. It was kind of a happy accident.” Watch below. Note: flashing warning.

Gulp have also announced that they will be playing a show at The Social in London on 14th February.