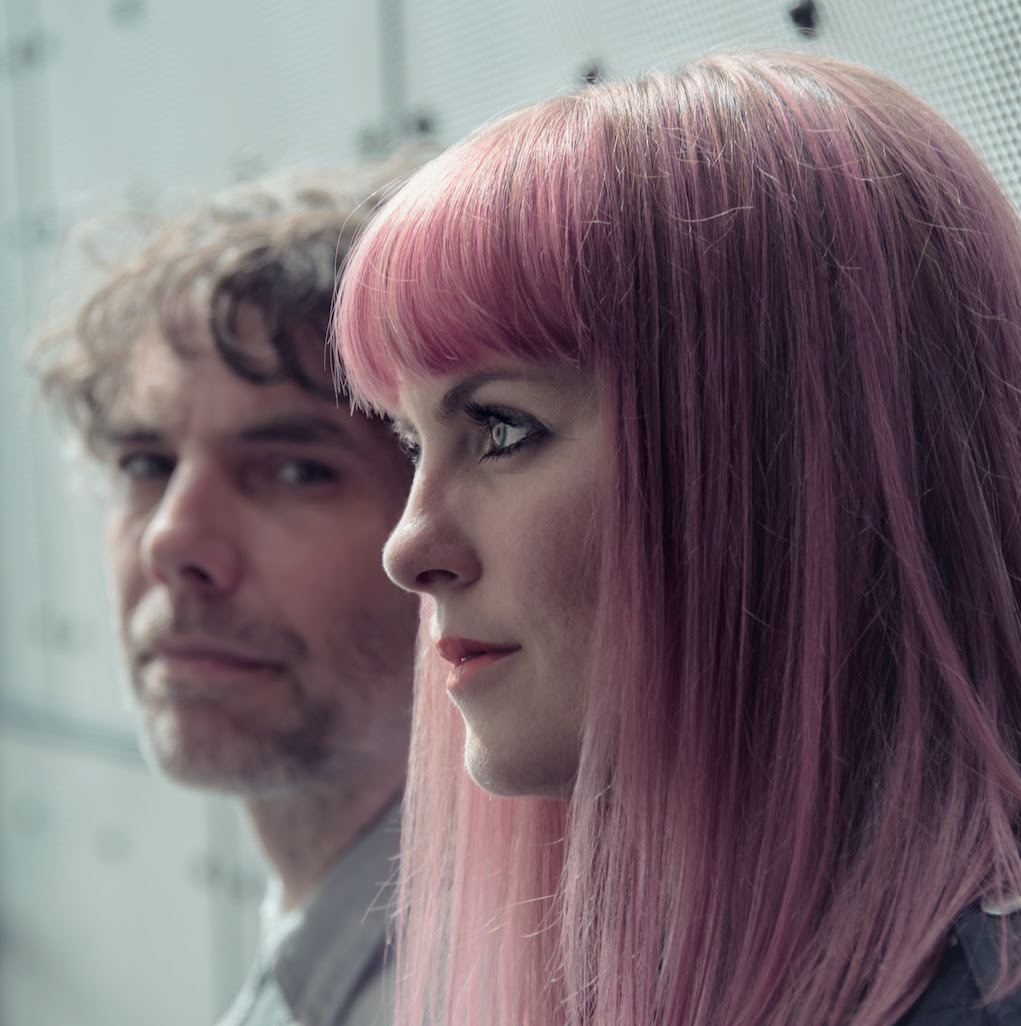 Gulp, made up of duo Guto Pryce (Super Furry Animals) & Lindsey Leven are back with their new single ‘Morning Velvet Sky’. Mixed by Luke Abbott, the track is taken from their new album, which is coming out in early 2018. A celestial synth-pop gem built upon layers of blinking synth patterns, undulating drum loops and Leven’s evocative vocals it possesses hints of the work of Human League, early Goldfrapp and even Ray of Light-era Madonna. Its the soundtrack a disco that lasts until we catch sight of the morning’s rising sun, its a really cool shift for this ever-evolving group. In the words of the band “Morning Velvet Sky is a song about dawn, with arpeggiating machines. The intent of Morning Velvet Sky is to wrap the listener in a blanket of the fuzzy feeling created by waking up on a warm dewy morning and having an appreciation for the beauty in nature when things may not be perfect.”

After touring across the UK this summer with festival shows at FOCUS Wales, Sea Change, Festival No. 6, End Of The Road, Kendal Calling, Liverpool Sound City and more, ‘Morning Velvet Sky’ is the latest instalment of Gulp’s luscious psych-pop sounds and a hint of what to expect from their next full-length next year. The single is available now digitally and on 1st December on 12” Vinyl via E.L.K. records.