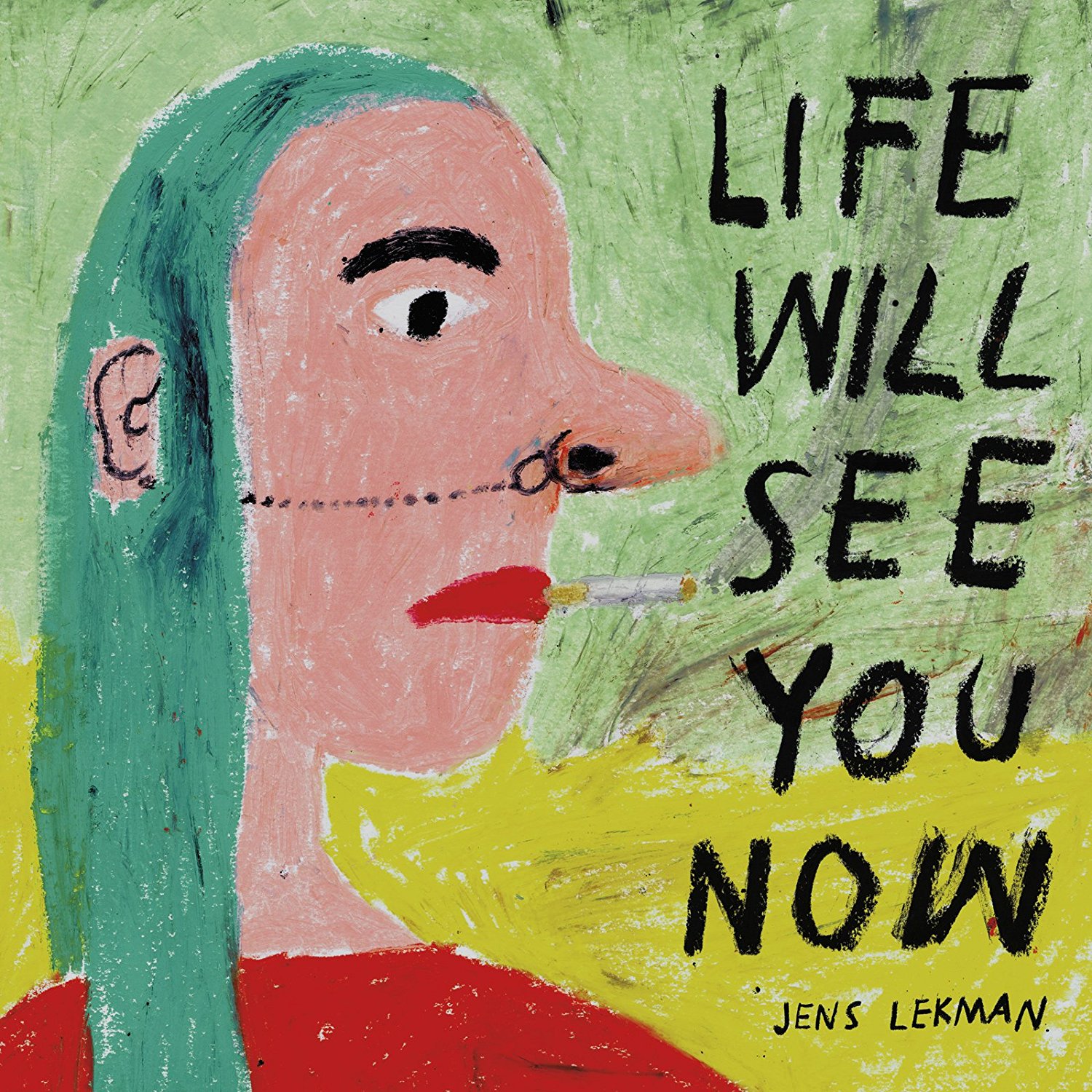 Jens Lekman has had a tough time following his beautifully understated last album, I Know What Love Isn’t. When touring the record, he noticed his shows were half-full and felt people only wanted to hear his older material, so he became racked with self-doubt. Lekman attempted to record a followup album and it was rejected by his record company and his friends. In an effort to rejuvenate, he threw himself into an ambitious project where he recorded one song for every week of 2015. It has paid off. Lekman is back sounding as confident as ever on his vibrant new album, Life Will See You Now.

This renewed sense of confidence is evident on the uplifting opener, ‘To Know Your Mission’. Lekman ponders if he chose the right path in life as a musician (briefly wondering if he should be a shrink like his dad) before coming to the conclusion, “I know what I’m here for”. The music glistens with twinkling festive bells and glossy production from Ewan Pearson. It expands on the Prefab Sprout-inspired sophisti-pop that he hinted at on I Know What Love Isn’t.

There’s always been a pop element to Lekman’s music. From his early EPs you could hear the pop songwriting bursting out of his lo-fi production. He indulged it more over the years on songs such as, ‘The End Of World Is Bigger Than Love’ ‘Arguments With Myself’ and ‘Sipping The Sweet Nectar’. Life Will See You Next sees Lekman living out his pop fantasies more than ever. On ‘Evening Prayer’ Lekman takes the grave situation of his seriously ill friend and turns it into a joyful and colourful pop song. The nu-disco inspired, ‘What’s That Perfume That You Wear?’ is one of Lekman’s catchiest melodies. It has an irresistible tropical feel thanks to steel drums and calypso rhythms. The music is a contrast to the sadness of the lyrics, which deal with being haunted by a perfume of an ex-girlfriend.

One of the album’s strengths is the variety, something that made 2007’s Night Falls Over Kortedala a masterpiece. ‘Our First Fight’ has a mellow balearic-like sound, as if it’s been produced by Mark Barrott. There are disco strings and a dance beat on, ‘How We Met, The Long Version’. The wonderful Tracey Thorn guests on ‘Hotwire The Ferris Wheel’. You can hear her influence on the beautiful closer ‘Dandelion Seed’, which has a simple melody traceable to her acoustic debut solo album, A Distant Shore.

Despite this being Lekman’s most musically upbeat record, there’s still melancholy sprinkled over some of these songs. The intimate, ‘How Can I Tell Him’ is similar to his earliest material or The Go-Betweens at their most stripped-back. Lekman reflects on his relationship with a close friend as he longingly sings, “tell me how I can tell him I love him”. This is the kind of graceful ballad at which Lekman has always excelled, and it gives the album its most poignant moment.

Lekman’s music has always been characterised by its personal touch, especially his gift for storytelling. He fills his songs with tales of his heartbreak, painful truths, humour and real-life situations. Unlike previous songs, he mainly focuses on other people’s stories, rather than his own. Because the stories still have the same charm and details, it’s a refreshing listen without losing what makes him an incredible artist.

After the struggle to make this album, it’s a relief to hear Lekman on such fine form. Over the last 15 years he’s become one of the best songwriters around. No matter how full his live shows are from now on, he can be sure that his new material stands with his best work.