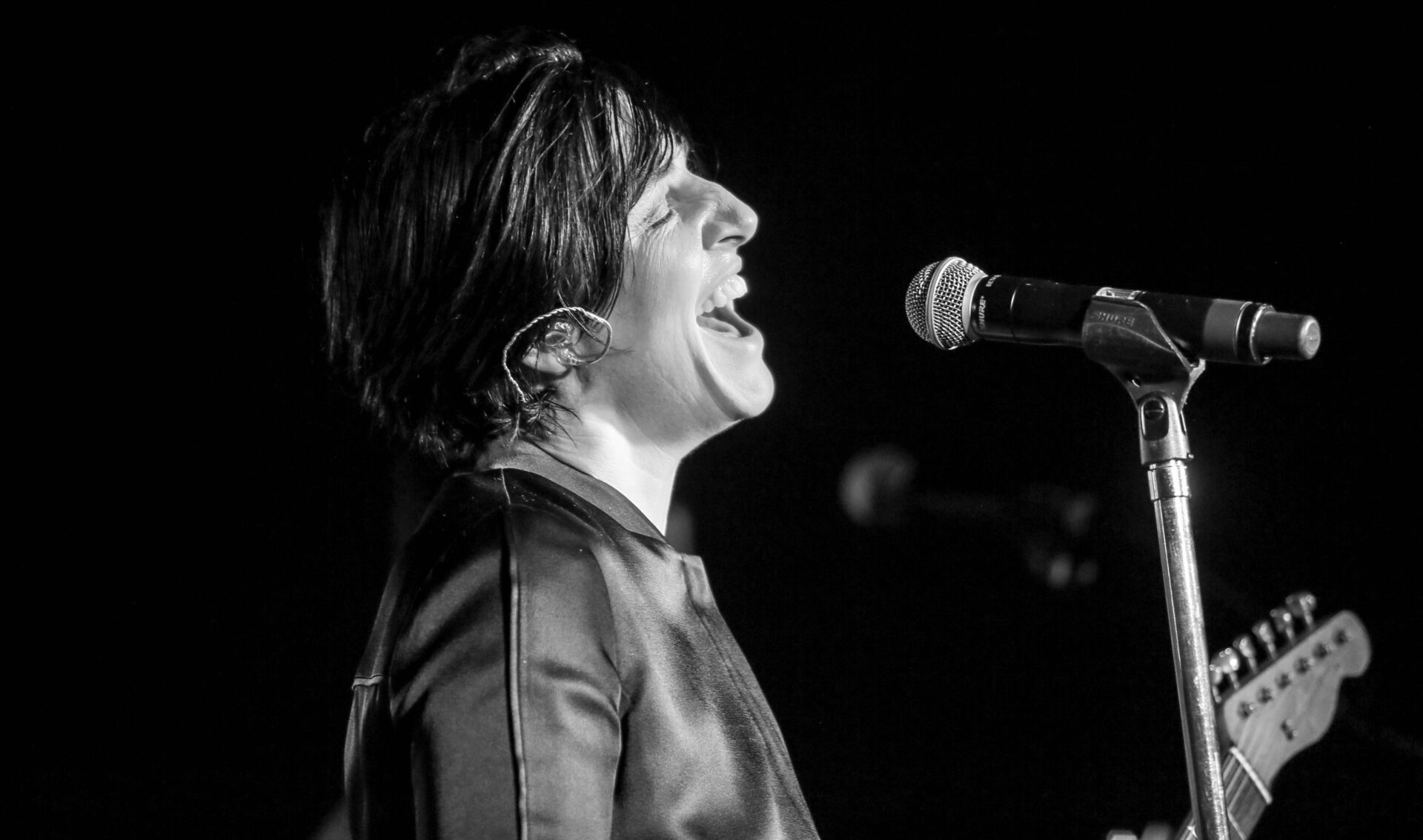 Sharleen Spiteri may well have spent the entire afternoon in York looking for a pair of pyjamas but then again it is not every night of the week that a band who have shifted some 40 million albums throughout their long and often illustrious career are playing in a former working men’s club. But that is exactly what Texas are doing tonight.

Tucked away down a side street just outside of the city centre, the Crescent Community Venue is this evening playing host to the veteran Glaswegians who are here in what is the first of three very intimate, invitation-only, free shows to announce the imminent arrival next month of their ninth studio album, Jump On Board. 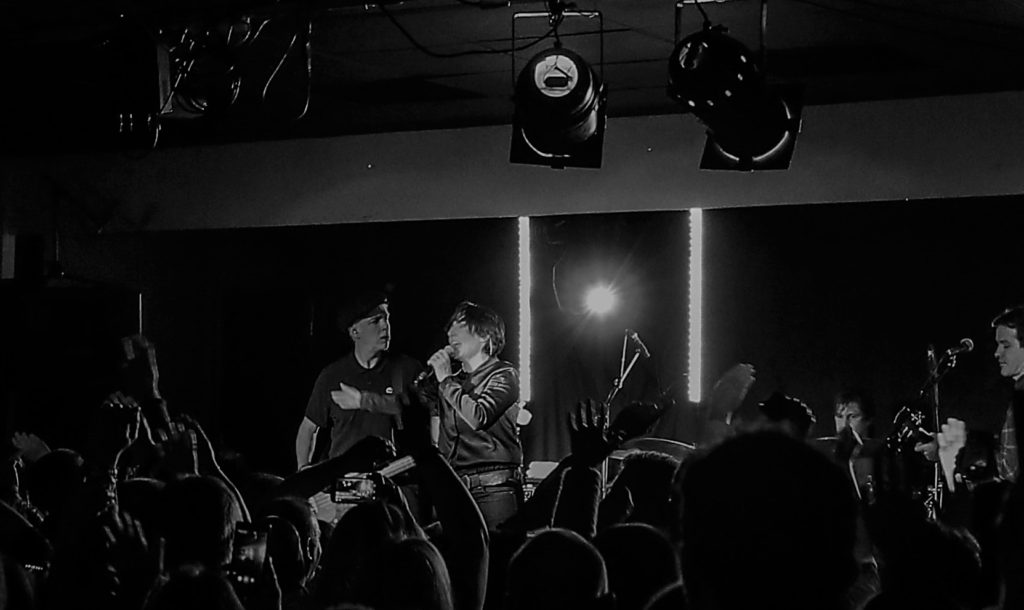 As Altered Images and Associates blast out of The Crescent’s PA beforehand the packed crowd is left in no doubt whatsoever about the band’s cultural heritage and the musical era from which they first emerged. Yet for all that their heart may well lie in the 80s, it was to be yet another decade before Texas hit pay dirt with the release of their fourth album, White On Blonde, debuting as it did at number one in the UK album charts exactly 20 years ago.

Since that time Texas’s fortunes may well have fluctuated but tonight in a carefully crafted 12 song set that expertly balances songs from the new record against their far more familiar, older material they show exactly why they had once been so huge.

In Spiteri they have a most fabulous focal point, a frontwoman who oozes class, profanity and unquestionable star quality in just about equal measure. She totally commands the stage and even as she fast approaches 50 years of age still belts out those Texas tunes, both old and new, as if her life depends upon it. The songs may at times veer towards a cosy mainstream AOR-come-Radio 2 acceptability but there can be no denying the truly wonderful pop effervescence of ‘Halo’,  ‘Black Eyed Boy’, and the arms-in-the-air, sing-a-long encore of ‘Say What You Want’.

Yet for all that the capacity crowd know every single word of each of these classic pop tunes, the most fantastically contagious song of the night award goes to ‘Let’s Work It Out’ from Jump On Board. With Ally McErlaine’s sublimely funky guitar melody gulping in the rarefied air that exists somewhere between Altered Images’ ‘Don’t Talk To Me About Love’ and Chic and with its delightful reprise of Orange Juice’s ‘Rip It Up’, the song gives absolute lie to the idiom about old dogs and new tricks.