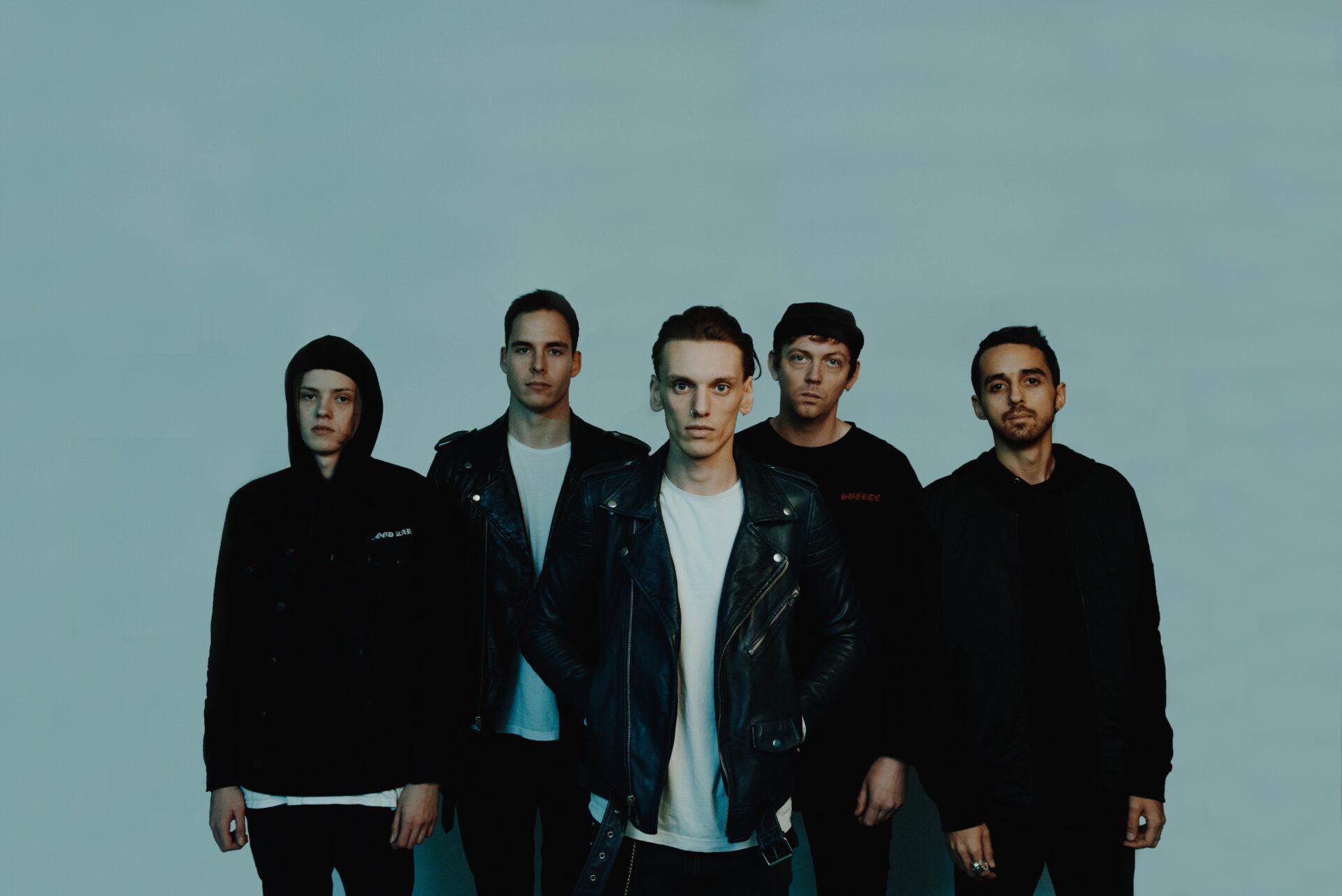 Counterfeit – one of GIITTV’s Sound of 2017 – have revealed a new track ahead of the release of their debut album that’s due on the 17th March.  ‘As Yet Untitled’ is loud, ballsy, brash, and yet more than just a loud noise intent on causing as much devastation as possible for the sake of causing devastation as some punk-oriented bands seem to aim for; Counterfeit actually have something important to say.  And it’s just perfect for when you need a little kick up the bum in the form of a sharp shock to the system.  Yesterday, we prepared, itching to get started on the weekend; today we get to actually let loose and go all out now the weekend is finally here.  But first, we need to get through the day, and this will certainly go some way to helping us get there in one piece and roaring to go.

Hang on to your hats, Counterfeit are surely set to shake things up over the coming weeks and months, with that debut album finally seeing the light of day, as well as a string of dates in the UK and Europe.  Come on, show that weekend who’s boss!

Find out more and grab some tickets while you’re at it from HERE.