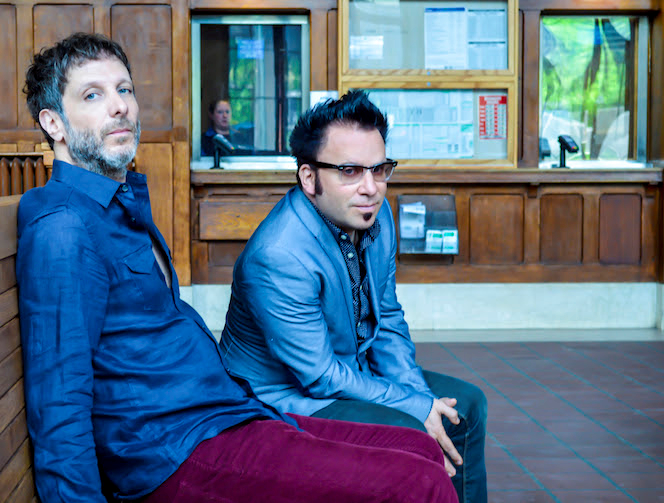 For what looks like it could be a match made in Heaven, Mercury Rev have announced three Summer dates backed by Royal Northern Sinfonia.

The Rev’s highly impressive back catalogue will be treated to an orchestral enhancement courtesy of the outfit who have already worked with John Grant, Pet Shop Boys, Spiritualized and Joanna Newsom.

The London date will form part of the Bella Union 20th Anniversary celebrations (the acclaimed label released Mercury Rev’s most recent album, The Light In You, in 2015).

Tickets are on sale now from the usual outlets.