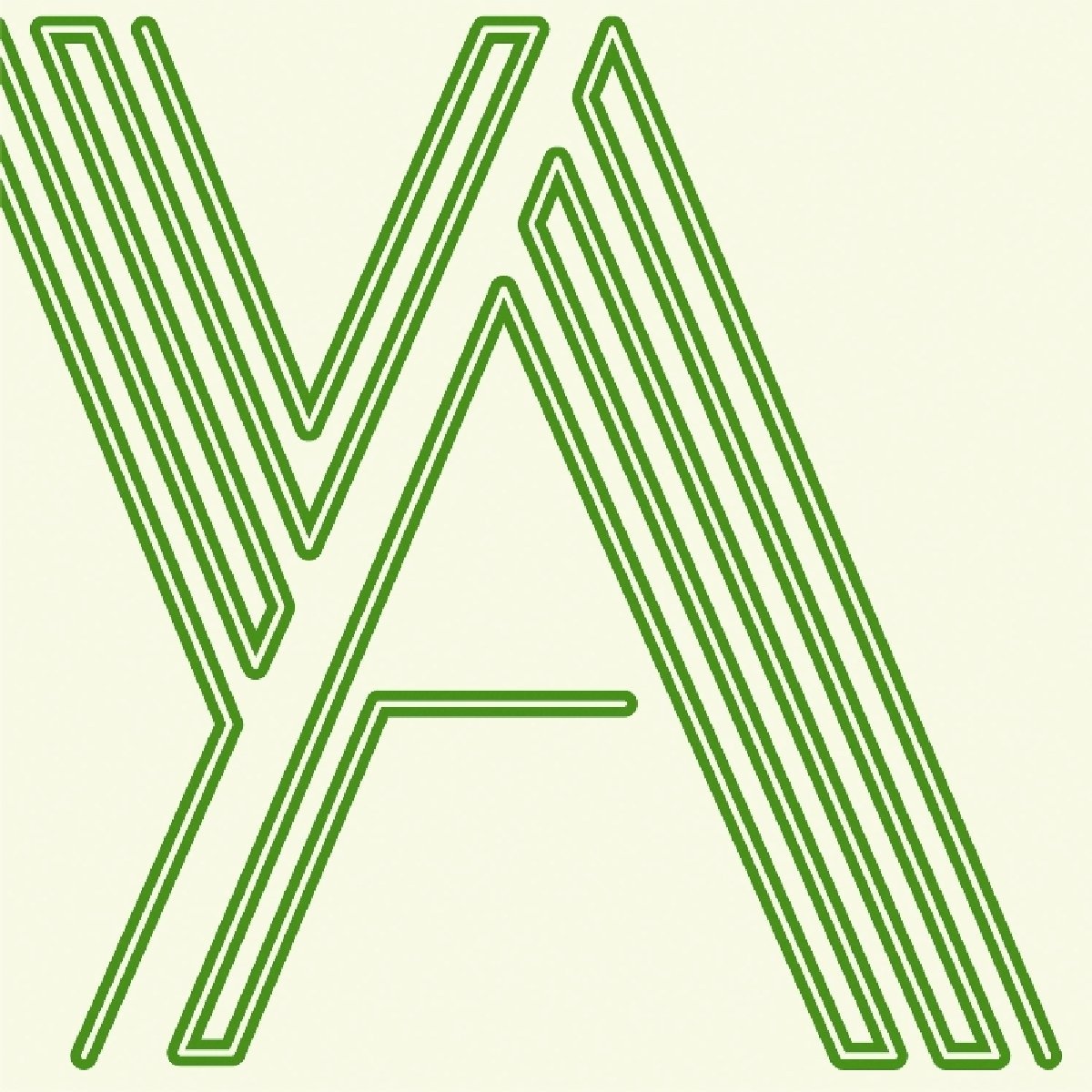 “Too electro to be rock, too rock to be electronic, it’s weird…”

‘Extended Dance Mix’, the centrepoint of Fujiya & Miyagi’s stunning sixth studio album, is a masterful, none-more-meta spoken word techno evocation of what it’s really like getting old whilst being in a brilliant but largely ignored indie band. David Best worries about his arthritic ankles and sedentary lifestyle whilst “on social media platforms the general consensus is/Our popularity has declined since 2006” and “The playlists are full of privately educated kids/Singing in falsetto about the overpriviliged lives that they live” (and if you want one line that sums up British pop in 2017, there it is). Like all this wonderful band’s best work it’s funny, melancholy, clever and irresistibly danceable, and leaves you wondering exactly why F+M continue to be so underappreciated.

Fujiya & Miyagi combines the band’s three recent, brilliant EPs and sequences them perfectly to form what may surpass even their 2006 breakthrough album Transparent Things as their finest yet. All the usual elements that make them so great – funk, techno, krautrock – are present and correct, just taken to new levels of perfection. Take ‘Freudian Slips’ for example, which mixes Chic with psychoanalysis (“An involuntary slip or an unconscious wish, trying hard to avoid parapraxis”), and is the funkiest thing they’ve done since ‘Collarbone’. Or ‘Speed of Light’, a shiny, futuristic take on their long established Neu! obsession. Or indeed ‘Magnesium Flares’, which seemed like a throwaway on EP1 but which, when placed at the start of the album, fully reveals its ‘Autobahn’-pilfering glory.

Maybe it’s the effect of marriage and fatherhood, but there’s a new softer, more romantic side to the band this time out. ‘Solitaire’, arguably the poppiest tune on the album, features the wonderful line “When I kiss you I no longer care, when I kiss you I know/There’s a magic in the atmosphere that’s not there when we don’t”, and once again brings into stark relief what an absolute scandal it is that lesser lights such as Hot Chip and Metronomy are having the hits and Mercury nominations. And in ‘The Last Beat Of My Heart’, they’ve come up with the most romantic tune of the year, a love song of such simple, stark, minimalist beauty it takes your breath away.

And they may be old geezers with arthritic joints these days, but they still know where the dancefloor is. The aforementioned ‘Extended Dance Mix’ is a throbbing techno monster with hilariously self-aware lyrics (“My ankles click to the songs that were never hits/Like this Fujiya & Miyagi extended dance mix…”), whilst vinyl-fetish anthem ‘Impossible Objects of Desire’ is a sleek, 7-minute aciiieeed banger which led to me doing a somewhat embarrassing bit of air raving on the train recently. I’ve still got it, and so have they.

“Pumping electric current through the leg of a dead frog, just to see the muscle kick/Kind of reminded me of the last ten years, and what that’s consisted of” – hitting your 40s and consistently throwing absolutely brilliant music at a world that isn’t listening may seem increasingly pointless, but strangely it seems that very pointlessness, the fact that they’re doing it purely for their own pleasure, seems to keep on driving Fujiya & Miyagi to new heights, and album no 6 is peak F&M.

Fujiya & Miyagi is released on 7th April through Impossible Objects Of Desire.