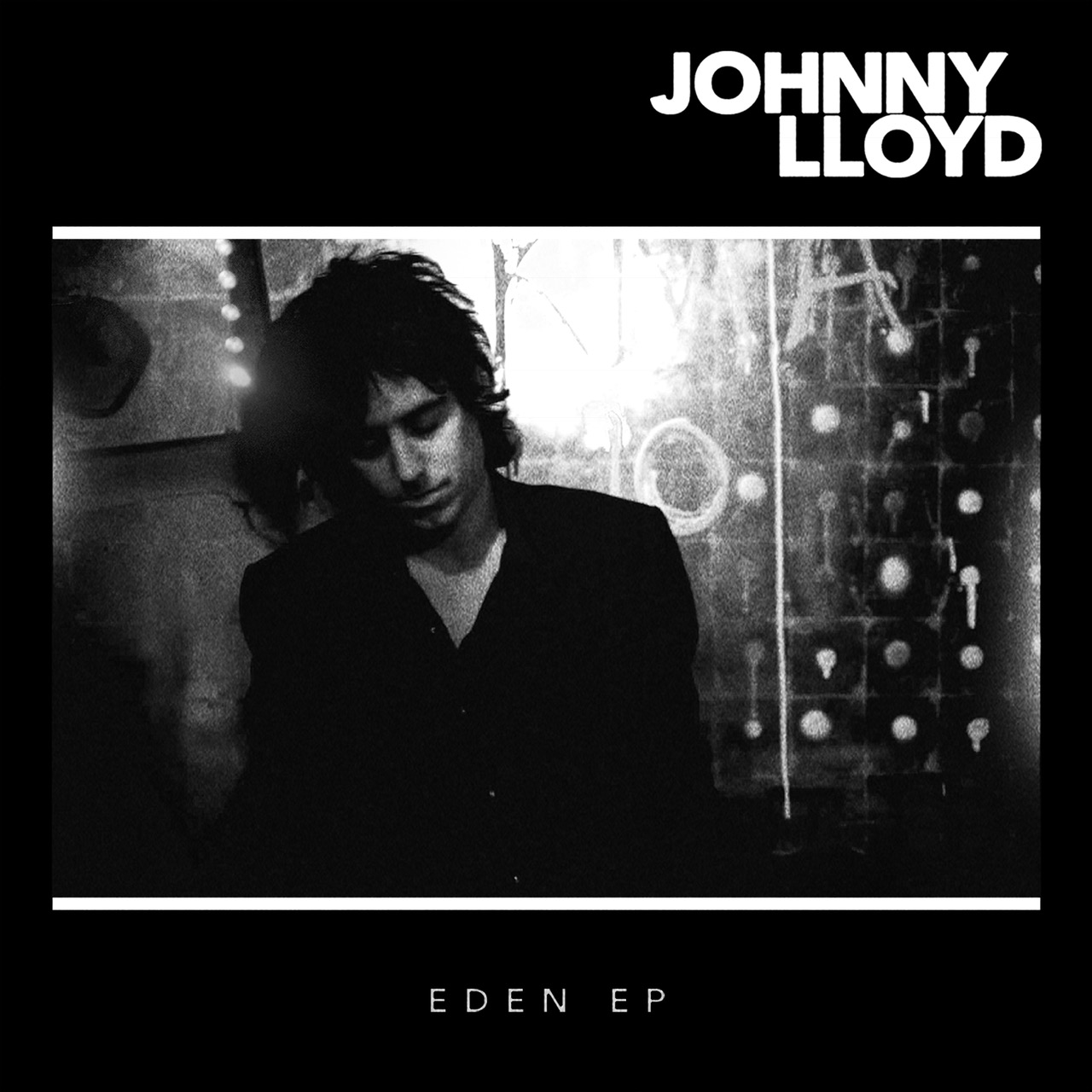 Ex-Tribes man Johnny Lloyd has returned with the Eden EP, which sees him reuniting with producers Hugo White (The Maccabees) and Mike Crossley (The 1975).

From it comes the marvellous ‘Running Wild’, which Lloyd says was written in relation to the live shows he had been playing: “For me, the song’s about being free and trying to find a place in the world. I’m very happy with how it’s sounding and looking forward to people hearing it.”

‘Running Wild’ has a celebratory feel and has a video to match, filmed in Mexico and featuring Lloyd exploring Mexico City.  The Eden EP follows last year’s successful collaboration with Jamie T on another EP, Lloyd’s debut, Dreamland, which picked up airplay from 6Music and Radio X.