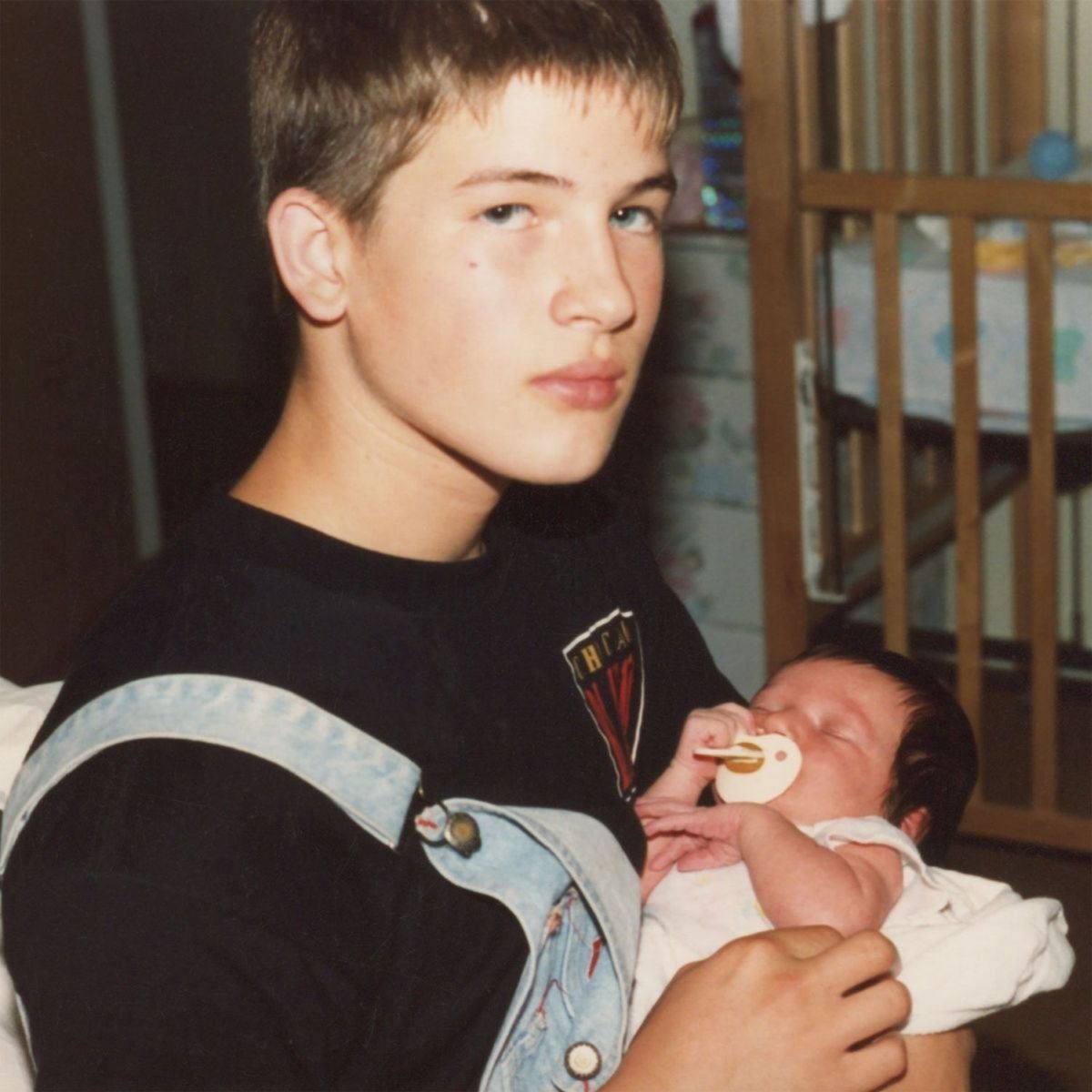 Capacity is a record of the first morning light, dusted with snow and blood. “There is a darker darkness and a lighter light on this album,” Adrianne Lenker explains, and while nothing could be truer than this, they are not separate: every pristine landscape bears the mark of the prior night’s reds and blacks, and even the darkest nighttimes are shot through with the hot, white clarity of a hangover returning a borrowed memory. “The sugar rush, the constant hush,” Lenker gasps on ‘Mary’, and Big Thief’s second album somehow captures both at once.

Where debut album Masterpiece wrapped up their sadness in punch-drunk vignettes about stale beer and piss, Capacity explores their songs’ inherent melancholy more fully. ‘Pretty Things’ sounds like an early Janis Ian number, only riddled with Big Thief’s penchant for sex scenes; there are stories recounted of “thrusting and moaning”, and some ambiguous come-ons: “You’ve got lips like sugar, daddy.” Across the album, everything here feels like a guilty secret, relayed in the fastest and quietest terms possible.

Indeed, the intersection of crude and beautiful physicality still forms the centrepiece of Lenker’s storytelling. ‘Watering’, sounding for all the world like it’s about to break into the Smashing Pumpkins’ ‘1979’ at any moment, sets the tone: “My blood was dripping into his mouth… He cut off my oxygen, and my eyes were watering as he tore into my skin like a lion.” Elsewhere, on single ‘Mythological Beauty’, the protagonist cuts herself with her boyfriend’s knife, Lenker watching it all unfold as omniscient narrator: “Seventeen, you took his come, and gave birth to your first life.” Delivered in the aforementioned hush, Capacity’s quieter, prettier, more acoustic musical style serves only to accentuate its violent and erotic lyricism.

Only it’s more than that: if Big Thief maintain a fascination with life’s messier scenes, it renders those occasions when they gaze up to the stars all the more spectacular, too. ‘Mary’ is far and away the band’s greatest achievement to date, a starlit dash through planets, orchestras, love, heavens, machinery, diamond rings, marching bands, gin and brandy, January rain. It’s their ‘A Better Son/Daughter’, their ‘This Woman’s Work’ – and like those songs, it seems to capture a lifetime’s artistic drive in five minutes of naked honesty.

As I write this, it happens to be the exact day upon which Masterpiece was released this time last year. It’s no slight on that record to reflect on how distant it already seems, how unlikely that they could follow something like Capacity with anything but darker and quieter shades. Yet the sugar rush carries across both records, even when it’s borne of black humour; even when it’s an awkward smile cracked up at a lover choking you half to death. And as you lie there, eyes watering, all you can think about is what a great story this is going to make.

Capacity is released on 9th June through Saddle Creek.