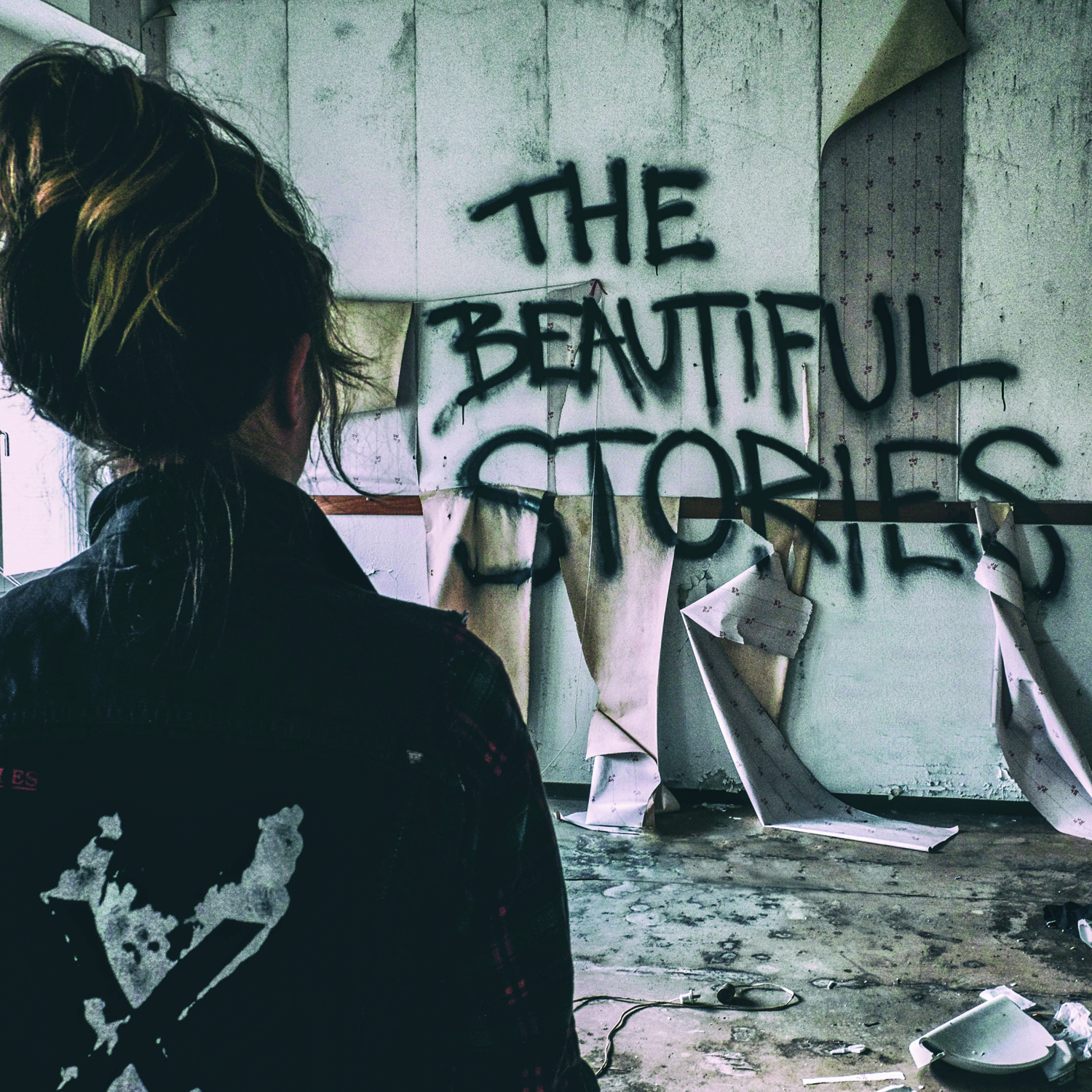 There’s a wealth of brilliant music coming out of Sweden at the moment and The Beautiful Stories by INVSN is no exception. Often dark as Whitby jet and just as polished, much of the sounds are influenced by early goth. INVSN have tremendous pedigree with members spanning groups such as Masshysteri, Deportees and Tiger Forest Cat.

The Beautiful Stories attempts to capture the spirit of our times, acknowledging our disillusion, even fear, but rising against it through the healing power of music and art. ‘Immer Zu’ opens with a noise like an empty tin mug being tapped on the pipes of a damp prison. The Siouxsie Sioux vocals deliver a clever inversion when it becomes apparent that the ‘nothing’s forever’ refers to the downfall of ‘your privileged games…your old institutions.’ It’s a tremendously uplifting industrial clatter.

‘The Distance’ opens with a bass line of impending doom but somehow the portents shift, partly through the romance of the vocal, ‘You’re not the only one with pain inside.’ A number of the tracks have a post-Apocalyptic feel. ‘This Constant War’ alternates the male and female vocal. They chant like a rebel army convincing itself of victory, ‘I’m alive…on fire…another day.’ The fighting spirit is roused with the rattle of tambourines and persistent drums.

The bass once again sets the tone on ‘I Dreamt Music’. It is reminiscent of Joy Division’s ‘She’s Lost Control’ before it winds itself up into a tune you could do some serious arm-wafting goth dancing to. All the songs are emotive and designed to move the listener from anguish to action. ‘Deconstruct Hits’, for instance, starts with the electronic pulsations of Apocalypse Now helicopter blades that mutate into an irritation of insects. There is a certain drama in the crescendo of cymbals and the increased pitch of the guitar. All of which is overlaid with a vocal of a Swedish Pete Murphy.

The distinctly Scandinavian bits are relevant and modern, sounding every bit like Lykke Li, unsurprising as Anders Stenburg has worked with her. This is noticeable not only in the intonation of the vocal but also the rhythms, marked by empowering pauses and a selective focus on particular instruments.

There’s a real strength and spirit to this album. INVSN capture the ferocity of life with the ferocity of sound. Incendiary, like a flare over a wasteland. The Beautiful Stories embodies the power of music to transform and generate hope. INVSN offer us the drumbeats of our own hearts.

The Beautiful Stories will be released on 9th June 2017 through Dine Alone Records.