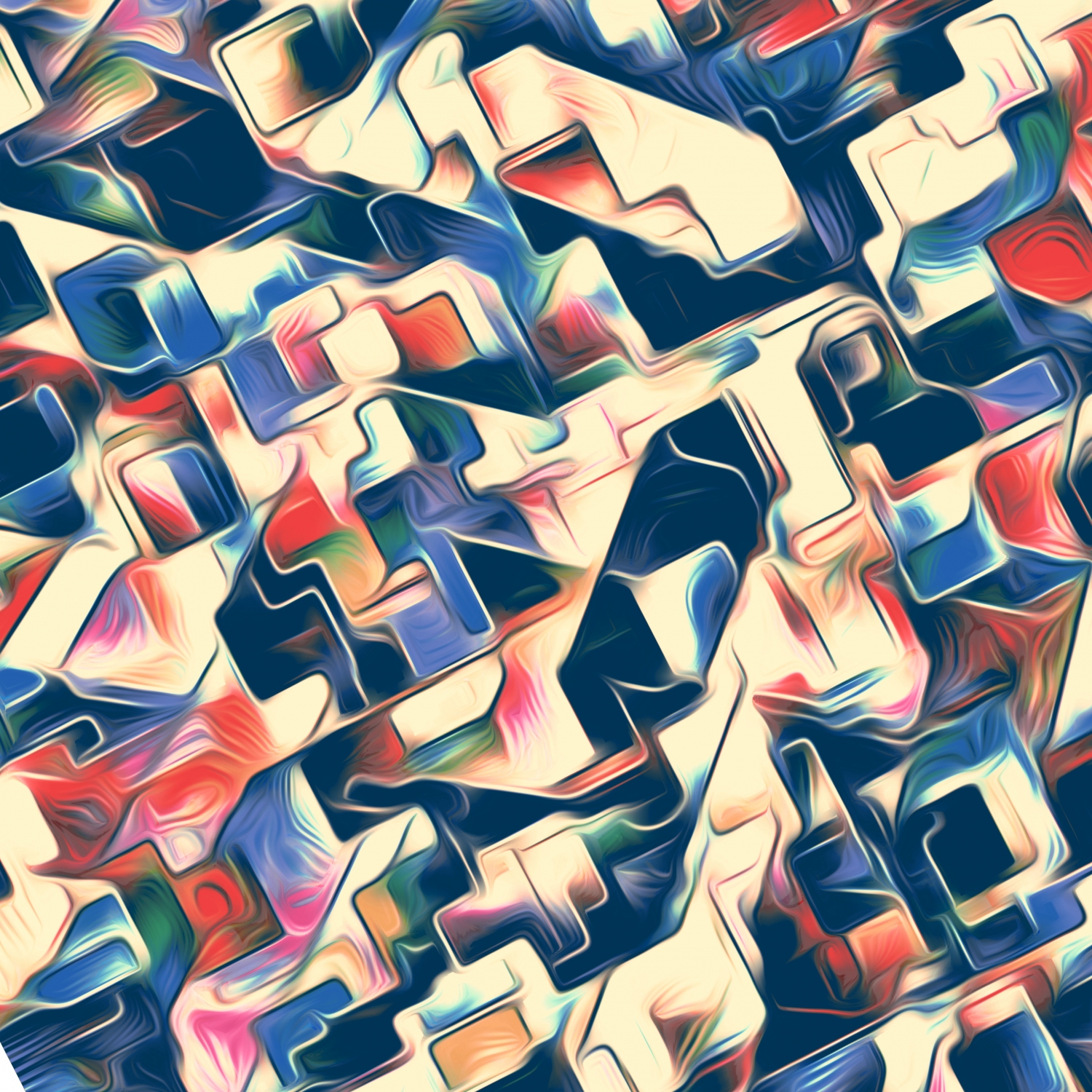 Never has the title of an album offered such great advice. Escape from your problems for a short while – or for 52 minutes at least – by listening to a soothing and lush chillwave record that’s lyrics also offer a sense of travelling away.

From Australian beachside town Byron Bay in New South Wales, Tora‘s new record Take A Rest maps the adventures that the quintet had when internationally touring their preceding EP in a similar manner to Glass Animals‘ How To Be A Human Being from last year. Due to it’s warped and disjointed production style identical to James Blake (hear ‘Blame’ and ‘Another Case‘) and akin to Disclosure and tendency for dance-orientated repetition, the lyrics aren’t always comprehensible and insightful but there is a nice blend of observations, live-in-the-moment cultural experiences and character analysis that helps bring it’s a concept of escapism alive.

Intro ‘Rudie’ sets the tone for the majority of the album. It features a foreign language speech among slow tempo electronica and saxophone lounge-jazz that hint at a relaxing atmosphere and a sense of journey. The three tracks that feature upcoming Australian talent, ‘Dope’ (Kimbra-collaborator Sam Lawrence), ‘Entity’ (fellow Bryon Bay resident Merryn Jeann) and ‘Bridges’ (Sydney ex-The Voice contestant Grace Pitts) fulfil that promise of relaxation and vary their chillwave genre in unexpected ways from ambient R&B to exotic Nu-soul to The XX-style of sombre duetting, that it’s positively reminiscent of the mashed up credentials of an Afterlife record.

Take A Rest is Mixed by engineer Andrei Eremin who help craft the epic Hiatus Kaiyote record Choose Your Weapon. Just like that album Eremin encouraged the band to use found sounds such as washing machines and to tap, scrap and creak everything to add a unique organic layer to the album that’s rather electronic. This can be heard in the percussive vibrations in ‘Want Me Gone’ and the creaky atmospherics right at the end of the LP.

Lyrically, Tora can be both boyishly hedonistic and compassionate when discussing their trips. On ‘Amsterdam’, the band display a sense of when-in-Rome: “I became stoned in my Amsterdam home. I got high for a week approximately. Hours could be weeks upon weeks.” Furthermore, in ‘Too Far’ (one of the “Too” trilogy on the record), they narrate a particularly un-thrilling yet unpretentious anecdote: “Let me tell you about the time I walked into a bus ride, f**kers took my hard drive. My car got towed away the day before…”

On the other hand, the catchiest track ‘Empyrean’ is less lyrical impulsive with vocalist Jo Loewenthal providing a tale about a homeless man in Montreal feeling ominous about the upcoming winter. It has the potential to make listeners understand the scale of their problems aside others. Which in effect is part of the escapist appeal and purpose of Tora’s collection of songs.