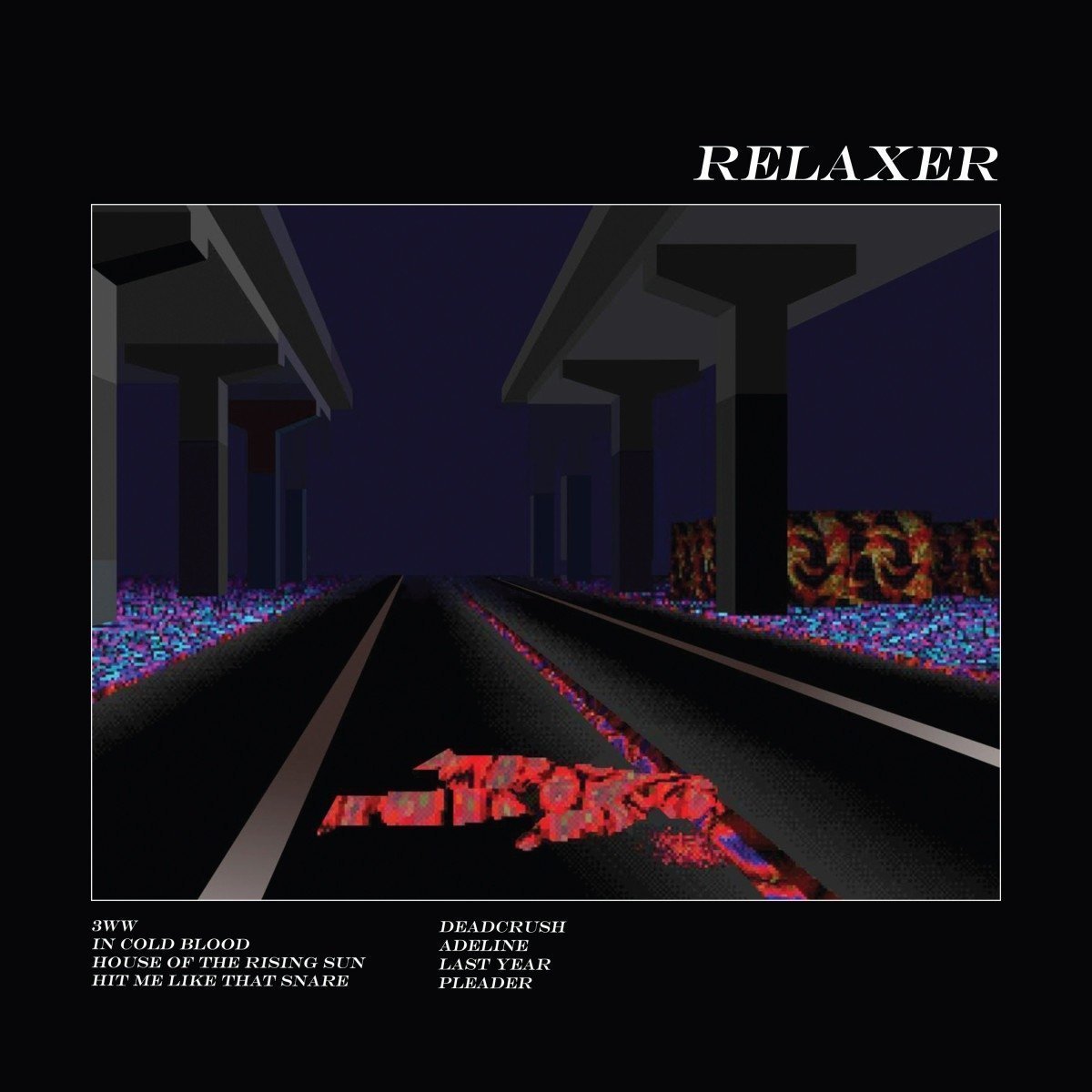 Alt-J, who, when they were parodied by a pair of stoners armed with a sampler and some rice cakes, changed their Twitter avatar to a rice cake. Alt-J, whose radio-humping single ‘In Cold Blood’ features a binary solo, surely, surely, a reference to Flight of the Conchords‘ folktronic gem ‘The Humans are Dead’. Alt-J, whose name is the Mac shortcut for a triangle. Alt-J, who won the Mercury and Ivor Novello prizes for debut album An Awesome Wave only to follow it up with a record that was so bland the only thing of interest was the fact that they went country on ‘Left Hand Free’. Alt-J, whose third album Relaxer features a John Lewis Christmas advert-ready cover of one of the most covered songs of all time, despite being released at the height of summer.

It’s fair to say there’s a lot of expectation on Alt-J’s third album. Their debut was properly brilliant, an understated beauty of an album, singer Joe Newman’s weirdly nasal voice wrapping its way round that awkwardly groove-laden folk and gentle electronics, and though its follow up This Is All Yours was largely forgettable, ‘In Cold Blood’ is something of a return to what made them interesting in the first place. After a few listens you forgive the silly ones and zeroes and even grow to like the glossily-produced brass smeared all over it. But it’s by far the best thing on Relaxer.

An over-reliance on whispery vocals and barely-there tunes mean a good half of the tracklisting is lightweight at best. When they do allow themselves some experimentation it’s not followed through, like on Deadcrush‘s pitch-shifted backing vocals which threaten to become something more, but ultimately go nowhere. Collaborators like Wolf Alice‘s Ellie Rowsell and Marika Hackman are lost in an ocean of magnolia.

The album doesn’t even redeem itself lyrically. Somehow that binary solo (I know I keep coming back to it, but it’s a binary solo) isn’t the worst offence. Let’s face it, as poetic metaphors for shagging go, ‘Hit Me Like That Snare’ isn’t exactly ‘Tesselate’, is it. The most frustrating thing is the utterly lush closing two minutes of final track ‘Pleader’. The overproduction that drowns the rest of the record comes into its own with the London Metropolitan Orchestra and Ely Cathedral Boy Choristers lending some serious heft to an otherwise flimsy album.