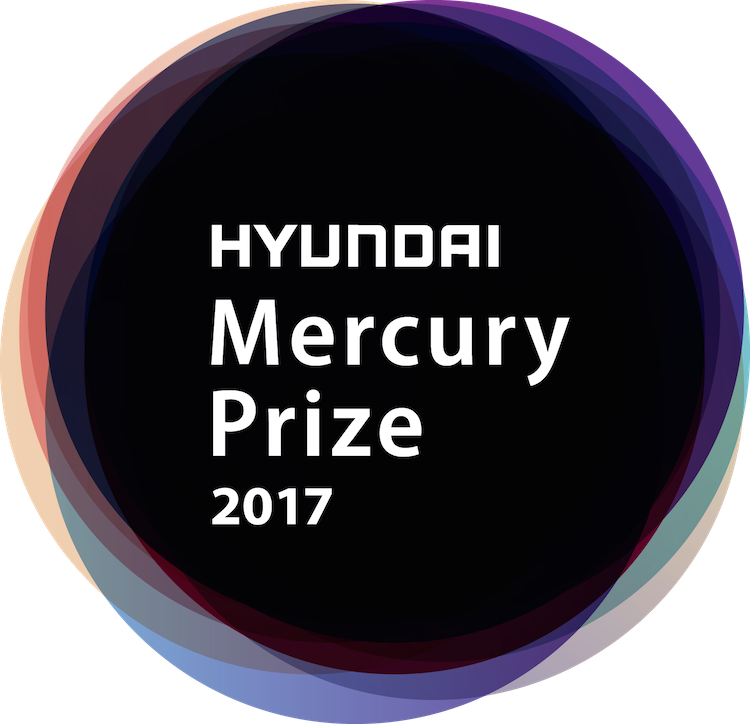 The 2017 Hyundai Mercury Prize ‘Albums of the Year’ were announced today. Including nods for Blossoms, alt-J, The xx, Sampa, Stormzy, The Big Moon, and Kate Tempest amongst other names, you can view the full shortlist below.

The Hyundai Mercury Prize ‘Albums of the Year’ says it aims to ‘celebrate and promote the best of UK music recognising
artistic achievement across a range of contemporary music genres.’ The shortlist was chosen by an independent judging panel and was revealed at a Launch event, hosted by BBC Music’s Huw Stephens on 27 July 2017.

The judges said “This year’s Hyundai Mercury Prize shortlist celebrates the remarkable power of British music. What these artists have in common is an infectious pleasure in music making and an arresting sense of urgency about the music they make. They delight in exploring musical possibilities and refusing to be pinned down by genre conventions.”

The Chair of the judging panel is the music executive, Tony Wadsworth CBE.

The 2017 Awards Show will take place on Thursday 14 September at the Eventim Apollo, Hammersmith.

The event will feature live performances from many of the shortlisted artists and the evening will culminate in the announcement of the overall winner of the 2017 Hyundai Mercury Prize for ‘Album of the Year’.

What are your thoughts on the shortlist?Who missed out?