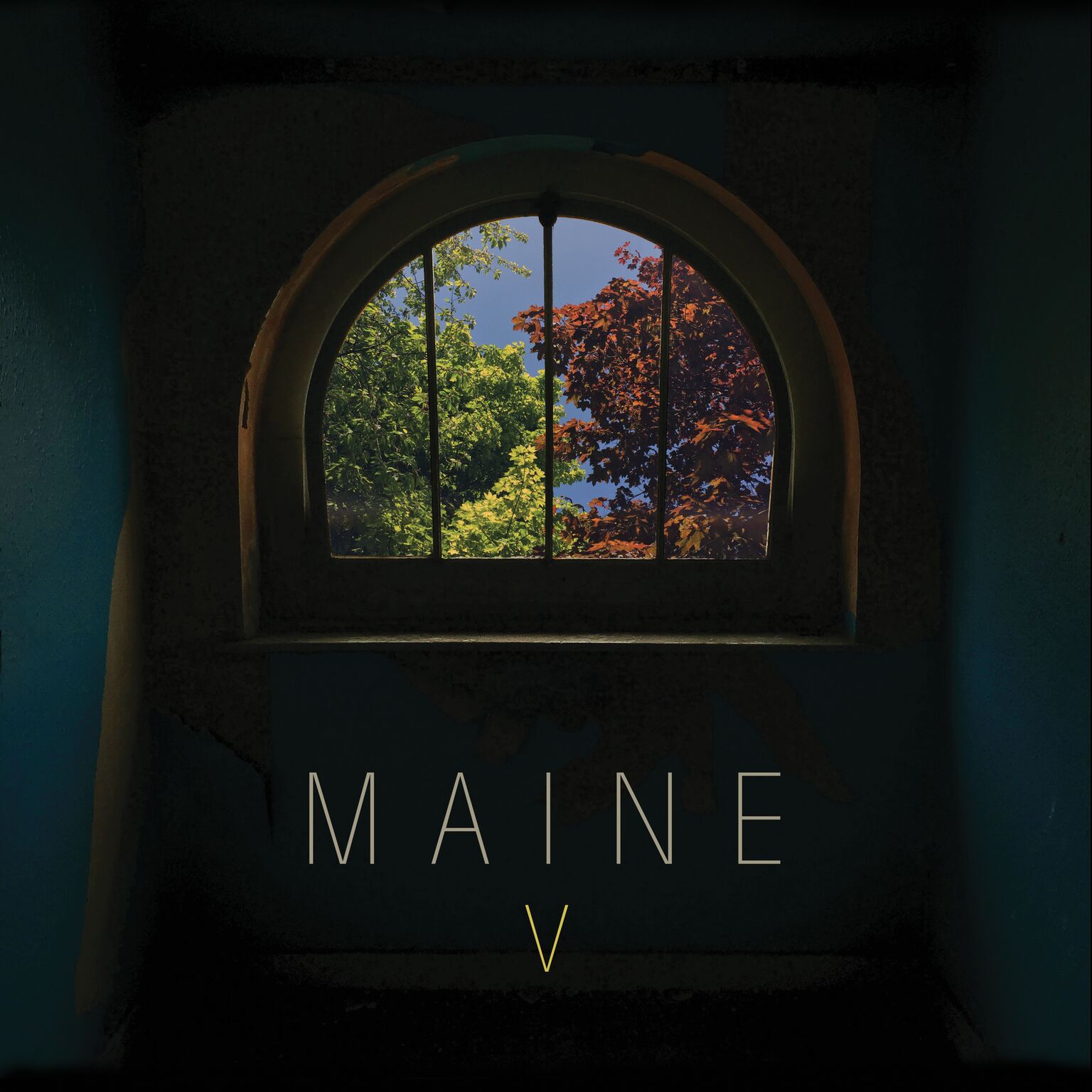 Parisian composer Michel Dupay makes his return as MAINE with the follow up to 2016’s much lauded IV. To compliment his strict analogue criteria, V is set to be initially released on vinyl and cassette on the 1st of September to reiterate his love for analogue techniques. Michel says ‘this is because things have to contact to create a sound or vibration. That’s as important to me as having to touch each instrument to play it. In turn, a needle has to be on the record, the machine head having to connect with the cassette. It’s hugely relevant. I like the thought of people experiencing the music via these means, I don’t really connect with iTunes, Spotify and the like.’

MAINE composes from the heart, each piece of music is he says ‘a fraction of the very fabric of what makes me who I am. “Ventoux” for instance is my tribute to the white giant of Provence, the Ventoux. A mountain so fierce and beautiful, I used to frequently dream of riding my bike up it as a child. This song is important to me as the melody had been in my head for years so I was relieved to finally get it out. We used what’s considered a holy grail synthesizer, SECONDSON’s 1974 EMS Synthi A, which was a challenge to tune let alone play, we spent weeks on that one.’

The album flows like Seine-veins though Michel’s hometown of Paris, weaving and contorting in its evocative tones and hypnotic sequences. By the time we float to the halfway point of the album, we have already explored new territory producer SECONDSON had reserved exclusively for these sessions. Cue the bold introduction of field recordings. Visiting old bank vaults, chapels or
bespoke stately homes and interesting sonic spaces to record vocal harmonies and strings. The processes involved became the norm.

For instance, “Below the Landslide” which features Berlin synth goddess NINA (known for her soundtracking of Mercedes Benz adverts), was recorded in a medieval church in the Black Mountains. MAINE has fond memories of ‘driving deep into the heart of Wales to record in this tiny church clinging to the side of a mountain. It was snowing and the sound engineers weren’t convinced we’d even make it up the tiny roads. That was forgotten when we first set eyes on the place, clinging to the side of a mountain all twisted and contorted into the landscape. It really was magical.’ In justifying his logic, SECONDSON says ‘the Crooked Church in Cwmyoy is an incredible place, we wanted to capture that in the essence of the song somehow, the acoustics in there are unique. We wanted to make a song worthy of NINA to collaborate with us, her eyes lit up when she heard the church organ.’

All of MAINE’s equipment is pre-1982 and a large factor in the retuning
SECONDSON as producer is that he too is also exclusively analogue and Michel always gets the unique opportunity to record his music through a recording console that belonged to GARY NUMAN. Which he lovingly restored and built into his incredible studio, an old sail loft in the heart of Cardiff’s old docklands. The world renowned Tiger Bay.

The acclaimed producer in an attempt to capitalise on his hip hop heritage also brought his MPC sampler to the table, meaning more drum breaks sure, but also his multi instrumentalist mentality and says ‘between us, musically, we’re capable of doing anything.’ Cue more live instruments this time around, and more experimentation with layered voices, vibraphone, traditional piano, horse hair bowed piano and bowed guitar.