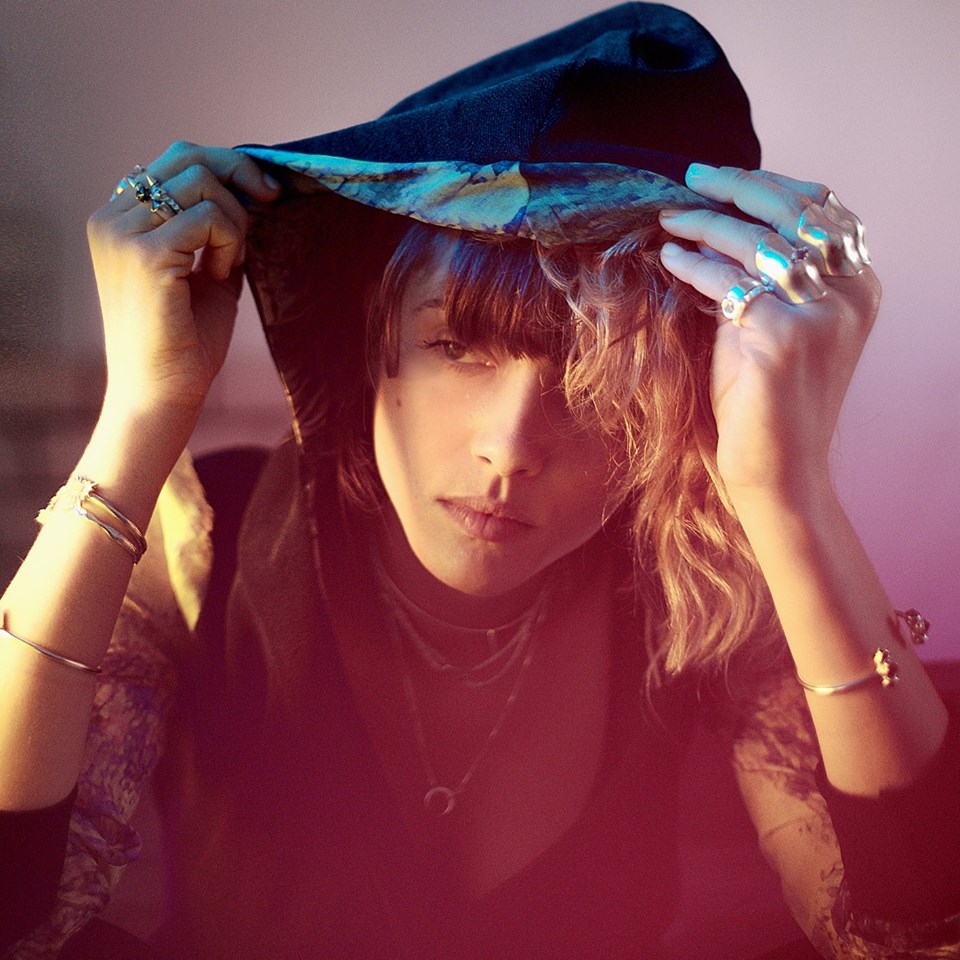 Tel Aviv’s Noga Erez has unveiled plans for her first ever UK headline tour this October.

In addition to an appearance at Bristol’s Simple Things Festival, Erez will make her live debut in cities across the country, as well as returning to London to play Corsica Studios.

In June she released her debut album ‘Off The Radar’via City Slang.Live, she has already played sets at SXSW, The Great Escape, Convergence, Primavera, Roskilde, Siren, on tour with Sylvan Esso, plus her own album release shows.

Born four days before the Gulf War started, for Erez, there was never any doubt that, whatever music she chose to make, and whatever she felt about her homeland, she could never ignore her surroundings. After all, even escapism acknowledges there’s something to escape from, and at times – like many who’ve grown up in Tel Aviv – she has wanted to shut herself off from a world rendered beyond comprehension by forces beyond her control. But if there’s one thing Erez isn’t – and sometimes it’s easier to say what artists as complex and fresh as her aren’t than are – it’s naïve. And what this means is simple: her work reflects the manner in which she’s learned to live. As she puts it, “I have this idea of giving people moments of thought and inspiration, and at the same time offering escapism and fun.”

Uncompromising and unpredictable, sophisticated and bold, Noga Erez is clear about her ambitions. “Our way of trying to keep in contact with our feelings and fears, and of avoiding emotional detachment about everything, is music. Human beings can come from completely different places but share a fundamental basis of emotions. In my opinion, music is the form of art or communication that expresses that most accurately.” The conversation starts now.