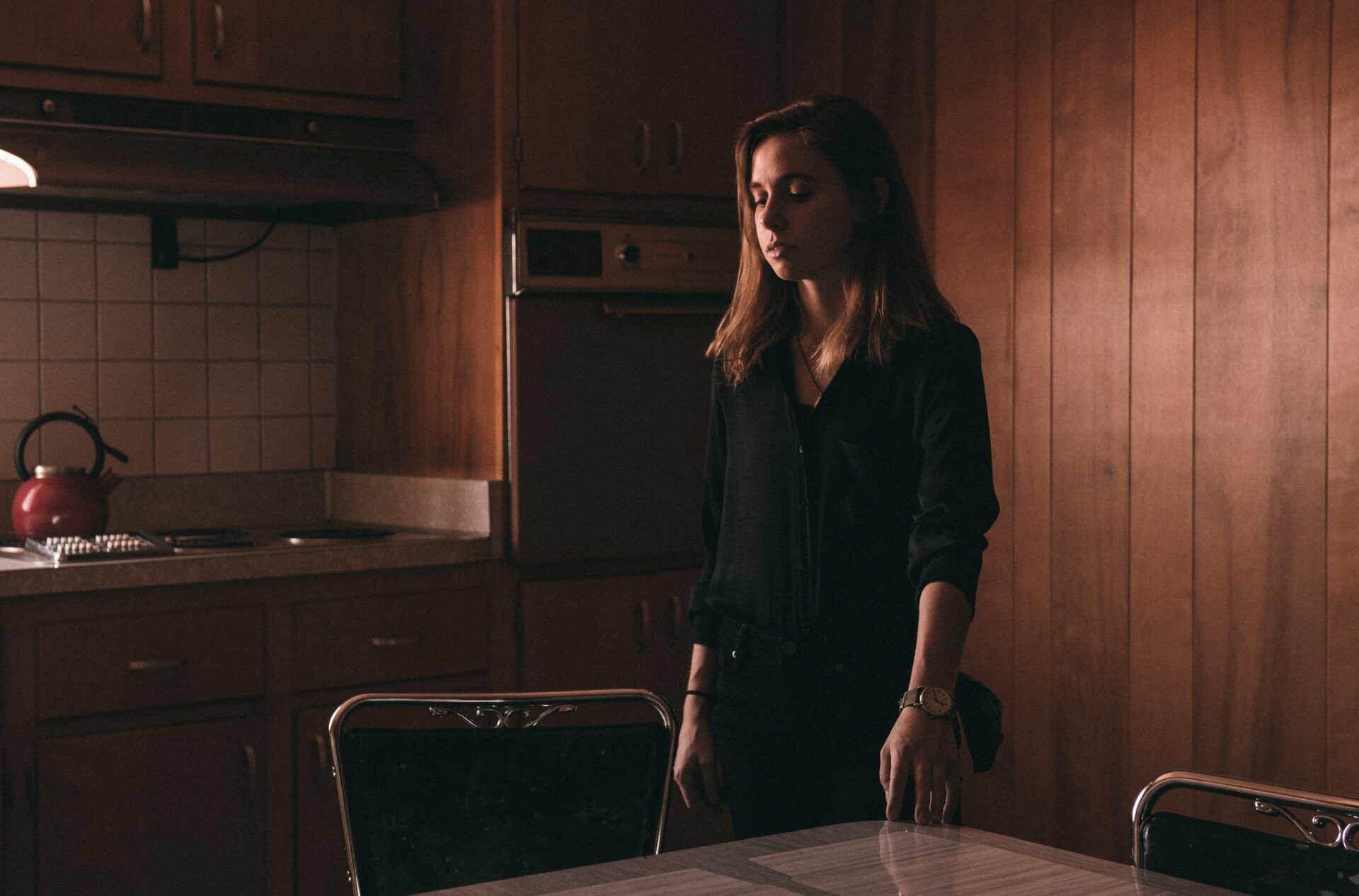 Following on from her 2015 breakout album Sprained Ankle, Julien Baker prepares to release her sophomore LP. Turn Out The Lights, Baker’s first album with Matador Records, will be released on 27th October. In preparation, she shares lead single Appointments, a moving piece that builds with layered guitars, piano and voices, setting precedent for an album that is hopeful and despairing in equal measures.

Written and produced by Baker herself, and mixed by Craig Silvey (Arcade Fire, The National, Florence and the Machine), Turn Out The Lights sees Baker expand on themes she approached on her debut whilst still maintaining her style of confessional and intimate songwriting.

Julien Baker will be performing headline shows across the UK & Ireland in November, check out the tour dates below: