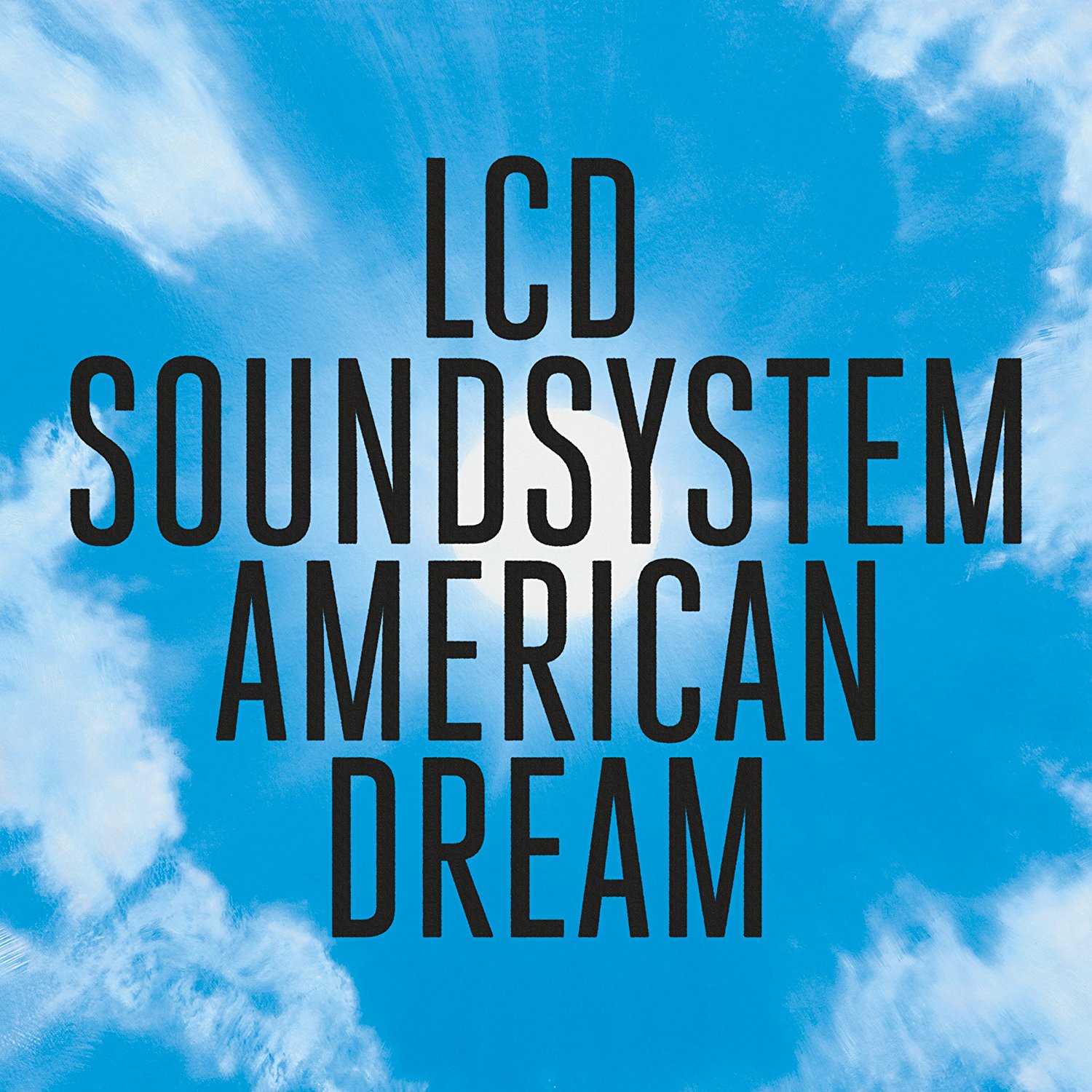 James Murphy‘s LCD Soundsystem exploded onto the music scene in 2002 with the release of their debut single ‘Losing My Edge.’ Like all great debut singles should do, it sounded like a manifesto. Over the mocking tale of an aging hipster, musically it bridged the re-emerging interest in post-punk sounds with cool as anything dance music, that was anything but faceless. It still stands as one of the greatest tracks of the 2000s. Over the course of the decade, they released three studio albums which won not only critical acclaim but chart success in both the UK and the US. After playing a farewell show at Madison Square Garden in 2011, Murphy split up the band.

Since then, of course, he’s kept himself busy, amongst other things working with Arcade Fire (there’s definite parallels with American Dream and the Canadian band’s recent, underrated Everything Now) and remixing David Bowie. The latter reportedly convinced Murphy to reform the band. Of course, there’s a million bands who have reformed and left fans wishing that they hadn’t (though it’s pertinent to wonder whether many of those people aren’t having to depend on music to pay their bills). Yet, overall, this record feels like it has been worthwhile.

The first new music to emerge from the album was the AA-side of ‘Call The Police‘/’ American Dream .’ Excellent tracks, both, and providing fine examples of two very different musical approaches running through the album. As you would expect, there are a number of tracks that sound most at home on the dancefloor, and ‘Police‘ is one of them. However, as the title track indicated, the album is unquestionably the darkest of their four studio albums, and there’s a definite nod to both The Cure circa Faith and Pornography and Joy Division on the album’s centrepiece, nine-minute long ‘How Do You Sleep?‘

Murphy has, of course, always been something of a musical magpie: talent borrows, genius steals, as the old cliché has it. ‘Tonite‘ and ‘Change Yr Mind‘ are evocative of early 1980s Talking Heads, a band who were producing music that pointed the way for ‘indie-dance’ sounds that would emerge at the end of that decade. It does feel, though, that this album has Murphy wearing his influences on his sleeve rather more than he ever has before.

Many albums reveal more with successive listens (which is perhaps why I’m still not keen on reviews that highlight just a couple of tracks for the reader to stream later on). It has to be said that this album may not quite reach the heights of the first two LCD Soundsystems – though those are pretty big landmarks in any music fan’s book. Yet in a year that has also seen a number of other acts producing comeback albums (Ride and Slowdive spring to mind), this stands comfortably alongside them. It’s a successful comeback album – and hopefully will see Murphy stretch himself further on future albums.

American Dream is released on 1st September through DFA/Columbia.