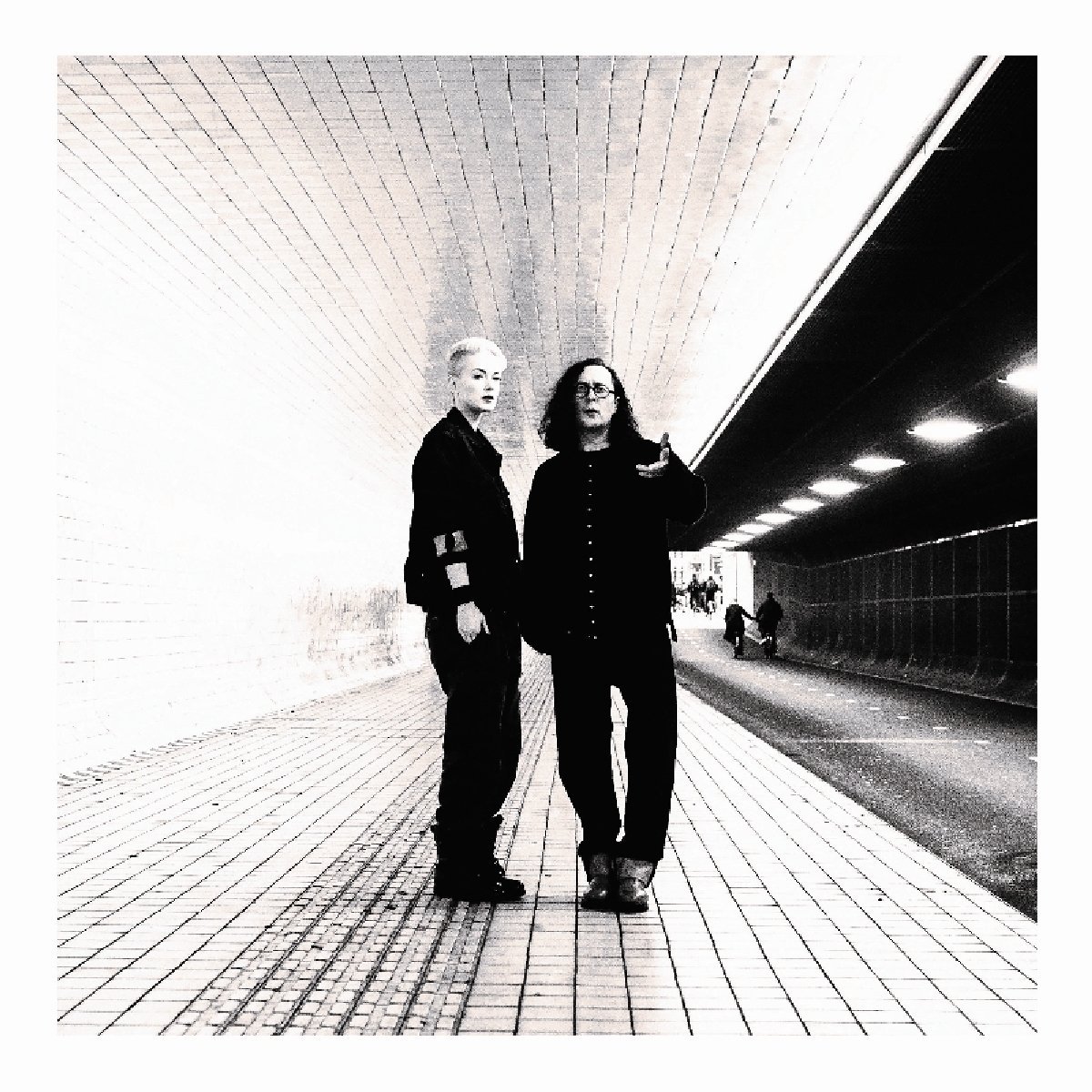 We Came Here To Work is Hunt and Nockalls‘ third album together. The frontman of The Wonder Stuff and his partner, Stuffies violinist Nockalls have previously released two studio albums together, 2007’s Not An Exit and 2009’s Catching More Than We Miss. In the press release accompanying the new album, Hunt explains that “The music that The Wonder Stuff make is for nights out with your friends, what Erica and I have hopefully done with ‘We Came Here To Work’ is make music for nights spent at home in more genteel company.”

Take it from me, Messrs Hunt and Nockalls have certainly succeeded. The album opens with the gorgeous and wistful reflection on getting older that is ‘When The Currency Was Youth.’ It sets the tone for the album with Hunt’s lyricism mixing with Nockalls’ harmonies and string arrangements. ‘When the currency was youth/our pockets were so much deeper‘, he reflects. True, dat. You can trace a direct line between a song like this and earlier Wonder Stuff songs like ‘Caught In My Shadow‘ and ‘Sleep Alone.’

This is very much an album built on a partnership; Nockalls’ arrangements aren’t just a backing for Hunt’s songs – they’re something special in and of themselves. The solo on ‘Waste Some Time With Me‘ in itself is enough to make your heart flutter. Sure The Wonder Stuff may be best remembered for ‘The Size Of A Cow‘ – but this album reminds us just how strong a singer-songwriter Miles Hunt really is. Often acerbic, but frequently able to stop you in your tracks with a single couplet. Joined together, it’s clear that this is not simply a stopgap or side project; rather it’s two very talented musicians producing an album that is the sum of both their parts and that they are worthy as an act in and of themselves.

Other highlights of the album include the stark ‘If I Were You‘ which lambasts how a partner left a relationship, ‘Waste Some Time With Me‘ and ‘A Matter Of Circumstance.’ Sometimes, lesser singer-songwriter records simply fade into the background, and repeated listens show up the serious shortcomings of the material therein. What listeners get with this album is a partnership which has gifted the world a strong collection of songs that in delivery provide a joy to listen to, and successive listening reveals the deeper strands making up the work.

A night at home in genteel company with this album seems like a fantastic way to spend an evening as autumn approaches!

We Came Here To Work is released on 8th September through Good Deeds Records.