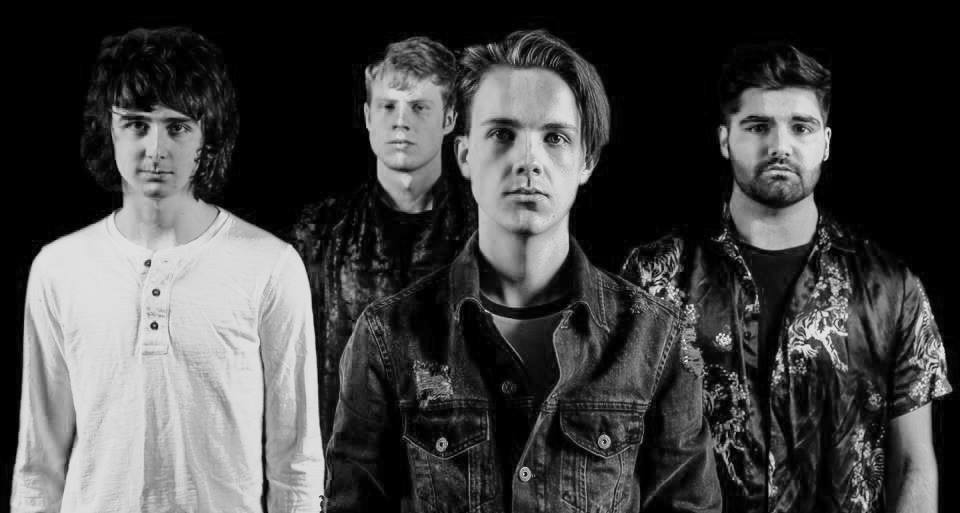 Himalayas have unveiled a new video for their snarling politically charged new single ‘Sigh on a Hurricane’ which is released on October 27, watch it below:

The band say of the Tom Large directed video “tries to show the chaos of politics in our time. With a nod to propaganda videos, the imitation of politicians portrays the disarray of 21st century politics. The kaleidoscope style plays on the metaphor of modern politics being such a mess.”

Earlier this year, the Cardiff rock band released the ‘Thank God I’m Not You’ which brought them exposure to global audiences and went on to feature on numerous Spotify curated playlists, notching up over 2m plays and counting.

Himalayas are currently on the road supporting Australian outfit Gang of Youths, with more gigs imto be announced. You can catch Himalayas live on these dates: