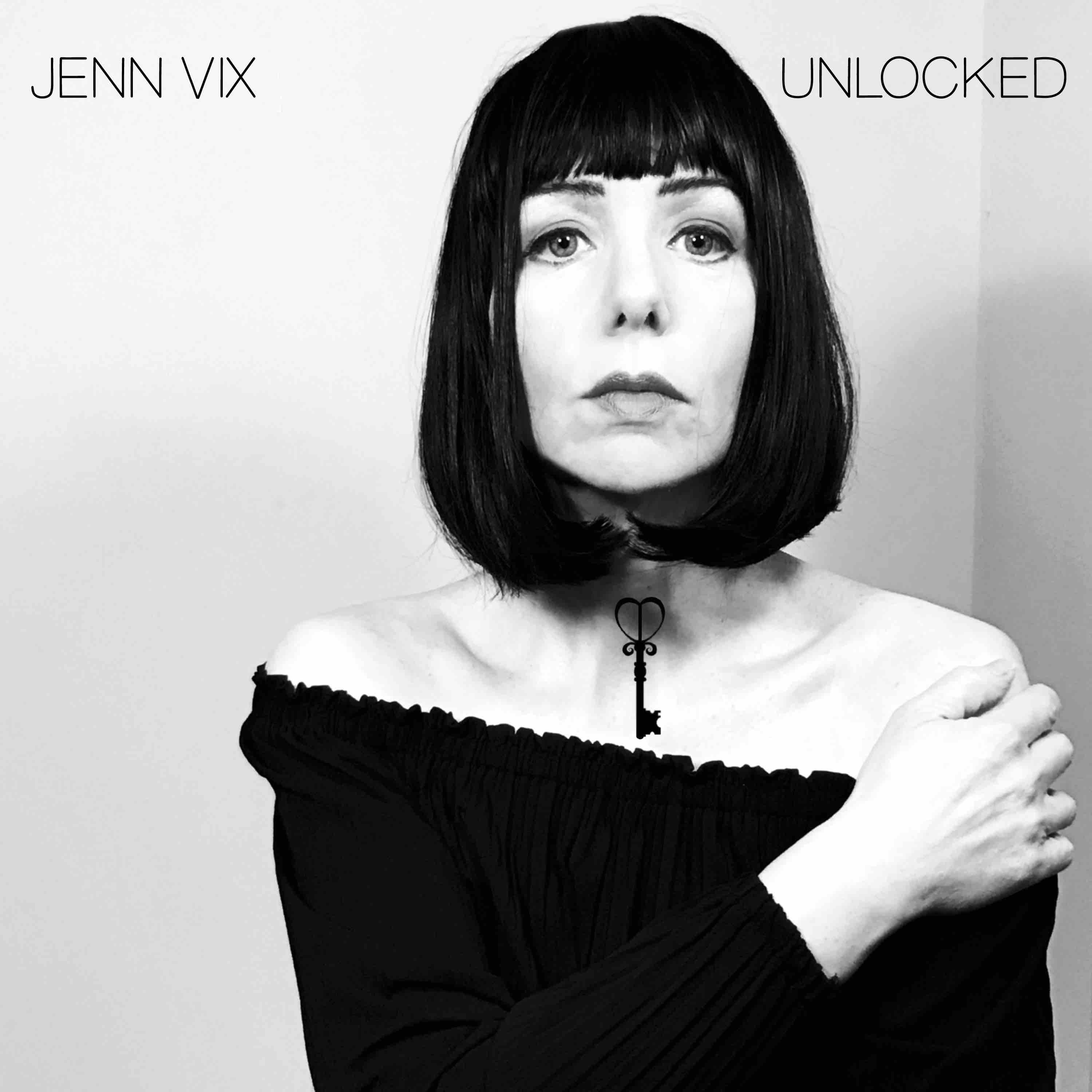 JENN VIX is known for collaborating with two members of The Cure, Tin Machine and the bands for David Bowie and Iggy Pop. But the new cinematic single ‘Unlocked‘, unveiled just ahead of the release of the EP by the same name features the original PSYCHEDELIC FURS’ guitarist JOHN ASHTON (the third time they have collaborated). The full EP ‘Unlocked’ is released today and we have the premiere listen here:

“Jenn’s haunting voice draws you in immediately and possesses a vulnerability that feels genuine,” says John Ashton. “Her music is where minimalist groove electronica meets gritty rock guitar and melodic bass, which for me, is far from a bad neighborhood to be hanging around in. It’s dark and vibey.”

“I wanted to explore different sounds, and it felt good to do so. After my illness, it took me a year and a half to be able to even listen to music again. Change is scary, but it can also be refreshing. I recently had to burn a few bridges, but they say that the brightest light can come from the bridges you burn. I agree,” explains Jenn Vix.

The ‘Unlocked’ EP is available on the usual streaming and store platforms, but is already available for pre-order on Jenn Vix’s Bandcamp at https://jennvixmusic.bandcamp.com/album/unlocked