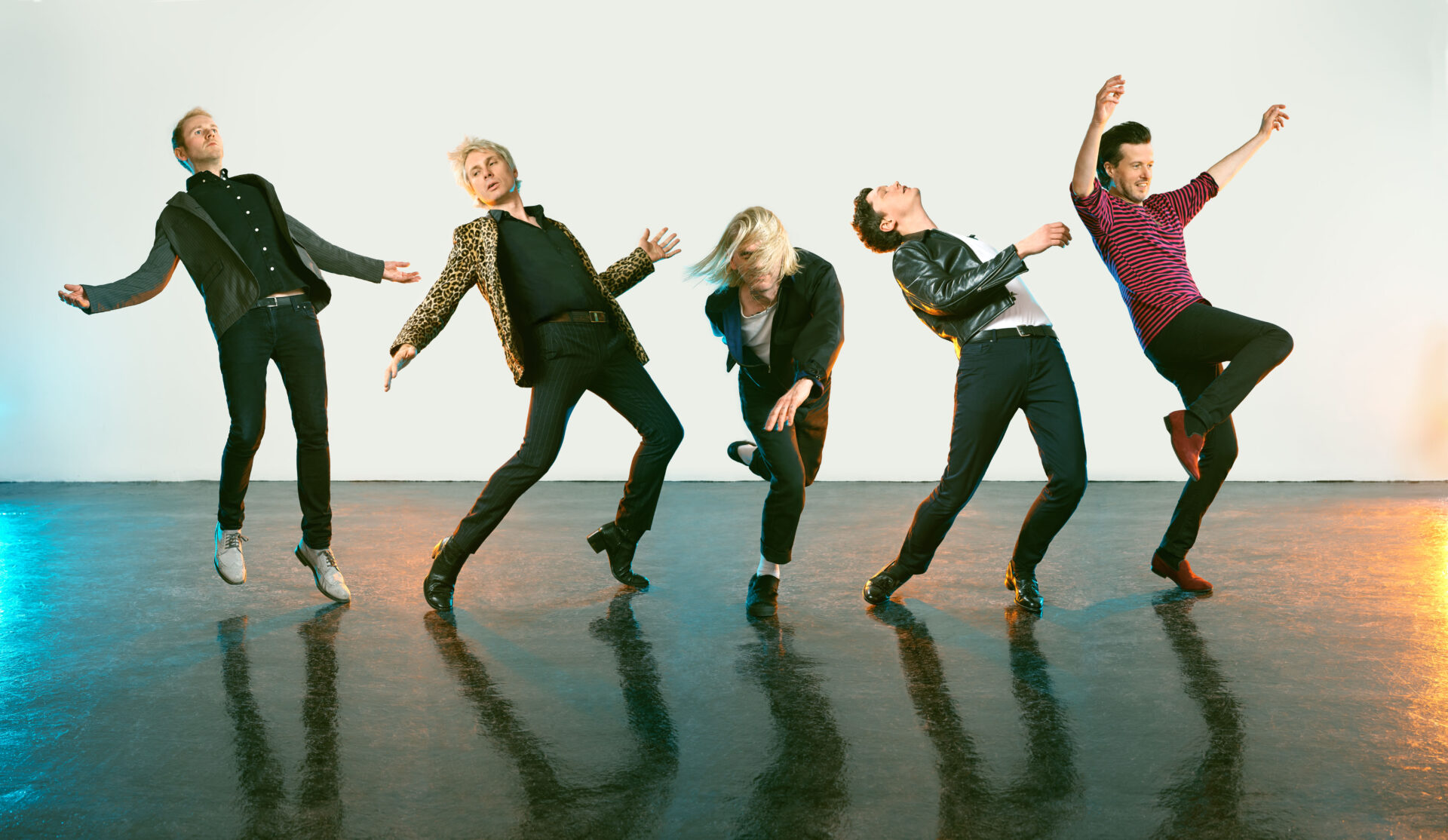 Franz Ferdinand have unveiled the new video to ‘Always Ascending’, the first track to be taken from their forthcoming album of the same name which is being released by Domino on Friday the 9th of February.

The video, shot in Paris, was directed by French directors AB / CD / CD, watch it below:

“We’re happy to now be Always Ascending on the screen, with ABCDCD capturing the mood of the song and likenesses of the band in perfect detail. This is pretty much a typical Sunday afternoon round at Franz Ferdinand’s flat.”
The band recently announced ‘Always Ascending’, their fifth album which was recorded at RAK Studios, London and Motorbass in Paris, with the help of French producer Philippe Zdar (Cassius, Phoenix, The Beastie Boys).

‘Always Ascending’ is available to pre-order via iTunes and all DSPs now and will be available on CD, vinyl and ltd edition cassette via DomMart

The band are also announced their forthcoming tour dates recently, including a show at London’s 02 Brixton Academy on Saturday the 24th of February, The band will be joined on the UK leg of the tour by Albert Hammond Jr. full worldwide dates are as follows:

Tickets for all shows in Ireland, UK and Europe are available to purchase now. More information can be found on the band’s website: http://franzferdinand.com