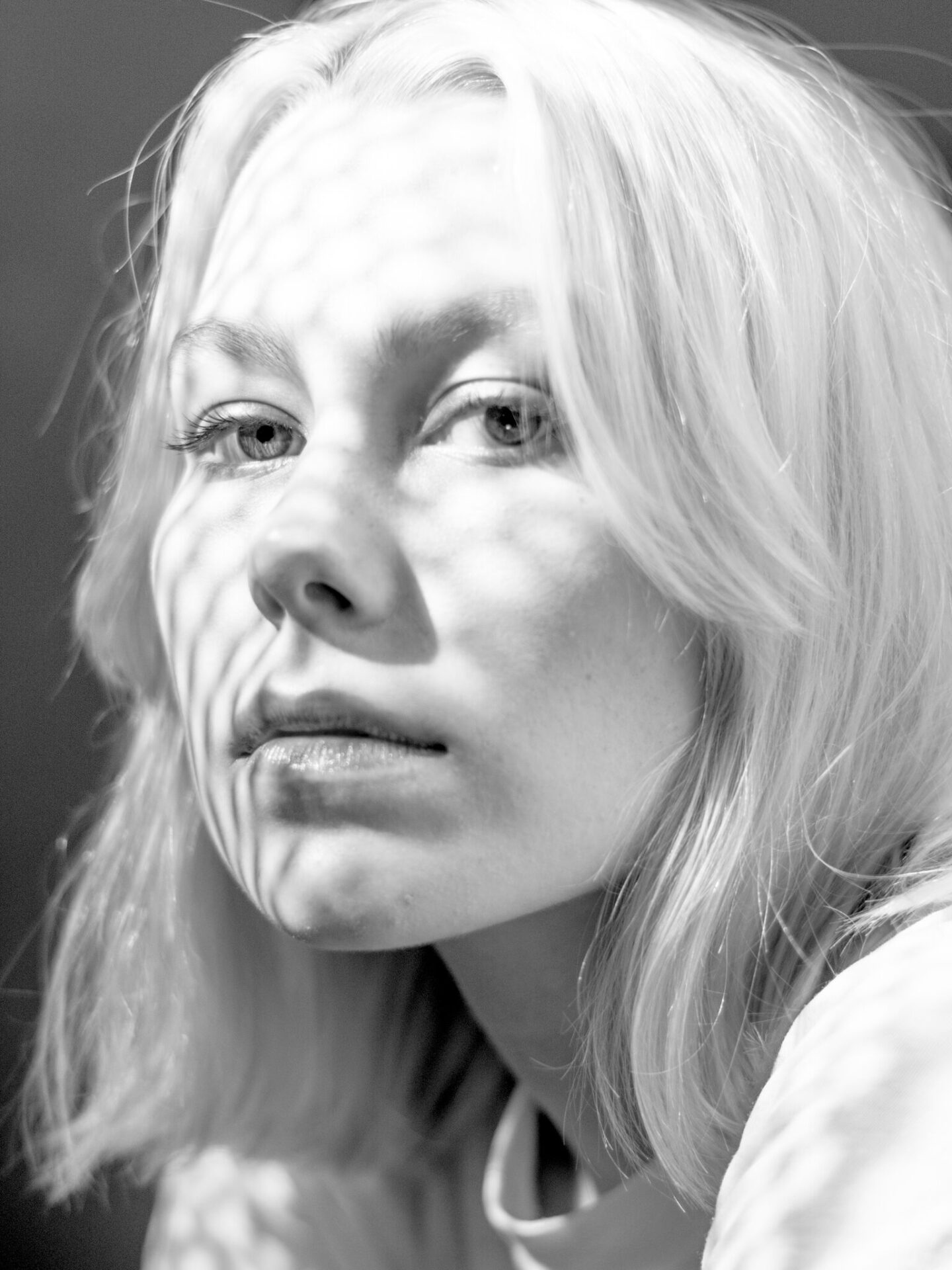 Phoebe Bridgers has unveiled a new video for “Would You Rather.” Directed by her brother, Jackson Bridgers, the video is a collage of live action and animation footage and can now be seen below. “Would You Rather” features vocals from Conor Oberst and is taken from Phoebe’s gorgeous debut album Stranger In The Alps which was released in September via Dead Oceans. Phoebe also recently shared a beautiful rendition of Have Yourself a Merry Little Christmas, listen HERE.

Following London show at Oslo as part of Mirrors Festival, Bridgers will head out on a UK and European tour in March 2018 including a London show at O2 Shepherd’s Bush Empire on 8th March 2018. Stateside, Phoebe plays a sold-out hometown album release show at Los Angeles’ Lodge Room Highland Park on December 16th and will head out on a North American headline tour including a show in Brooklyn, NY at Music Hall of Williamsburg on February 23rd. A current itinerary is below.

Produced by Tony Berg and Ethan Gruska – and mixed by Mike Mogis – the ten haunting and introspective songs on Stranger In The Alps further introduce the 23-year-old Bridgers as a singular voice. There is a delicate balance to her work, a dance between veiled narratives and earnest emotions, between whispers and shouts. Throughout the album, Bridgers contemplates and reflects on personal experiences through her unique lyric-writing perspective: there are overt references to lost idols, canonical pop songs and actual incidents, but her stories unfold through specific, evocative imagery sung in her subtle, confessional style. According to Bridgers, everything you hear has arrived by feeling; her music is what comes when she is at her most honest, without specific intention, and she aims to be in her songs the person she is in the world.

Purchase Stranger In The Alps: https://PhoebeBridgers.lnk.to/strangerinthealps