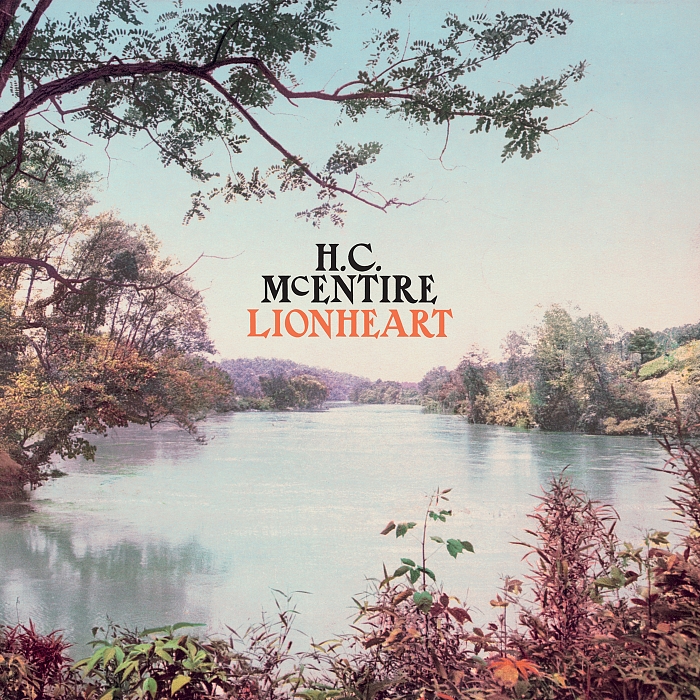 As a musical genre, country is not one I would normally listen to, my experiences being largely confined to Dolly Parton and Sissy Spacek’s performance in Coal Miner’s Daughter. But I’m pretty soon aware that H.C. McEntire’s Lionheart is going to be far from my limited and stereotypical expectations.

Having fronted Mount Moriah and also toured the world as part of Angel Olsen’s band, it’s probably about time that H.C. McEntire created something entirely of her own. With a number of high profile collaborations with the likes of Kathleen Hanna, Angel Olsen, Amy Ray, Tift Merritt to name but a few, Lionheart embodies the warmth and quiet confidence of someone who knows what she is doing.

Songs such as the single ‘Quartz In The Valley’ and ‘Yellow Roses’ follow the formula you would expect of a country track with slide guitars and ballad lyrics. The former is an obvious single choice being upbeat like a hip Shania Twain, very accessible radio fayre. It talks of wedding gowns and young brides, ghost towns (small) and her great grandma’s job in the hosiery department. ‘Yellow Roses’ is far more romantic and is more representative of the rest of the album.

One of the main aims, and successes, of Lionheart is to wrest free country music from the hetero-normative. H.C. McEntire sings of love between women and by doing so moves the genre full-pelt into 2018. So, in and amongst the atmosphere of preserving your own produce, raising barns and clam bakes, there are delicate love songs such as ‘A Lamb, A Dove’ which move as far away from ‘Stand By Your Man’ as you are going to get. Of especial fragility are ‘Wild Dogs’ and ‘One Great Thunder’ where the strings sound like harps and violins played by angels in leather jackets and dusty cowboy boots. These songs are both revealing and intensely private.

Other songs embrace a far rockier element. McEntire’s voice is not overly accented, meaning the blending of the two styles seems smooth and effortless. ‘Baby’s Got The Blues’ and ‘Red Silo’ are the best examples of this, the latter sounding like Dire Straits have been let loose amongst the farming equipment.

And if we continue with the pairing up, it’s only fair to mention the grander romantic gestures that are ‘When You Come For Me’ and ‘Dress In The Dark’. McEntire sings these like a languid P.J. Harvey. Both tracks are instances where few words are sung and yet so much is communicated.

A fresh and forward-thinking album that manages to stay so true to its roots.

Lionheart will be released on 26th January 2018 through Merge Records.