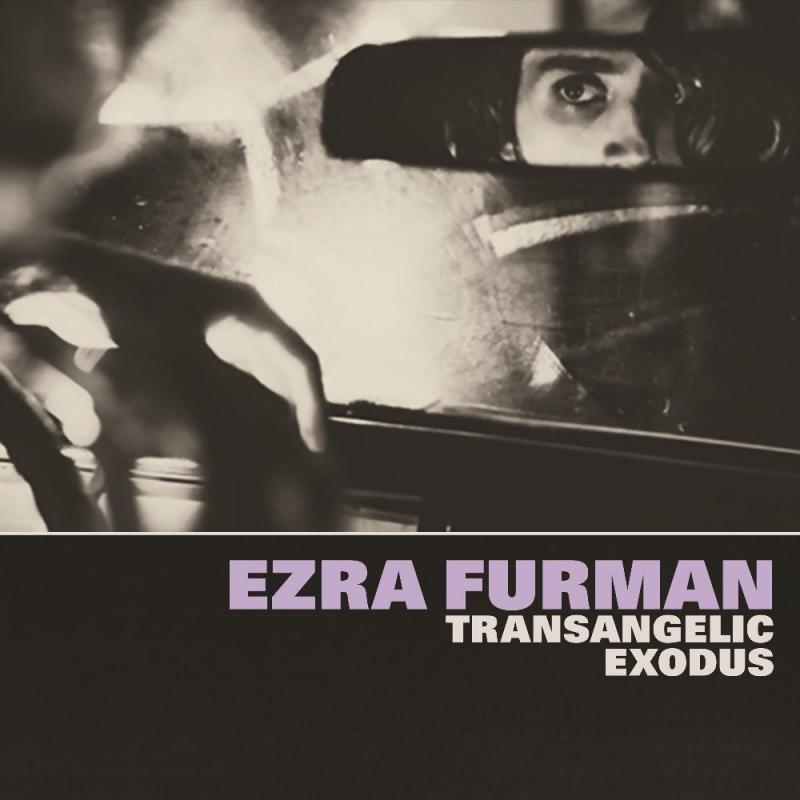 “Seriously, how can ANYONE love THAT voice?”

Thus spake one of my fellow God Is In The TV contributors on a separate music forum recently, to which my reply is “what is there NOT to love?” because really, for me, Ezra Furman epitomises everything that’s RIGHT about music in the 21st century.

So what IS there to love? Well, for a start, he’s a homophobe’s worst fucking nightmare. Not since the Hidden Cameras thrust their often hilariously explicit lyrics upon the world have we been able to champion an artist so willing to even further alienate those who hold such misguided, prejudiced world views because “to them we’ll always be freaks!“, as he elicits on the fist-pumping rancour of the brilliant opener, ‘Suck The Blood From My Wound‘, which is almost Springsteen like in its epic “let’s get outta here!” message and is admirably defiant in spirit. Other prose that may rankle the ho-phos come in the shape of the closing track, whose wonderfully infectious chorus informs us that “I lost my innocence…to a boy named Vincent“, and during the pensive, aching, cello informed ‘God Lifts Up The Lowly‘, where he ponders on his angel accomplice’s “red lips and eyelashes, and his ‘How’d we end up where we are’“. The constant prodding and merciless teasing of those under-developed, closed-minded neanderthals is a joy to behold. So yeah, there’s that.

What else? Well, the compositions! The glorious storytelling! Hell, let’s face it, there are few more artists more exciting than Ezra Furman right now, something which is proved beyond reasonable doubt by the near-Apocalyptic, frantic drum frenzy of ‘No Place‘ or the playful but agitated paranoia of the simply fantastic ‘Maraschino-Red Dress $8.99 At Goodwill‘. And if you try to tell me you’ve heard a more delightfully catchy song than ‘Love You So Bad’ this year, and I’ll rapidly reveal a placard emblazoned with the words “You’re a Goddamn liar!”

In the video to what is arguably the standout track, the slightly taboo sounding ‘Driving Down To L.A.‘, Furman and his escapee angel are being pursued by modern day Nazis. As he quite rightly points out: “At school, we learned all about the Holocaust, and were invited to imagine what would happen if the Nazis invaded again. As white supremacy has become more explicitly institutionalised in the US, my childhood nightmares have started to show up in songs.”

“How can anyone love that voice?” I love that voice because it speaks the truth, with unwavering commitment, yet with a vulnerability that reassures us that the narrator is the bearer of as many human imperfections as the next man, his partner and their poodle. Apparently conceived as something akin to a dystopian fantasy novel, the theme of its story, Furman says, is that “I’m in love with an angel, and a government is after us, and we have to leave home because angels are illegal, as is harbouring angels. The term ‘transangelic’ refers to the fact people become angels because they grow wings.”

Quite frankly, I’ll be mightily surprised if anyone releases a better album this year. It’s just wonderful.

Transangelic Exodus is released on February 9th through Bella Union.