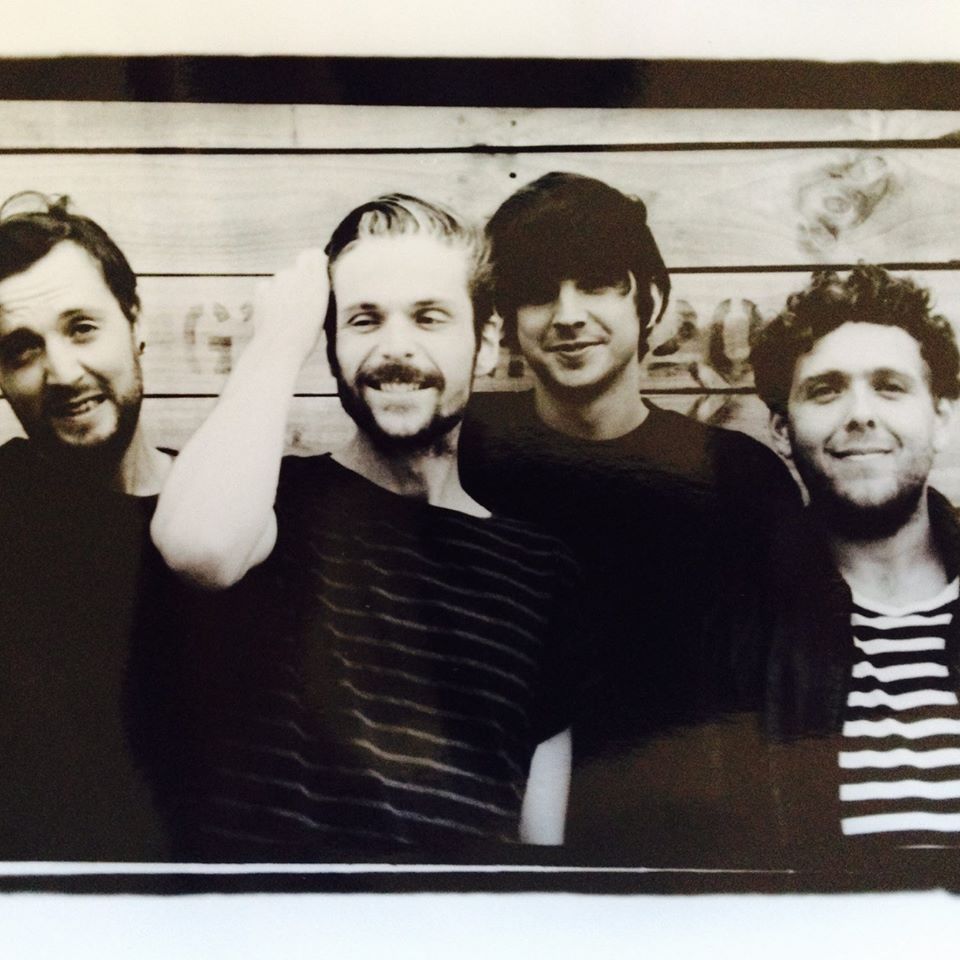 A unique one-man project, Known as Tymm has been a finalist at the IMAGINE SWEDEN national talent competition for the last two years in a row; no mean feat. ‘Himlariket’, which translates as ‘Heavenly Realm’, is the first single from his forthcoming (untitled) debut – and “concept” – album, which is scheduled for release in September.

He’s something of a shapeshifter. In reality Tommy Blixt, he was previously Known as Beppe! Mama Mia, as Abba might say. Apart from having an identity crisis, he’s not so certain about his musical influences either and is more likely to be swayed by emotions and mood swings.  (DB)

Everyone’s favourite middle-of-the-road-electric-pop-duo-with-a–lyrical-edge is back, in the wake of their 2017 debut album Postcards, which delighted and disappointed in equal measure. What I mean by that is that eight or nine of the album songs were excellent but there were others that didn’t measure up and might have been excluded, for a shorter but better package, while their best song was surprisingly left out altogether.

‘Pink Heart’, which is on the album, is released as a single now to mark the band’s fifth anniversary and the start of the duo’s European headline tour after spending 2017 comprehensively covering the UK. It is a slightly funkier number than other tracks, with a memorable melody line and a faintly plaintive edge to Kate McGill’s vocals.

The video was directed by guitarist Dan Broadley, who is a professional videographer, and it chronicles the band’s history in an endearing manner. (DB)

Lucy Rose certainly gets around. Her third album, Something’s Changing was inspired by a two-month backpacking tour of eight Latin American countries in 2016 arranged on a quid pro quo basis with a clutch of fans she already had out there. The deal was – if you can arrange the gigs for me on the hoof, I’ll come and play.

She subsequently released a documentary she’d made of that trip at cinemas around the UK, and it was at one of those shows she met Zoe Schofield, a Chronic Fatigue Syndrome sufferer, which means she doesn’t have the ability to travel and explore. Moved by their conversation, Lucy Rose asked after the show if she’d like to be involved with making the music video for her next single. And this is it.

Filmed at the Giants Causeway in Northern Ireland it is delivered in Rose’s trademark sweet-voiced and ever so slightly fragile style. (DB)

Chez Ali is a Stockholm-based musician Elias Mahfoud who started working on his concept when living in London 2014-15, influenced by soulful indie sounds. His project has taken some time to come to fruition and he only began performing live at the end of 2017. ‘Blue Cheese’ was released on 13th February on Rama Lama Records and an EP will follow this summer together with European tour dates. Another reason for the delay in his solo career is that he is a band member of Steve Buscemi’s Dreamy Eyes.

‘Blue Cheese’ concerns “the insecurities and paranoia that can arise when you suspect a relationship is nearing its end whilst also knowing there’s nothing you can do about it”.

There is a distinct jazz tinge to what is essentially a soul number and at times he sounds like a male Sia Furler. There’s also a wonderful moment about three minutes in where he makes a guitar sound like it’s on helium. (DB)

Where once musicians tended to wear their hearts on their sleeves, now some may be much more inclined to sport their influences across their chests. Mint Field would definitely fall into this second category.

Mint Field are Amor Amezcua and Estrella Sánchez from Playas de Tijuana, Baja California and they have just shared with us a new single and video entitled ‘Quiero Otoño de Nuevo’. It is taken from their forthcoming debut album Pasar De Las Luces which is due out on February 23rd via Innovative Leisure.

Speaking about the new single, the two women explain that once their producer Christopher Koltay had heard the song in the studio he said: “I’ll make sure it sounds just like your T-shirt!” Sanchez just happened to be wearing a Neu! T-shirt and there is absolutely no doubt that ‘Quiero Otoño de Nuevo’ shares all of those coolly repetitive rhythms and processed motorik beats that were once so wonderfully characterised by the legendary Düsseldorf duo. It may well be unashamedly derivative, but it is also strangely danceable. (SG)

On the 30th of March, Amen Dunes (the project of New York-based musician Damon McMahon) will release his fifth album, Freedom. Hot on the heels of the record’s lead single ‘Miki Dora’ and to further whet our appetite for Freedom comes its follow-up, ‘Blue Rose’.

Taking its emotional cues from the uncertainty of McMahon’s relationship with his father, ‘Blue Rose’ is a personal odyssey of suffering and strength. Carried along on a melodic wave of dream-like guitars and a shuffling rhythm, hope springs eternal on a song that affirms just exactly why Amen Dunes have gone and bagged themselves a coveted support slot on Fleet Foxes forthcoming tour of the United States. (SG)

Ahead of festival appearances at End of the Road and Festival No. 6 later in the year, Amen Dunes will perform three dates in the UK:

Heroics – That Is Not An Answer

Interestingly, we tipped big things for Heroics in 2016 – clearly, we were way ahead of ourselves!  ‘That is Not An Answer’ comes four months after their previous offering on their SoundCloud, and at least two and a half years since we last featured them on GIITTV with their debut EP New Lovers.

Also interesting is that this latest track sounds exactly like they’ve just picked things up where they left them like nothing ever happened.  Light, airy, laidback, and shimmering in the distance, ‘That Is Not An Answer’ is a dream and is the perfect antidote for a hangover should the need ever arise.  What more could you ask for?

‘That Is Not An Answer’ is available now on Spotify and SoundCloud.