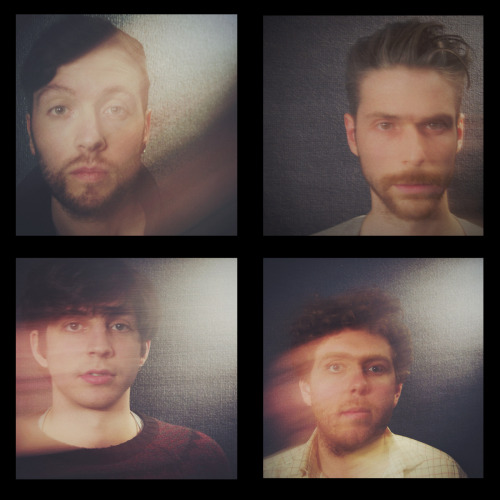 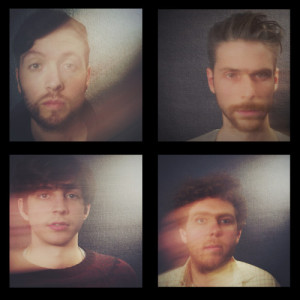 You know how some singles, albums, etc just seem to fit right into the time when they’re released? Like the perfect summer tune right in the heat of the summer?  Or back in the days when people made a real effort with their Christmas singles?  I don’t think Heroics could have timed the release of this EP any better, really.  Opening with the title track, ‘New Lovers’ perfectly captures Summer.  Unfortunately, the weather (at least here in Scotland) doesn’t seem to match up quite so perfectly.  But we can still pretend and ‘New Lovers’ will help us do just that.  I almost hate to say it, but there is something even just a little “Brett Anderson” in the vocals, and yet at the same time, not quite.  It is very much in the modern indie-pop bracket, but there’s none of that obligatory self-importance, or even an indication that they might be just a little up their own backsides.  It sounds a bit odd, but I just can’t see your average “lad” nodding along and pretending to be all cool, guzzling pints while listening to ‘New Lovers’.  Instead, I can imagine folk shimmying away and sipping at tall glasses of something brightly coloured; paper umbrella optional.

Where ‘New Lovers’ skips along, ‘Worth Your While’, in comparison, appears to drag its heels a bit, ambling along with a heavy dose of melancholy.  Our shimmying folk from before would probably be staring at the floor and perhaps even gently swaying to and fro.  This time the vocals edge closer to sweet and ever-so-tender; they’re almost fragile.  ‘Ferrigno’ is still in a very similar place that ‘Worth Your While’ dwells, this time with just a touch more of that melancholic frame of mind.  And instead of a definite entrance, it fades in, tramping through those dark places first explored in ‘Worth Your While’ and perhaps getting a little too comfortable in them.

The final track, ‘Break From Life’ has small beginnings, albeit incredibly short-lived as everything else is added in piece by piece.  On the surface, it seems to be in a much happier place, but on closer listens it suggests the opposite.  The middle eight is sparse at first, but it fairly swiftly builds up and into a massive, multi-layered finish.  Perhaps they’ve simply learned to love those darker places and claimed them for themselves.  Perhaps it’s not really happiness as most us might understand it, but more of an acceptance that this is where they are so they might as well at least try to make the most of it, much like the Scottish Summer…