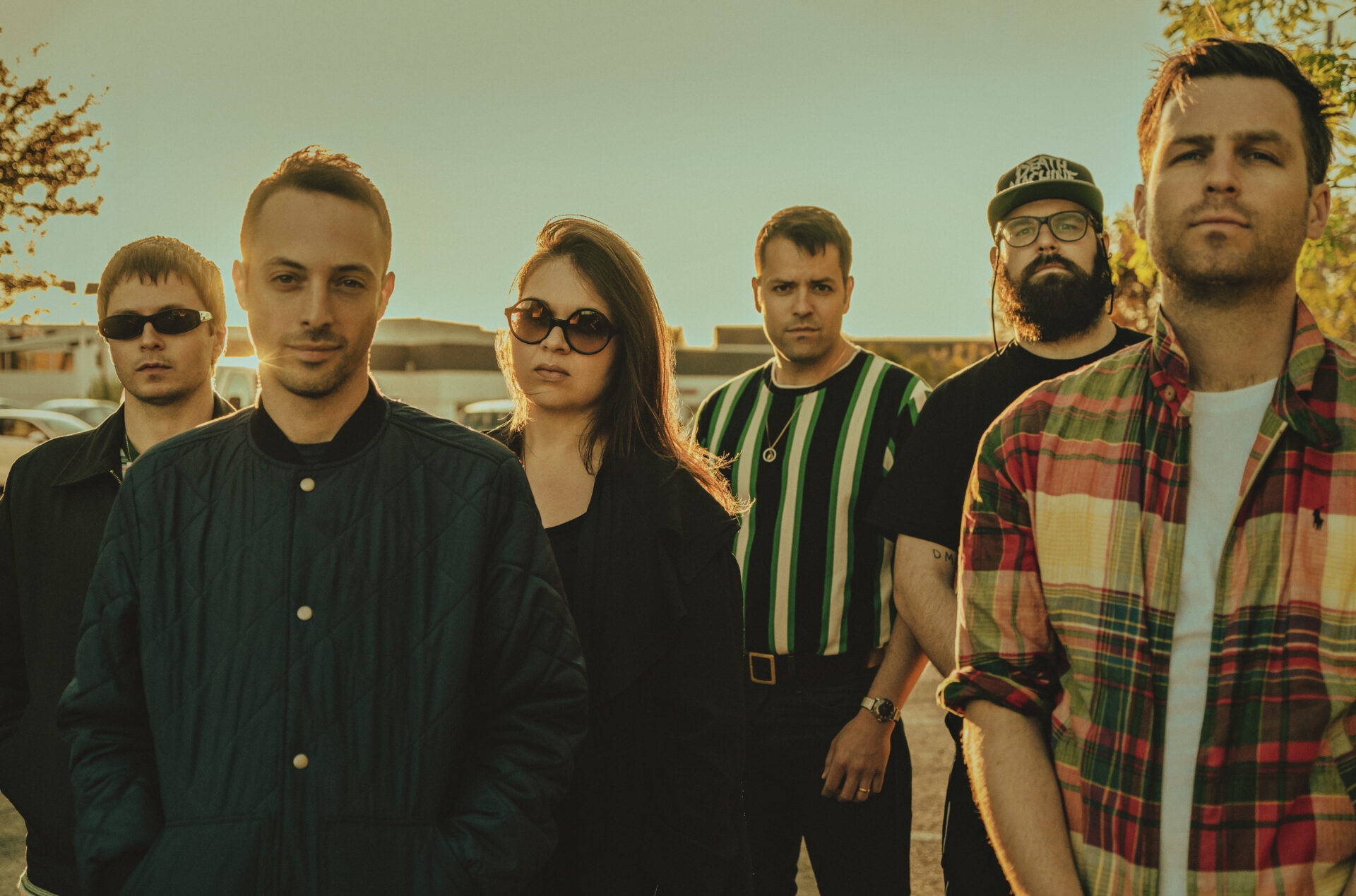 Toronto 6-piece punk band Fucked Up have returned announcing their fifth full-length studio album, Dose Your Dreams, the band’s first since 2014’s Glass Boys. The album promises to return to the themes and characters from their previous epics Hidden World and David Comes to Life in a new double-album released on October 5th, their first for Merge Records.

Owen Pallet (Final Fantasy/Arcade Fire) returns to compose string-arrangements for the record, describing it as “their Screamadelica“. Meanwhile, lead vocalist Damian Abraham tweeted to say: “Mike (Haliechuk, guitars) and I grew up together and I really feel like this is the completion of his life’s work to this point. I am proud to have been involved in this record in a way I never have been before.”

Along with this announcement, the band have put out its first single, ‘Raise Your Voice Joyce’ which sees our protagonist David encounter the revolutionary sorcerer Joyce Tops, who lives in a garbage bin behind his work, in typically psychedelic fashion. The track itself begins in a fairly traditional manner we’ve come to expect from the genre-pushing punk band, before descending into an altogether more trippy experience.

Check out the video here, in which drummer Jonah Falco types out the song’s lyrics on a typewriter, before heading out for a boat ride in a London park.

Fucked Up will play Hangar in London on August 3rd along with Sauna Youth and Bad Breeding for Visions Festival’s pre-show party before heading out on tour in the US and Canada in November and December.

Fucked Up on tour: