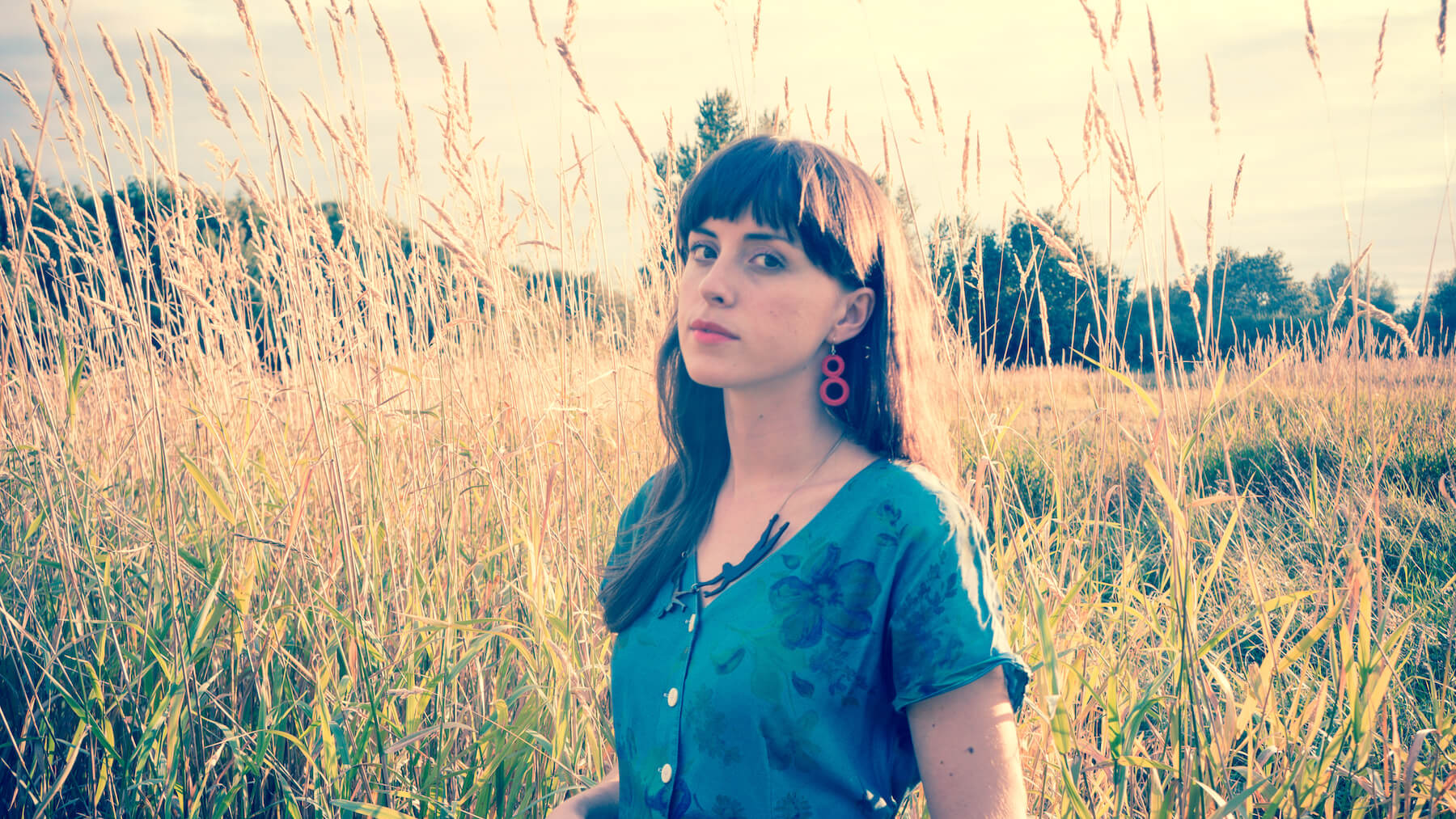 Having moved her way up from open-mic slots to her own shows, Manchester-based Caoilfhionn Rose (pronounced Keelin) is gearing up to release her debut album on Gondwana Records. Before revealing the full-length though, she’s given a spellbinding taste of what to expect in the form of her first single for the label: the record’s title track, ‘Awaken’. In Caoilfhionn’s own words, “it was the song that pushed me and moved me out of my comfort zone. Having played solo as a piano artist for a couple of years, it inspired me to work with new sounds, musicians with a different approach to making music.”

What results from pushing her own musical boundaries is a delicate yet simultaneously bold declaration of where Caoilfhionn is as an artist. Through it all, Caoilfhionn and her band perform a compelling balancing act. Her own vocals are airy yet commanding, the rolling drums keep things propulsive yet are balanced with more occasionally more wistful guitar melodies, and its tender heart develops into an expansive declaration of sound. It draws on her diverse range of inspirations – from The Mummers to Melody’s Echo Chamber – but firmly places Caoilfhionn’s own stamp across the folkedelic vibes.

As its own title suggests, it’s the start of a new phase for Caoilfhionn but also fully awakens the listener to the talents of an enchanting singer-songwriter who can weave a spell with ease.