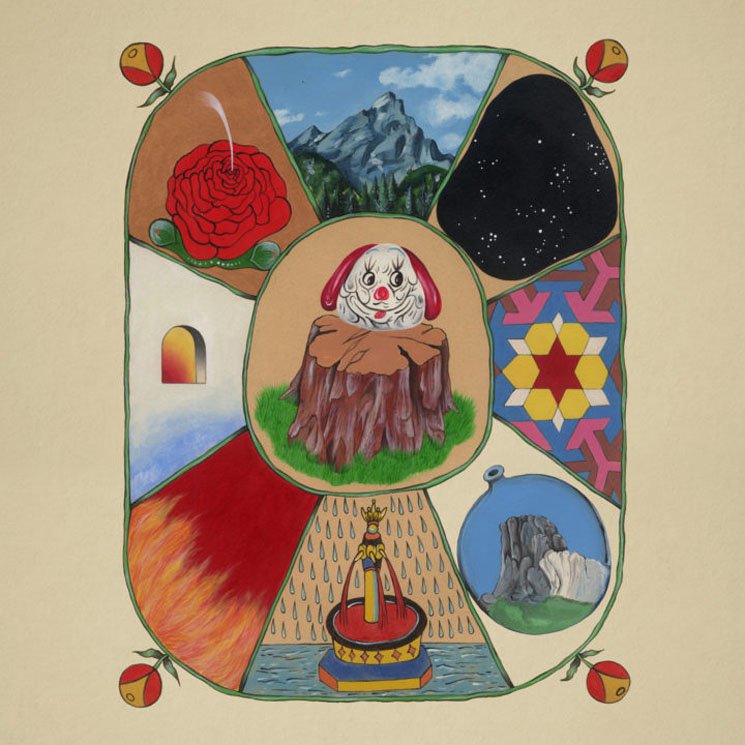 Is it even a valid criticism, when you really like a band, if you think their latest album just sounds a little bit too much like that band you really like? That’s kind of how I feel about White Denim‘s new release at present.

I’ve been beating myself up a lot over this dilemma recently, because while I can happily acknowledge that Performance is another good album from the consistently reliable Texan four-piece, if truth be told, to all intents and purposes, it sounds exactly how I expected it to. What worries me most though, is that I would have thought that, after this many listens, I would be singing at least a couple of these songs word for word by now. Not a bit of it. I can’t remember how a single one of them goes.

Perhaps fortuitously for the Denim boys, I burned this album to disc along with John Grant‘s latest long player – a twofer, if you will – and the latter album is often such a glorious headfuck that my uneasy curiosity for it means that Performance, too, has stayed on the car stereo by default. It’s starting to become clearer now, however, with opening gambits like ‘Magazin‘ and the title track coming off like a cross-breeding of Steely Dan and 10cc. Even so, there’s only really the Bolan boogie of ‘It Might Get Dark‘ that’s managed to bury itself assertively beneath the old grey matter thus far. That said, the colourful sounds that initially seemed to be have been flicked clumsily from their palette against a random canvas, in the hope that something might stick, seem to be coming together slowly and unexpectedly to suggest this ‘slow burn’ effect is wholly intentional. It’s definitely better than I originally thought, but I can’t see it becoming a masterpiece in my mind any time soon.

After listening for the first time through headphones:

OK, now I get it. This is an album which demands that you give it your full attention, one that suffers from being merely your tag-along friend on tiresome road trips. Quite frankly it needs to give your lugholes a good pumping and it can only effectively do that in your bedroom, through your best cans. Once you’ve seen the light, tracks like the almost proggy ‘Moves On‘ – which begins like it’s going to be an AC/DC-like cock-rock anthem but piques your attention with synth deviations and jazzy flourishes – make a whole lot more sense.

And one final thing to note: ‘Backseat Driver‘ must be one of the most cheerful songs recorded this side of the millennium. Honestly, it’s difficult not to feel like a room without a roof after listening to that one. It took me a while to get there, but maybe I’ll clap along after all.

Performance is released on 24th August through City Slang.