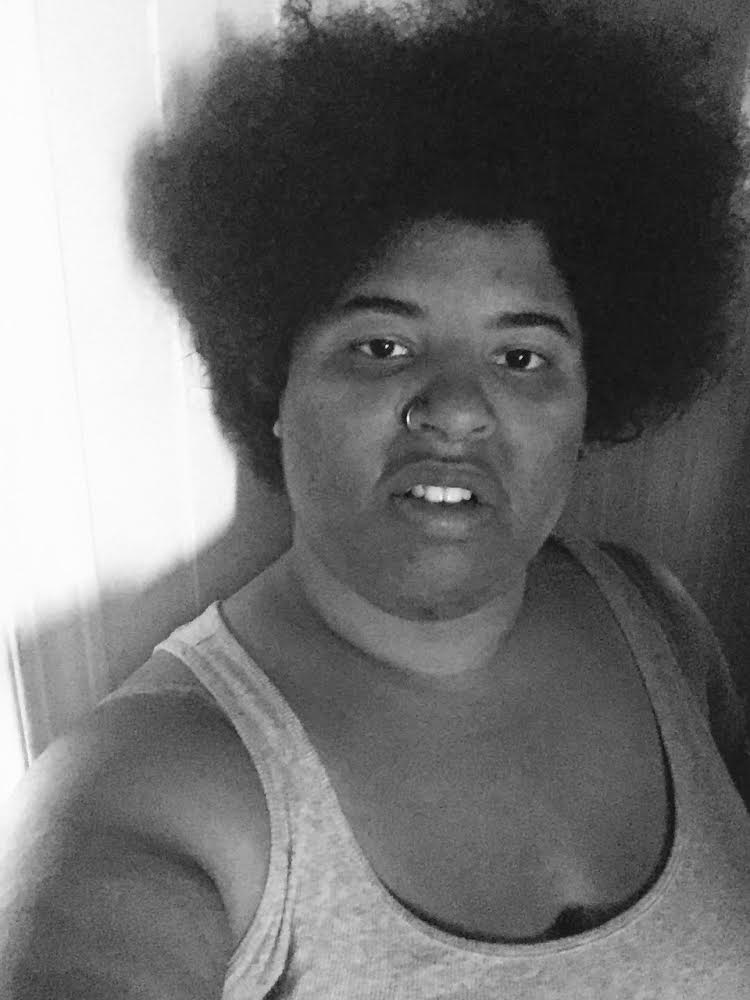 One of the most enriching, forward-thinking, fastest-growing online creative communities flourishing right now is the Poetry community, especially in those scenes that center on marginalized voices — Women, POC, Neurodivergent, and LGBTQ. Poetry Spotlight is a feature aiming to showcase the work of some of the most talented creators we’ve discovered making waves on the Internet literary circles, inside or outside the mainstream. This new installment focuses on the work of Canada-based writer Vanessa Maki.

Vanessa is a queer writer,artist & other things. She’s full of black girl magic and has no apologies for that. Her work has appeared in various places like Entropy, Rising Phoenix Press, Sad Girl Review and others. She’s the founder/EIC of Rose Quartz Journal, the interviews editor for Tiny Flames Press, a columnist for Terse Journal and a regular contributor for Vessel Press. Her experimental chapbook “social media isn’t what’s killed me” will be released by Vessel Press in 2019. You can get a 3-chapbook bundle of her recent work here.

Unfortunately my attempts are useless

“You say love is a hell you cannot bear

And I say “Give me mine back and then go there

For all I care”

i have attempted to picture what it would be like to hate you. it makes me wish i could. maybe if i told you to fuck off ages ago, we wouldn’t be here. i wouldn’t be like a slug that has salt poured onto it. i wouldn’t be this or that. honey, you act like it was chaos when you met me but it’s the opposite. i was doomed to drown, to choke, to fade away, when i laid eyes on you. those sweet brown eyes that drag me into a black hole. those hands that lock with mine as if we were molded for each other. & that’s the bitch of it all. the thought of hating you has me whirling back to how much i love you.

when my grandma / did my hair as a child / the torture of the tug / from the combs / the hairstyles that made me feel like my head would pop / was all worth it in the end / when i felt that Blue Magic touch my scalp / the cooling sensation / was like a slimy heaven for me / just like all the other little / black kids who had impossible hair / as children / or even still as adults / mine is now at a length / that makes for less tired hands / less gawking / less white hands reaching / less useless questions / & it’s just like Solange says / they don’t understand what it means to me.

the birds won’t chirp for you

still you long for sweeter things

that make your teeth ache instantly

you want that bitter taste expelled from your mouth

& you would likely settle for gargling salt water

in order to cleanse your breath again

in season 2 episode 5 of jessica jones

there’s a quote that jessica says over voice over

it’s how when an octopus is attacked it instinctively

then it swims away

before they drag you under

i have been wounded by you too many times

instead of swimming away

i let myself get attacked

somehow my weakness has become you

& you have been aware of that fact

i should be like an octopus & cut my losses

aka cut you out of my heart

problem is it’s become habitual to let you wound me.