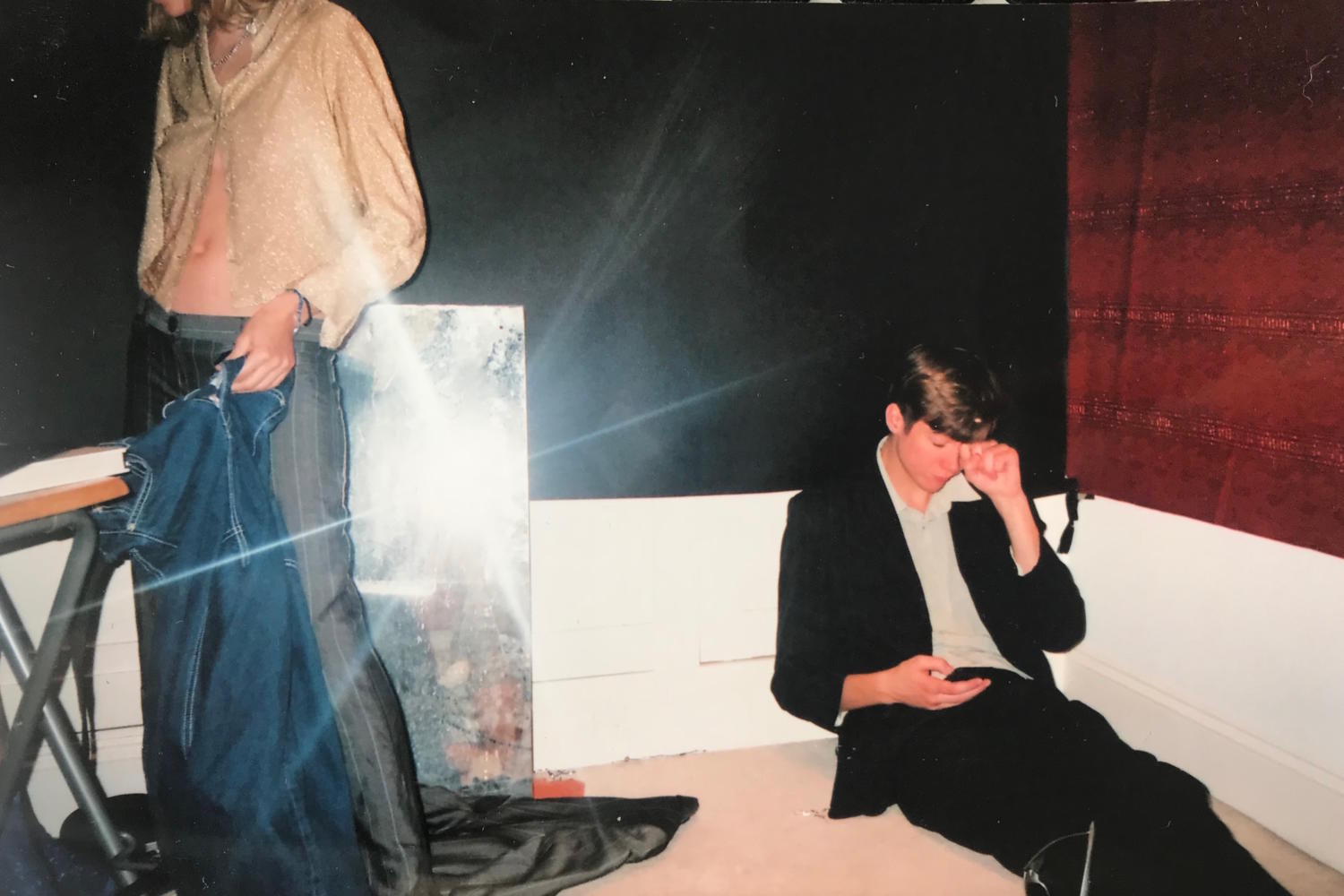 This Saturday James Auton picks his top ten Tracks Of The Year.

My rules: Only one per band. If there were singles from 2017 on albums that were released this year then they are excluded.

Quite new but is stuck in my head and that is always a good sign. Third single of the year after ‘2 Down 2 Dance’ and ‘Showgirl’ but this is the best of them.

Difficult to pick one, and as ‘Concrete’, ‘One Rizla’ and ‘Goldhole’ were all singles from 2017, the final track on their debut L.P won as it’s incredible. Beautifully observed lyrics about suicide.

Furious EP track featuring Kelley Deal. Refrain “I decide who lives and who dies” delivered with such anger.

First cut from their third album due in February, this is another classic DJ slow burner that gets under your skin once you’ve lived in it for a while.

7. Idles – Never Fight a Man with a Perm

Irresistible drum beat, tempo and lyrics. Superb lyrics about a meat head down the pub who wants to fight everyone “I bark, he bites back, a jaw like a f*ck off beartrap”.

8. LUMP – Curse of the Contemporary

Laura Marlings project with Mike Lindsey personified by a dancing furry red and yellow yeti. Popiest thing on the LP.

Johnny “Fucking” Marr at his best. Looping riff and refrain, reminiscent of a sped up ‘How Soon is Now’.

Dripping in sarcasm, a song lambasting a lecherous bloke trying it on.