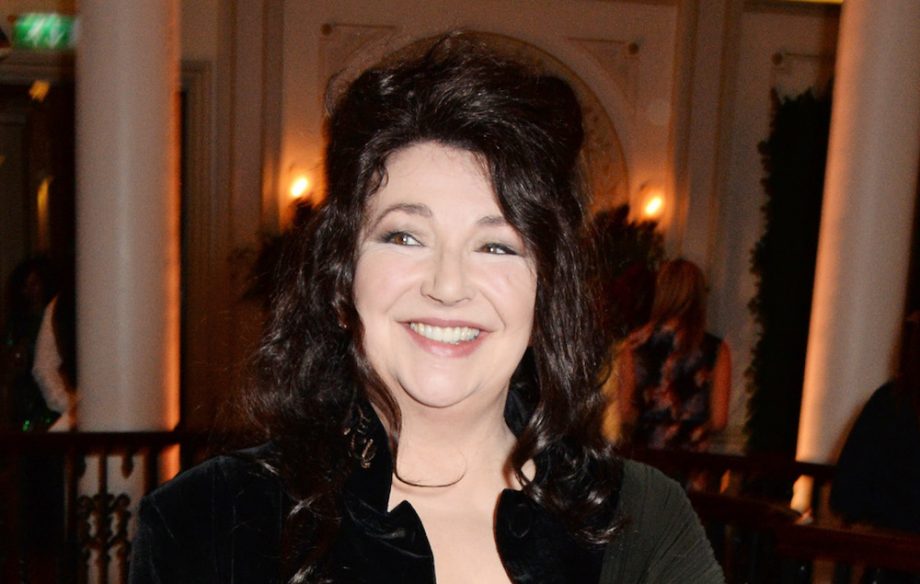 Kate Bush has clarified comments attributed to her from a Canadian interview in 2016. In the interview conducted post-Brexit vote she was quoted describing Prime Minister Theresa May as ‘wonderful‘, a quote she now claims was taken out of context and was part of a defence of women in power more widely. She has also rebuked former PM David Cameron and stated clearly that she is not a ‘Tory supporter’.

In a post on her website the reclusive artist gave her thoughts, she started by thanking fans for feedback on her recent reissues. Before continuing: “I didn’t do any interviews for either (reissue) project hoping that the work could speak for itself. I read some articles that included a number of inaccuracies and usually, I don’t respond.

However, I do feel I need to address one story which came from a phone interview I did two years ago. I was very disappointed that the use of a quote out of context was timed with the release of the live album and it seemed as if the focus went onto the quote rather than the work. It was deeply frustrating. At the time I discussed the idea of responding to it with close friends and we all agreed it was best to let it go. It seems the quote keeps being used and so I’d like to present my side of the story. Over the years, I have avoided making political comments in interviews. My response to the interviewer was not meant to be political but rather was in the defence of women in power.”

“I felt he was putting a really negative slant on powerful women, referring to a witch hunt involving Hilary Clinton.”

She continues “In response, I said that we had a woman in charge of our country, and that I felt it was a good thing to have women in power. I should have been clearer when I then said it was the best thing that had happened to us for a long time – because I greatly disliked the behaviour of the previous PM, who at that point I felt had abandoned us and everybody felt angry and let down.

Again with no response from me to the latest resurfacing of this article, it could make it seem like I am a Tory supporter which I want to make clear I am not.”

2 thoughts on “NEWS: Kate Bush is not a “Tory supporter” and “greatly disliked the behaviour of the previous PM.””