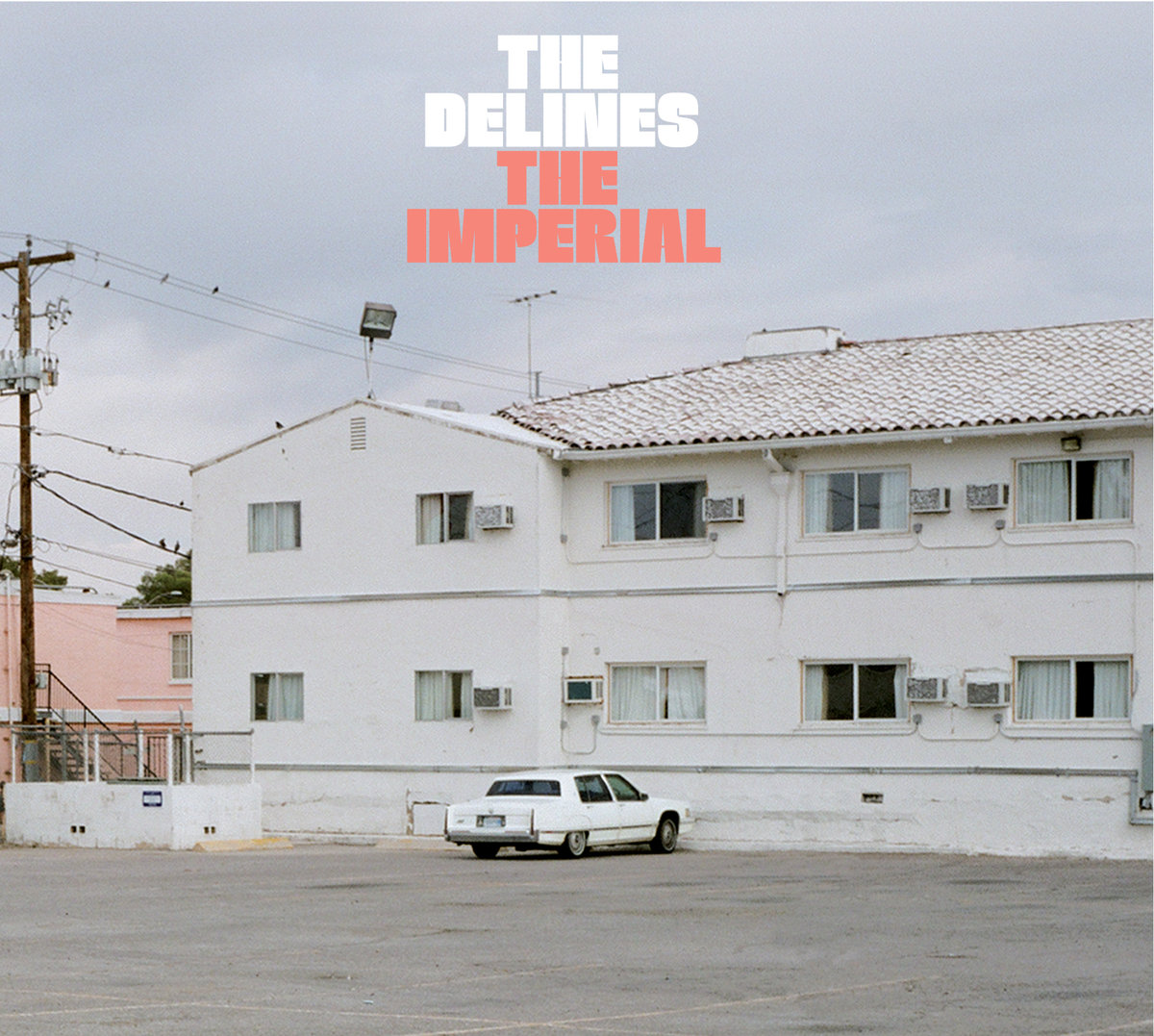 It’s becoming a habit in my jottings to consider whether the warblings offered up are appropriate for the time of year. No idea why. Never considered it before, other than obvious, optimistic summer songs or “ain’t Christmas shit“, type jollies. May as well stick to the formula then. Opener ‘Cheer Up Charley‘ on The Imperial by The Delines may be the most January song ever written.

Out of Portland, The Delines sometimes describe themselves as a country band. A retro country band, true enough, but definitely that genre. However, the vocals of Amy Boone on that blue-Monday first track are so rich and so full of soul you really do have to nudge them towards that other great American genre. And make no mistake, this is a very American album. Rich and completely redolent of the place. That broken soul, given voice and impossible beauty.

I’ll confess, early, pre-festivities, listens to this, their second full album were a rather more muted affair. Fine enough but not getting significantly above diverting, perhaps pleasing. As if to prove the earlier point about time and place, a final new year play to tidy things up ends with the previous draft of the review launched into the bin. Thanks, The Delines.

Across the whole record, melancholy seeps, but, a sort of optimistic melancholy. As if a last hurrah or frantic effort to claw back brightness in the enveloping gloom of the year. You want to wipe a tear at the beauty of the sliding, countryish (yes) guitars, but, that vocal. That slightly broken but so rich and deep female voice is impossible to resist. Delicate and the words picked out so carefully, but, a powerful and almost unnerving inner strength. Amy Boone is a thing of wonder.

Whether introverted and downward-gazing as on ‘Waiting On The Blue‘ or the stirring, classic repeated soul refrain of ‘That Haunted Place‘, the depth and cracked beauty sit perfectly with the swirling and dizzying guitars and strings. “I ain’t never going back“, runs the latter, over and over to become a heart-busting rhythm of its own. Defiant and heart-bustingly stirring. The Delines are like the more introverted twangs of Tanya Donnelly mixed with Low, taken to whole new heights by the sheer excellence of that immaculately picked vocal. Rich but light of touch, classic and unimprovable

“The party never stops“, is the closing hook on ‘Eddie and Polly’. It may be a rueful party as the bins sit filled with the remnants of Christmas cheer and the tree squats illegally in the corner but, it’s a late – or early – party, nonetheless. The Imperial is a gorgeous record. It’s more than that, it’s almost impossible to imagine how it could be made any better, In fact, the only thing keeping it from snagging my second ever 10 is perhaps undeserved doubt about the functioning of the brain after a long month rolling in gutters.

For The Delines, the very month of this release counts one point against it. However, no other time and place suits it better. An extraordinary and beautiful album.

The Imperial is released on 11th January through Decor Records.

1 thought on “The Delines – The Imperial (Decor Records)”