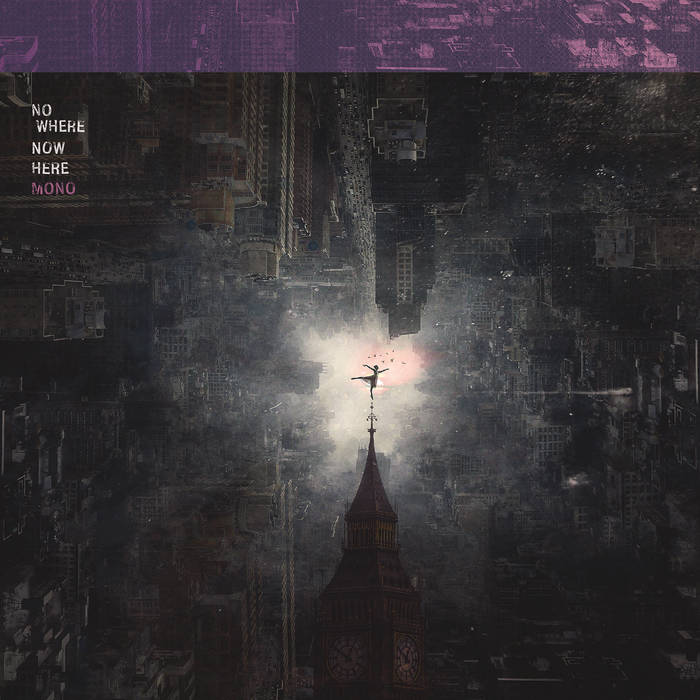 Back in the day, when pocket money was just pence and my hunger for music was only just burgeoning, I would buy instrumental albums, usually of the “Big Band” variety. These were usually a pound or less from Woolworths and would perhaps run for an hour, satisfying this wanderlust. Well I wasn’t even 10 years old then, I never really went for the whole ‘Glam Rock’ thing and it was still a couple of years before music would get good, really good.

That whole instrumental thing is accepted now, or rather called ambient, electro, or perhaps just “instrumental”, which is where Japan’s Mono come in. Having released 10 albums over 20 years this band have had plenty of time to develop their craft. This latest outing is something really rather good, having been produced by the legendary Steve Albini (Nirvana, Pixies and The Breeders to namecheck just a few). Their own, personal wanderlust has taken them to almost every corner of the planet, and this experience has left a lasting influence on their music, different elements of which can be heard each time you press “play”.

Starting with ‘God Bless‘ this number commences as all great instrumentals might, coming out of nowhere (apt!), with a build-up that is in no hurry to reach its top, or 1’45” to be precise. ‘After You Comes the Flood‘, is the pinnacle that follows, guitar and drum, pace and precision working together to build a number which might be described as the perfect headphone moment, especially if your neighbours are sensitive souls, and turning the dial to “11” isn’t always welcome.

But showing they are as at ease with the electronic medium as they are the acoustic, ‘Breath‘ introduces this element, and surprisingly serves a vocal debut by Tamaki, in a brief lazy, hazy serving in keeping with the band’s instrumental ethos. Timing is everything and as the album progresses, huge vistas are created using music as the brush strokes, on a canvas that comes out of nothing, but along the way can quite often end up as chaotic as a sea during the wildest storm. In ‘Sorrow‘ for example, the music expresses the emotion in its rhythms, perfectly. In fact, see this album as a lesson in music production, how to create the perfect score, free of lyrical content and concentrating on just how instrumentation can create an emotional state, rather perfectly ending with the number ‘Vanishing, Vanishing Maybe‘.