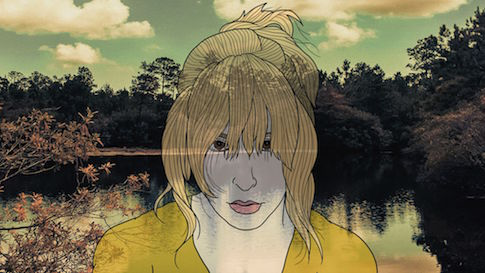 Mercury Rev have shared their interpretation of Bobbie Gentry’s ‘Tobacco Road’, with featured vocalist and label mate Susanne Sundfør. The track is taken from the upcoming album The Delta Sweete Revisited – their track-by-track resurrection of Bobbie Gentry’s 1968 overlooked masterwork The Delta Sweete. Speaking of the collaboration, Sundfør expressed the following… “The song and album are dark, mysterious, different, a sound I haven’t heard before. The Southern Gothic speaks to me and my Scandinavian dark heart, and I think Mercury Rev have done a fantastic job at sticking to the vibe of the original, but adding new life and beauty to their take on it. I’m really happy to be a part of the album.”

Originally released at the height of Gentry’s superstardom following her #1 smash “Ode To Billie Joe,” ‘The Delta Sweete’ is an unrestrained statement of empowerment that dips into everything from swamp-rock, R&B-style horns, and orchestral arrangements.‘The Delta Sweete Revisited’is Mercury Rev’s committed and affectionate resurrection of an album that anticipated by three decades their own pivotal expedition through transcendental America, 1998’s ‘Deserter’s Songs.’ Not unlike ‘The Delta Sweete,’ that record merged jazz, folk, and rock with Disney soundtrack fantasia, and heralded Mercury Rev’s rebirth as purveyors of a unique brand of the popular American songbook.