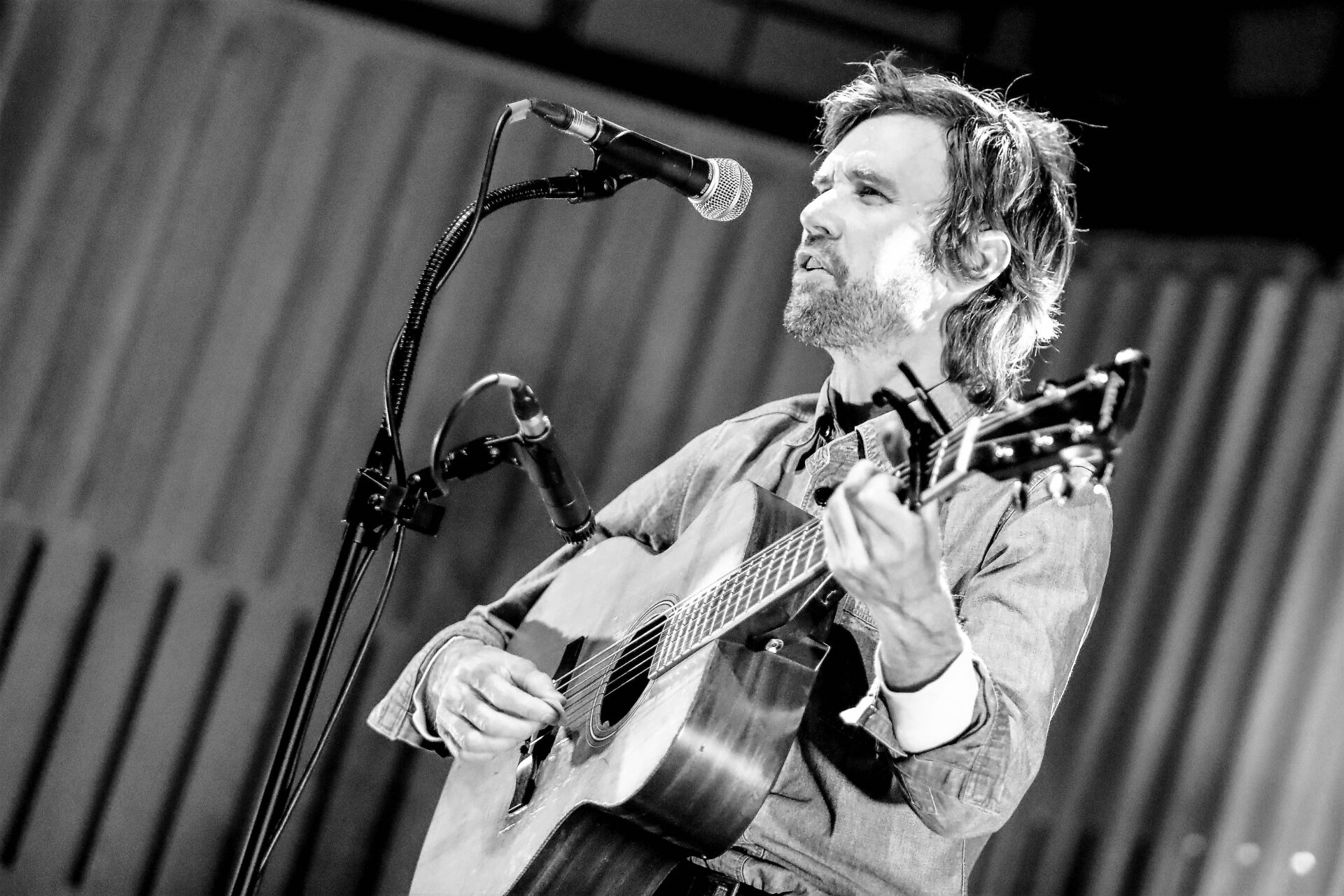 The name of Willie Watson is almost invariably mentioned in the very same breath as Old Crow Medicine Show. He was, after all, one of the founding members of the celebrated American roots outfit and performed with them with great distinction from their inception in 1998 until his leaving the band some 13 years later. But, as tonight will firmly attest, there is so much more to Willie Watson than his just being an Old Crow Medicine Show alumnus.

For one, Willie Watson is an actor. The man who will celebrate his 40th birthday later this year recently made his acting debut in Joel and Ethan Coen’s Western anthology The Ballad Of Buster Scruggs. In the film, Watson, who plays a younger cowboy, duets with an ageing gunslinger on Gillian Welch and David Rawlings’ Academy Award nominated ‘When a Cowboy Trades His Spurs for Wings’.  He duly performs the song – a jaw-dropping country-folk lament – as his opening encore this evening.

And for two, Willie Watson is now an established artist in his very own right, having carved out a successful solo career for himself, one that has produced two albums, 2014’s Folk Singer Vol. 1 and it’s follow-up Vol. 2 from three years later. As if the titles of these records weren’t quite somehow sufficient affirmation of the fact, Watson advises us from the very outset of this absolutely stunning performance that he is a folk singer. He could just as easily have prefixed the word singer with country, blues or gospel so comfortable is he across a wide range of musical genres.

Willie Watson takes a number of traditional songs – from the evocative opening interpretation of Lead Belly’s ‘Take This Hammer’ to the tumultuous third and final encore of ‘John Henry’ (another old work song once covered by Lead Belly) – and relocates them in the here and now. With good humour he tells us that during every single interview he now does, he is always asked “are these songs relevant today?” But Willie Watson seems far less concerned about the music’s contemporaneity than he is about its ability to create happiness and unity. And across 80 peerless minutes and 14 hugely authentic songs, he achieves this noble ambition with such remarkable energy, skill and passion. 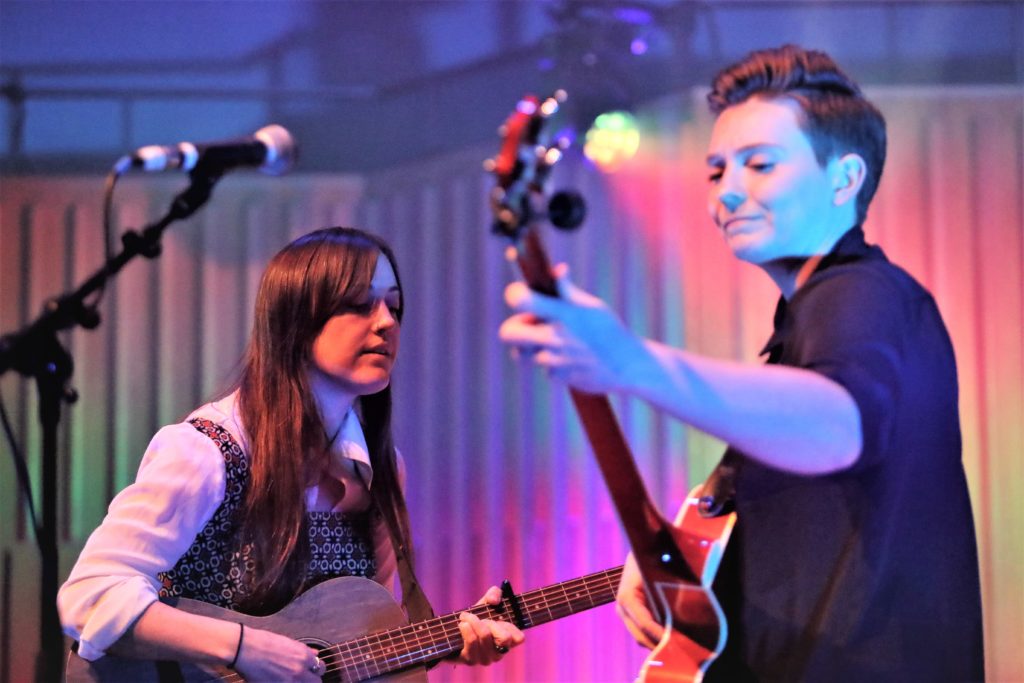 Earlier in the evening, The Harmaleighs – the charming Nashville duo of Haley Grant and Kaylee Jasperson – provided a most unexpected musical pleasure with a delightful little set of folk songs that embraced such varied tales as living in a van, playing biker bars in their homeland, the debilitating effects of social anxiety and a tune that once appeared on the soundtrack of a film about a nudist colony before they signed off with an unerring cover of Bruce Springsteen’s ‘Dancing In The Dark’.